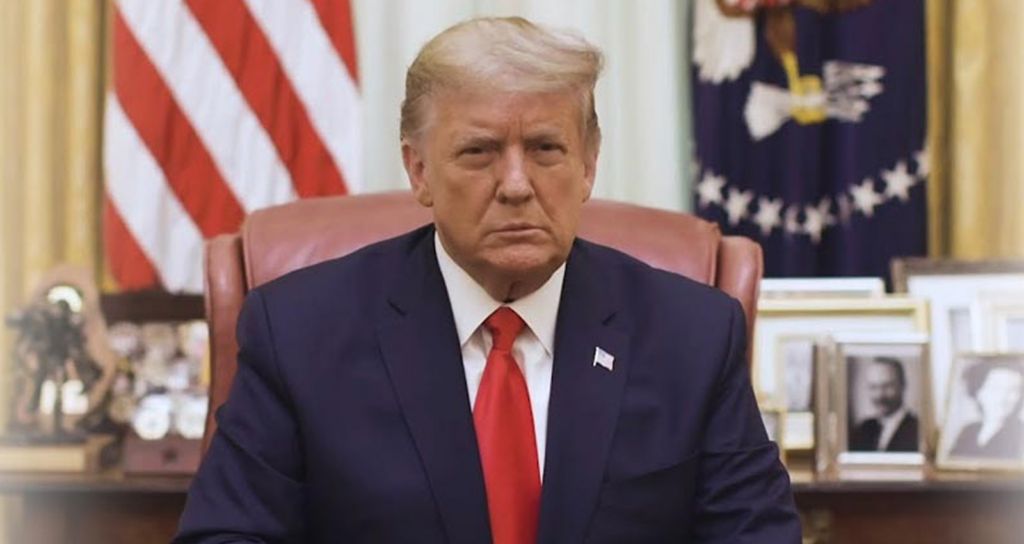 Several employees of Stephen Colbert’s show were arrested last month for unlawfully entering the US Capitol and harassing GOP lawmakers.

On Thursday night several CBS employees who work for Colbert’s late-night show were arrested in the US Capitol, trespassing after hours, and HARASSING GOP lawmakers.

The US Capitol was closed at the time.

Rep. Adam Schiff (D-CA) let the insurrectionists in the building.

The group of leftist insurrectionists reportedly banged on doors of several Republican offices – including that of Minority Leader Kevin McCarthy of California, Jim Jordan of Ohio and Lauren Boebert of Colorado.

The US Attorney’s Office announced that they are cleared of “unlawful entry” and the charges are now dropped.

Here is the full release:

“After a comprehensive review of all the evidence and the relevant legal authority, the U.S. Attorney’s Office for the District of Columbia has determined that it cannot move forward with misdemeanor charges of unlawful entry against the nine individuals who were arrested on June 16, 2022 at the Longworth Office Building. The individuals, who entered te building on two separate occasions, were invited by Congressional staffers to enter the building in each instance and were never asked to leave by the staffers who invited them, though, members of the group had been told at various points by the US Capitol police that they were supposed to have an escort. The office would be required to prove beyond a reasonable doubt that these invited guests were guilty of the crime of unlawful entry because their escort chose to leave them unattended. We do not believe it is probable that the office would be able to obtain and sustain convictions on these charges. The defendants no longer will be required to appear for a scheduled hearing in the Superior Court of the District of Columbia on July 20, 2022.”

President Donald Trump responded by blasting the decision saying that Colbert’s staffers “were treated so differently than the Unselects are treating so many of our great American Patriots.” He ended by calling the decision “NOT FAIR!”

Wow! Prosecutors have just dropped all charges against ratings challenged Colbert Show staffers, who entered the Capitol illegally, disregarded police warnings, wouldn’t leave the premises, and were very loud and disruptive late into the evening, with no security present as is mandated by law. These Radical Left lunatics, from a failing show, were treated so differently than the Unselects are treating so many of our great American Patriots. NOT FAIR!

The double standard of justice continues.