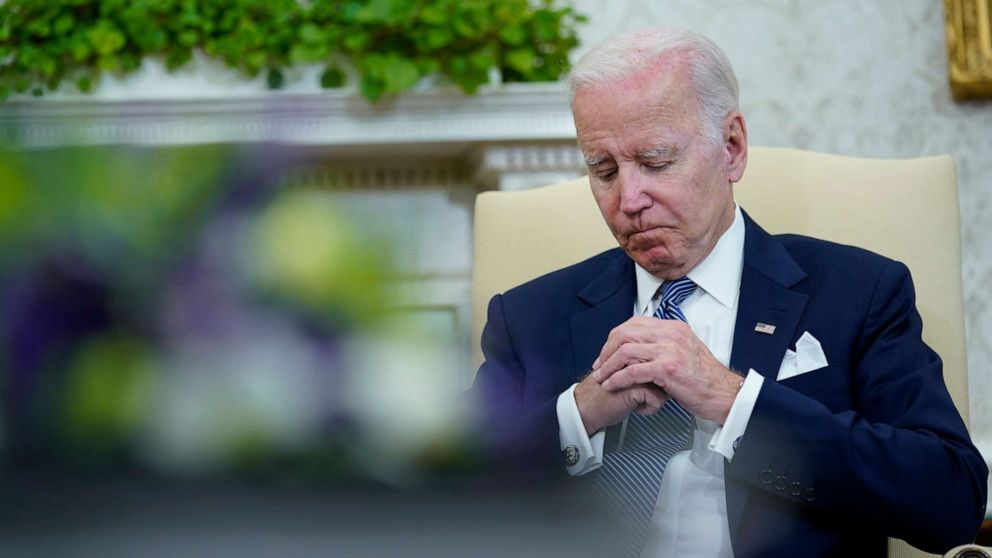 While campaigning for president, Joe Biden made it abundantly clear that one of his chief goals would be the demolition of America’s fossil fuel energy industry. Unfortunately, President Biden has delivered on this campaign promise, which is why the cost of energy is skyrocketing and rolling brownouts may become the norm throughout the country in the not-too-distant future.

Although the Biden administration would like you to believe that the vast increase in energy prices is due to Vladimir Putin’s invasion of Ukraine, this is simply not true.

In fact, since day one of his presidency, Biden and his administration officials have waged war on U.S. fossil fuel energy production, which is overwhelmingly why the price of gasoline, diesel fuel, electricity, natural gas, propane, and home heating oil continues to increase at historic rates.

Immediately after taking the oath of office, Biden launched his assault on America’s energy sector when he canceled the Keystone XL pipeline, which would have transported nearly 900,000 barrels of oil from Canada to U.S. refineries on a daily basis.

That same day, Biden signed several executive orders designed to throttle U.S. domestic energy exploration and production, including one that suspended oil and gas leases on federal lands and waters.

Then, in May, Biden issued another series of executive orders to stifle U.S. energy innovation and investment. These pernicious measures mobilized numerous executive departments to clamp down on the U.S. energy sector, such as the Securities and Exchange Commission.

In late 2021, Biden was at it again, canceling oil and gas permits in the Arctic National Wildlife Refuge as well as in New Mexico.

Making matters even worse, Biden then enabled the Environmental Protection Agency (EPA) to “sharply reduce methane and other harmful air pollution from both new and existing sources in the oil and natural gas industry.”

On top of all of this, the Biden administration has also overturned many Trump-era rules and policies that were intended to reform a host of burdensome EPA oil and gas rules, slow-walked new drilling permits, pursued onerous standards for particulate matter and ozone, increased red tape throughout the energy industry, raised the “social cost” of greenhouse gases, attempted to resurrect the Obama-era Clean Power Plan, massively increased subsidies for so-called renewable energy sources and electric vehicles, and inserted John Kerry as the nation’s Climate Envoy.

Well, yes, he did. Which begs the question: Why is Biden begging our adversaries to pump more oil and gas while he is deliberately sabotaging oil and gas production in the United States?

And, perhaps most puzzling, why is Biden pleading for these countries to increase their production of fossil fuels, even though he is well aware that their production processes are not nearly as environmentally friendly as those in the United States?

But, the most pressing question is this: Why is Biden intentionally impeding U.S. energy production even though the United States is sitting atop the world’s largest reserve of recoverable oil and gas resources, in a time when Americans are struggling to put food on the table and gas in their tanks?

Of course, I cannot answer that question. However, I believe the simple reason is that the Biden administration has gone all-in on the radical green agenda, regardless of the consequences for the American people.

The good news is that We the People still retain the ultimate authority when it comes to deciding whether we should pursue common sense energy policies that keep prices low, the environment clean, and the economy thriving; or pursue an ideological crusade that will make us poorer, more dependent on foreign adversaries, and subject to energy shortages. Based on recent polls, I put my money on the former.