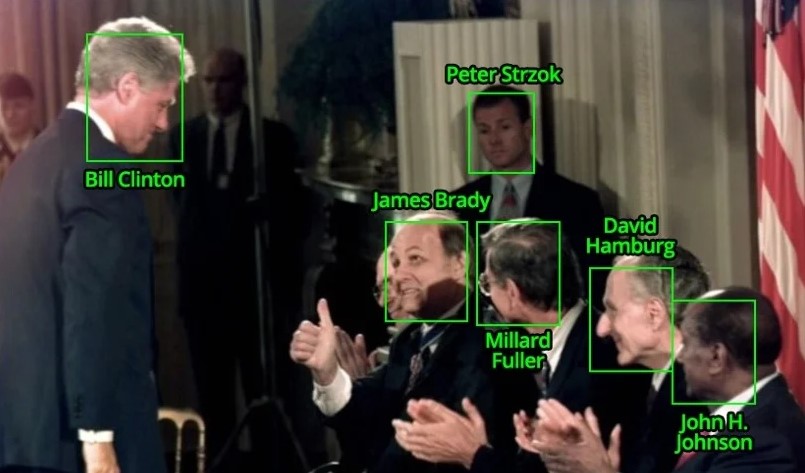 The brazen raid of President Trump’s home in Florida, Mar-a-Lago, likely has its roots in the Russia collusion story with a particular focus on Peter Strzok and his affiliation with the CIA.

We reported back in May 2020 that Peter Strzok was somehow connected to the CIA.  General Michael Flynn’s attorney Sidney Powell even said so on Hannity’s show on FOX News at that time:

Sidney Powell was on Hannity last night on FOX News after the breaking news that her client, General Michael Flynn, had his case dismissed by the DOJ earlier in the day. Powell shared:

This was a deliberate, malevolent, concerted effort to destroy an honest man and thereby get to the President of the United States to destroy him. There’s no doubt about it whatsoever. I would encourage people to read the actual documents themselves. The governments own reports, the agents own notes, they’re all attached as exhibits to the government’s filing today and our filings in the last 10 days or so. It’s important for people to see it for themselves, the actual evidence in the government’s own handwriting and documents….

Hannity asked what did Obama know and when did he know it, to which, Powell replied:

Probably Susan Rice and Peter Strzok, who was working for both Mr. Brennan in the CIA and the FBI on the quote ‘counterintelligence investigation’. We have to go back to at least August 15, of 2016 when Strzok and Page text each other about the insurance policy they discussed in McCabe’s office.

It’s the very next day, August 16, 2016, before the election when they opened the file on General Flynn.

The day after that they slipped an agent [believed to be Joe Pientka] into the Presidential briefing to spy on General Flynn.

Strzok’s history shows that he left the Army and was immediately assigned to the White House.  (See picture above of Strzok in the late 1990’s in the Clinton White House.)   When did Strzok have time to attend the FBI academy if he went directly to the White House?

Another indication of Strzok’s connection to the FBI is that he signed a document with the title not of an FBI employee but with a CIA title.

It appears Peter Strzok was under the FBI to allow the CIA to operate in the US and that Crossfire Hurricane was a political operation by the CIA disguised as an FBI operation.

More to be revealed…