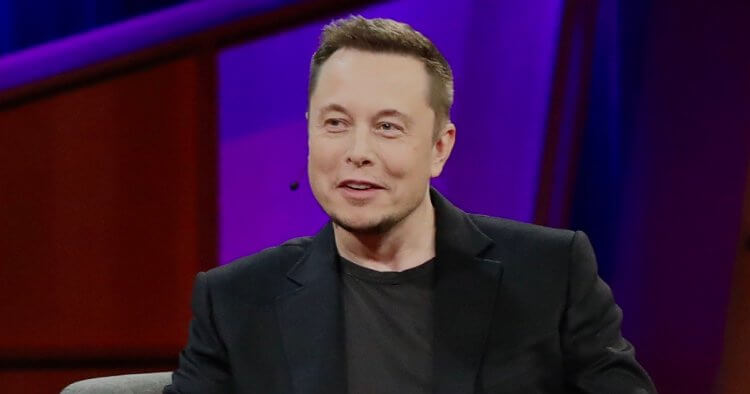 Elon Musk, the eccentric CEO of Tesla and SpaceX, tweeted on Tuesday he was “buying Manchester United” as one of the most famous soccer clubs started their Premier League season in turmoil.

Musk made the remark in a series of tweets in which he joked about who he supported politically. Then, came the tweet about the Red Devils.

The remark drew some interesting reaction on social media.

According to Forbes, Manchester United is said to be worth around $4.6 billion. Amid fan protests last year, the Glazer family reportedly set an asking price of around $4 billion. The family bought the club in 2005 for more than $956 million.

As RTM reported on Monday, a judge in the lawsuit by Twitter against Elon Musk ruled that the social media company would be required to turn over documents from a former executive, revealing how many “fake accounts” are actually on the platform.

“Twitter needs to give Elon Musk documents from a former Twitter executive who Musk said was a key figure in calculating the amount of fake accounts on the platform, according to a Monday court order,” Reuters added.

“Bot and spam accounts on Twitter have become a central issue in the legal fight over whether Musk, who is Tesla Inc.’s chief executive, must complete his $44 billion acquisition of the social media company,” the report noted.

Elon Musk announced in June that he intended to abandon the $44 billion offer for Twitter after the company failed to provide information about “bot accounts.” Twitter responded by filing a lawsuit that would require the Tesla CEO and richest man in the world to uphold the deal.

Steve Bannon With A Shocking Statement On The Grand Old Party