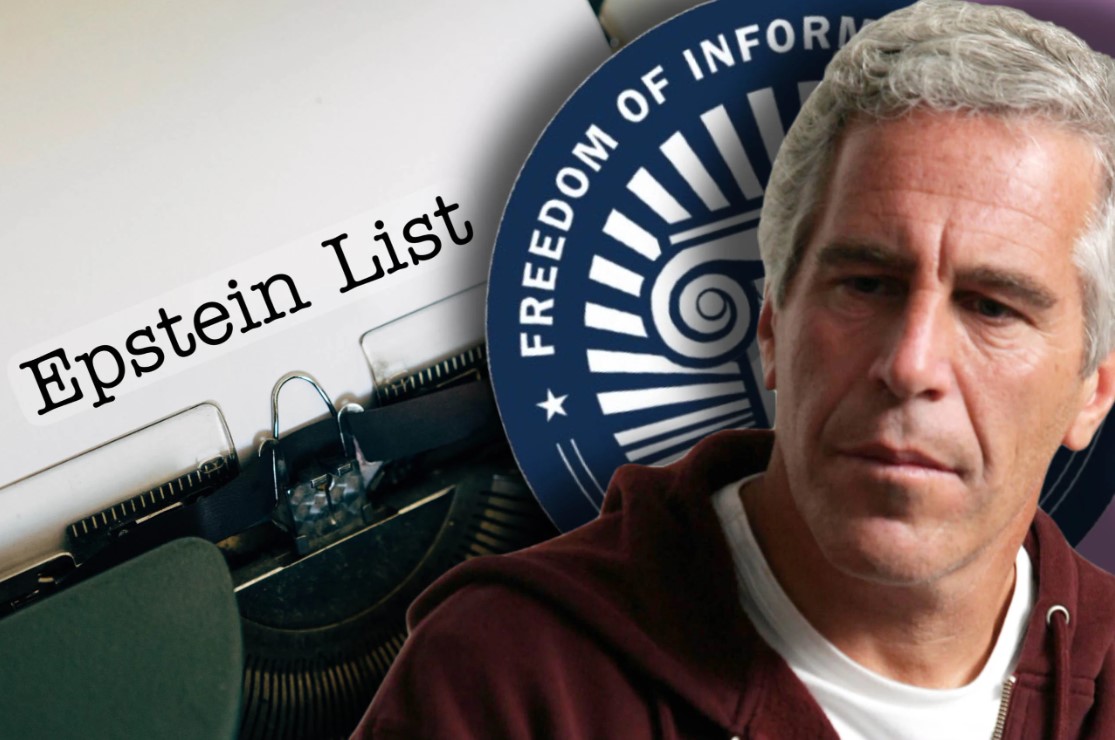 Everyone knows about Jeffrey Epstein.

And everyone knows that Jeffrey Epstein didn’t kill himself.

But if you had questions about his death, you’re out of luck because the video cameras weren’t working that day.

Everyone knows that Epstein and his partner Ghislaine Maxwell were degenerate villains who groomed and trafficked young girls to be used and abused by Epstein, his clients, and friends.

Epstein famously died by “suicide” before he could go to trial.  However, Ghislaine Maxwell was convicted of sex trafficking minors in December of 2021.  No less than 23 women testified in court that Epstein trafficked and abused them.  Four specifically testified they were abused by Maxwell as well.

But even today, the identities of Epstein’s Sex Clients remain totally unknown.

Stunningly, no media outlet in the country has petitioned the Court to unseal the identities of Epstein’s Clients.

Today, Gateway Pundit is changing this.

Gateway Pundit lawyers Marc Randazza and Jay Wolman of the Randazza Legal Group, along with GP General Counsel John Burns filed a motion to intervene in the Guiffre v. Maxwell case in the United States District Court for the District of New York.

GP is asking the Court to unseal all records identifying Epstein’s Sex Clients.

You can read a copy of the brief, here.

Steve Bannon with Sebastian Gorka: Joe Biden Will Be Impeached and the 2020 Election Results in Wisconsin and Arizona Will Be Decertified