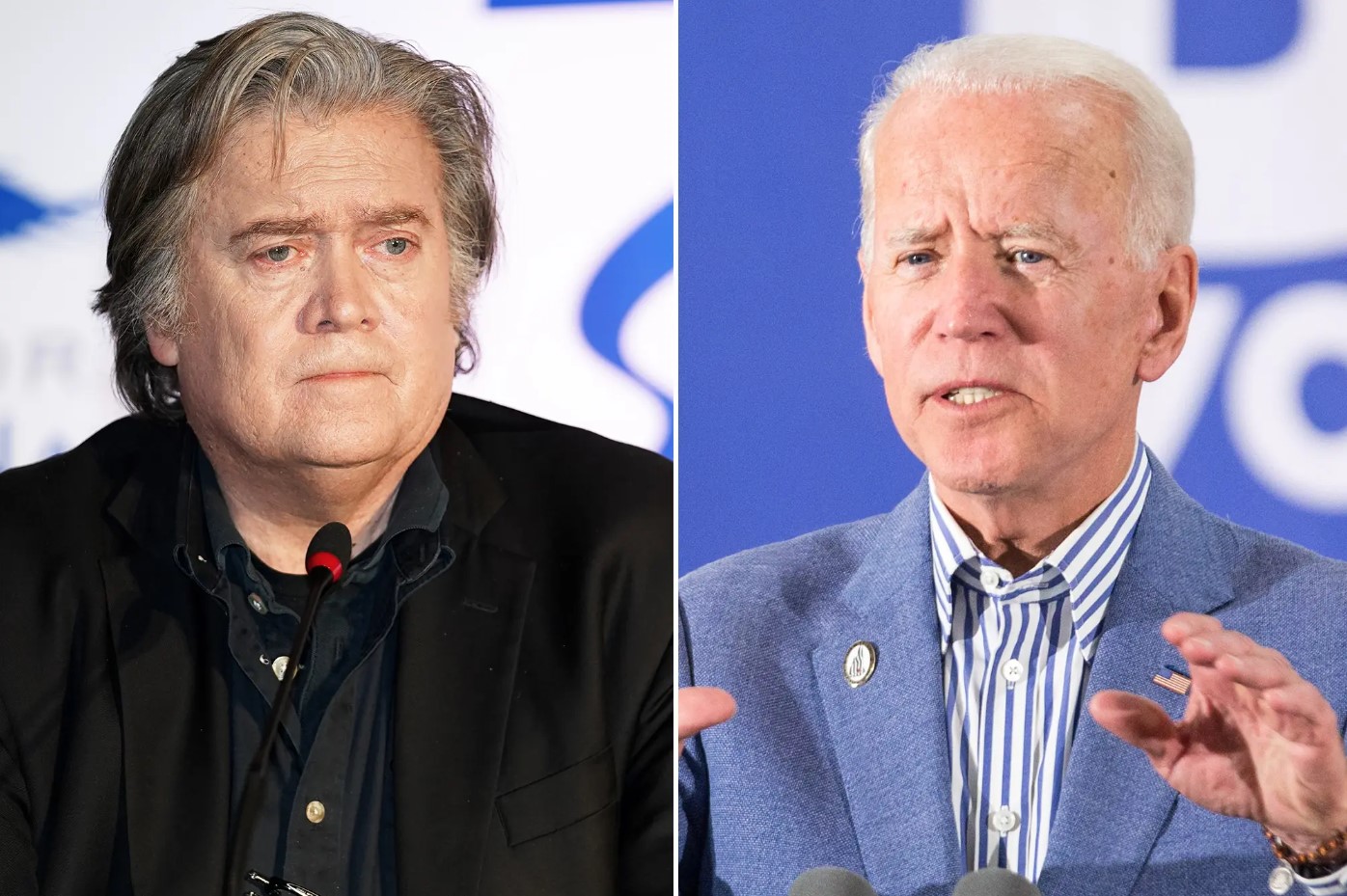 Steve Bannon from the War Room was on with Sebastian Gorka to discuss current events and far left’s efforts that are working against them.

This was an excellent interview and discussion between the two MAGA warriors.

Gorka shared at one point in the discussion:

As a former officer of the US Navy, the fact that now one has been fired, let alone resigned, or been put in the brig for Afghanistan…Is it enough to say, oh let Congress do their work?  Oh, we’ll have another IG report.  Aren’t we beyond Congressional subpoenas and IG reports?

Bannon responded on this and sharing Biden’s going to be impeached, then shared:

Two things are going to happen. Number one, we are going to decertify those electors in Wisconsin and Arizona. We’re going to do that in a formal legal process.

Then the impeachment will start.  Below is the video of this excellent discussion.