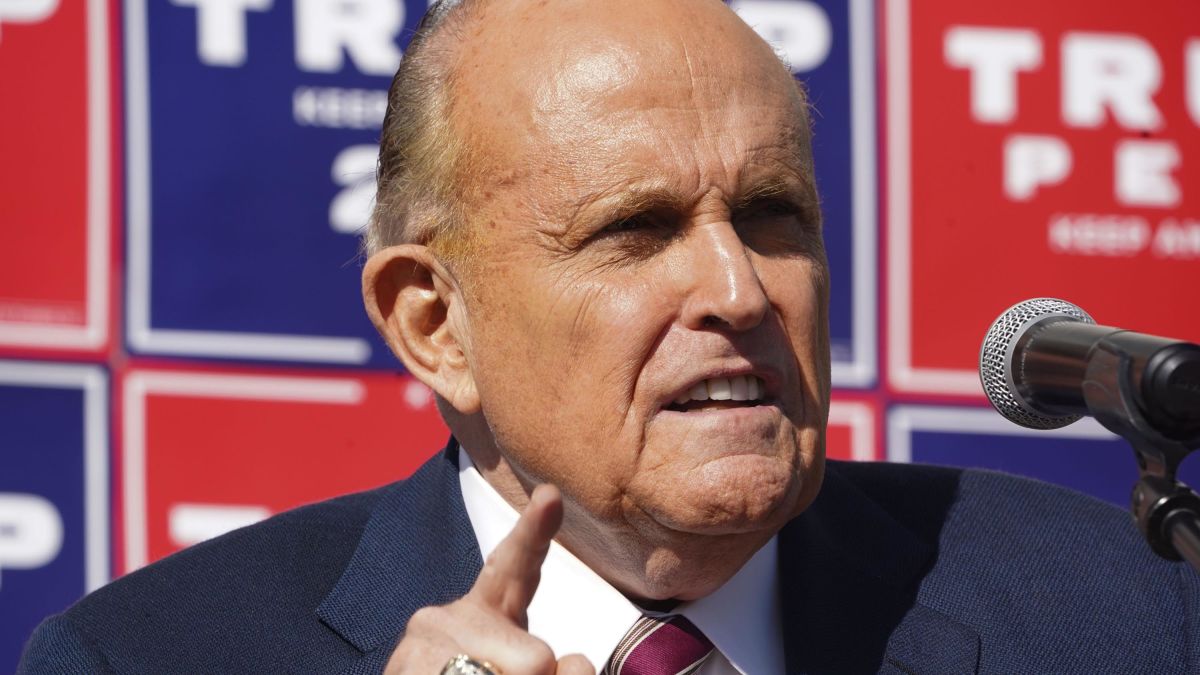 The January 6th Unselect Committee Hearings reconvene this Tuesday and Thursday to push their baseless lies and conspiracy theories to discredit President Trump, demonize his supporters and continue to politically persecute Americans. These non-factual “hearings” are massively tanking in the ratings as Americans are waking up to the nonsense. Some are tuning in to other programming that actually intends to honestly get to the bottom of what really happened on January 6th. For example- what happened to our fellow citizen Rosanne Boyland that day? Why has this sham committee omitted mention or investigation of her death from their hearing? Trump attorney & confidante Rudy Giuliani has taken interest in Rosanne Boyland’s story and is getting the truth out.

“This is an opportunity to bring to you the relevant video, facts and details deliberately left out by the distorted, unauthorized and illegitimate January 6th Commission,” said Giuliani.

On our end, we at The Gateway Pundit broke the Rosanne Boyland story with multiple breaking news articles and have been fighting for her. We have been doing the work that the failing Liz Cheney and her Democrat friends refuse to do– that is actually investigate what really happened on January 6th. We will continue to bring you factual information that you will not hear from the Government. We do not need a Hollywood Producer or millions of dollars of tax payer money to get you the truth- because the truth defends itself.

On Day One of their Propaganda Programming, the Misinformation Committee had alluded to an absolutely unfounded and baseless conspiracy theory that somehow President Trump colluded with the Proud Boys and Oath Keepers in an attempt to overturn the election with a “Seven Point Plan”. They made big promises to prove this in hearings to come, yet have not mentioned it since. In fact they have yet to provide a single iota of evidence to support their outright framing and slandering of numerous American Citizens rotting in jail awaiting their criminal trials for their participation in this CONCOCTED plan of “Seditious Conspiracy”.