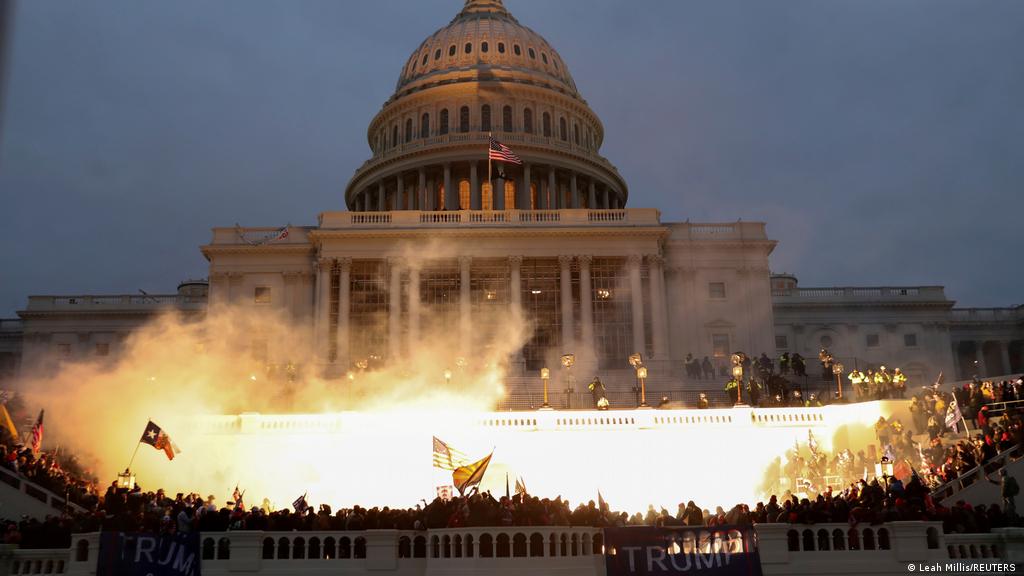 Eric Greitens, former Missouri governor and current candidate for U.S. Senate, spoke with Breitbart News about how the January 6 committee’s primetime hearings are “a massive distraction from all of Joe Biden’s failures.”

Breitbart News Saturday host Matthew Boyle opened the interview with Greitens by asking him about the recent report that Stephen Colbert staffers were arrested for breaching the U.S. Capitol on Thursday.

The arrest of Colbert’s staffers shows “the collusion between the left, RINOS, the mainstream media, Hollywood, the entertainment industry,” according to Greitens. The former Missouri governor criticized the January 6 committee’s primetime hearings for being a “massive distraction” from all of President Joe Biden’s failures.

Boyle mentioned that Rep. Vicky Hartzler (R-MO), one of Greitens’s opponents in Missouri’s Senate race, penned a letter to one of her constituents where she condemned former President Donald Trump for his behavior leading up to, on, and after the January 6 Capitol Riots.

I have this letter that she wrote in the aftermath of January 6. She says, “I condemn President Trump’s attempt to publicly pressure Vice President Pence to act unconstitutionally by rejecting certain elected state electoral votes.” She also condemns the President for his words leading up to and during the rally that took place prior to the certification process. So she’s siding with the January 6 committee.

Greitens criticized his opponent for her attacks against Trump and noted that she shares similar sentiments  to Republican Senate Leader Mitch McConnell (R-KY).

“The second point is also important that this January 6 committee was handpicked and designed to attack President Trump’s allies,” Greitens continued.

Boyle mentioned that if Republicans take back control of Congress after the midterms, he would like to see primetime hearings “on how Joe Biden unleashed the inflation crisis,” and the border crisis.

Greitens agreed with Boyle’s idea and emphasized the need to elect America first leaders instead of RINOs.

I think you’re exactly right, Matt. And let’s take first, let’s look strategically, and then we’ll talk operationally. Strategically, let’s recognize the importance of the point that you’re making that you have to have the right Republicans. We can’t have RINOs anymore. We need to have strong America first leaders. Because if you think back and you remember the entire Trump Russia collusion hoax, the first two years of that was aided and abetted by RINOs, who allowed the whole Trump Russia collusion hoax to go, for we had Republicans in the majority that in the House, in the Senate, they should have had President Trump’s back and they failed to do so.

On the topic of America first leaders, Boyle highlighted the victories across the country by Trump-backed candidates, including J.D. Vance, Adam Laxalt, and Sheriff Joe Lombardo, and asked Greitens if he’s pleased with the amount of America first Republicans winning their primary elections.

Greitens said these elections are evidence of “an extraordinarily strong America first movement.”

100%, I think what you’re seeing across the country is an extraordinarily strong America First movement. Patriots around the country have recognized that we face a choice. The choice is very simple. It is surrender to leftist tyranny, or we all step up with courage and we can push for and work towards the revival of our Republic, and Patriots are stepping forward. [That the] there’s tremendous energy there. What we need to have, though, is we need to have America first leaders in key positions, not just in the U.S. Senate, the U.S. Congress, but also in state legislatures, because one of the things that we saw that is holding us back is the failure of RINOs to redistrict.

To conclude, Greitens said that the next class of U.S. Senators “just need a few extraordinarily strong leaders with courage to step forward and point the way to lead just as President Trump has always done on America first issues to lead on America First policy.”

“This is a moment where our country needs every Patriot to step forward. If every patriots steps forward and does what they can do, gets behind the right candidates, raises their voice, shares,” he said.

Rudy Giuliani and GP’s Cara Castronuova Ask the FRAUDULENT January 6th Committee Did You Forget to Mention the Death of Rosanne Boyland?