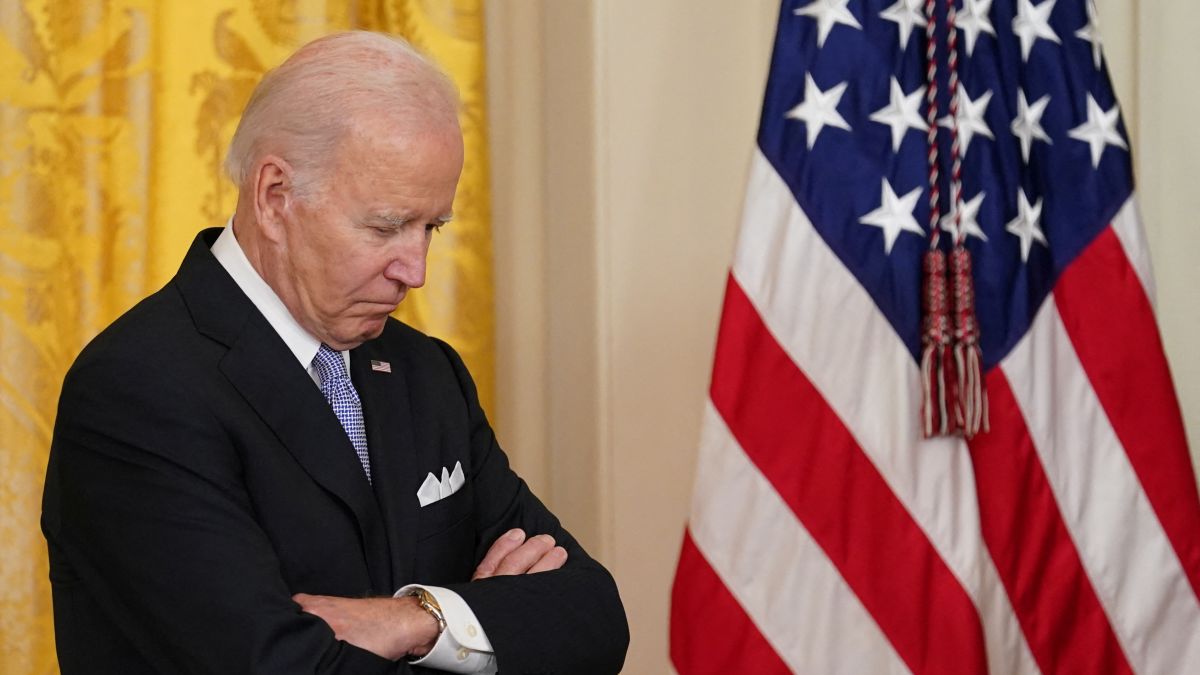 Texas Republicans on Saturday approved a resolution stating that President Joe Biden was “not legitimately elected” in the 2020 presidential election.

The resolution was approved at the state Republican Party convention, according to The Hill.

Former President Donald Trump has long contested the results of the election. Indisputable proof of widespread, systematic fraud has yet to emerge, although results in several states have shown inaccuracies and irregularities, and conservative filmmaker Dinesh D’Souza’s “2000 Mules” raises serious questions about the potential abuse of absentee votes in swing states.

“We believe that the 2020 election violated Article 1 and 2 of the US Constitution, that various secretaries of state illegally circumvented their state legislatures in conducting their elections in multiple ways, including by allowing ballots to be received after November 3, 2020,” the Texas GOP’s resolution declared.

“We reject the certified results of the 2020 Presidential election, and we hold that acting President Joseph  Robinette Biden Jr. was not legitimately elected by the people of the United States,” the resolution said.

“We strongly urge all Republicans to work to ensure election integrity and to show up to vote in November of 2022, bring your friends and family, volunteer for your local Republicans, and overwhelm any possible fraud,” the resolution stated.

Jason Vaughn, 38, a Republican delegate from Houston, said he was involved in adding the language about the midterm elections to the resolution, according to The New York Times.

“My fear is that if we keep telling people the [2020] election was stolen, they’re going to not go and vote,” Vaughn said.

James Wesolek, the communications director for the Republican Party of Texas, told the Times that the resolution reflects the party’s rank and file membership.

“That was the will of the body,” Wesolek said Sunday. “We pride ourselves on being a grass-roots party.”

The resolution passed by a voice vote, Wesolak told The Hill.

“A red wave is going to sweep across Texas and this nation and begin a new era,” he said, according to The Washington Post.

Rinaldi called for Texas Republicans “to take the fight directly to the left and go on offense.”

“This means using our state majority to define the debate. This means influencing the public opinion instead of following the polls,” he said, according to the Post.

As a KRIV-TV report on the convention showed, the party is drawing increased support from Hispanic voters.

During the convention, Robin Armstrong of Texas City denounced Democrats as “the party of chaos,” according to the left-leaning online news outlet The Texas Tribune.

“They benefit from causing us to question the foundations that this country was built upon. The misery, the crime, the drug abuse, the high gas prices are all by design, so that the Democratic Party can permanently transform society. We Texans cannot and we will not allow this to happen,” Armstrong said.

Another representative at the convention, Cindy Siegel, chairwoman of the Harris County Republicans, succinctly summed up what she considers the aims of the Democratic Party, according to the Texas Tribune.

“The Democrats want three things: Their goals are to steal elections, suppress Republican votes and federalize elections,” she said.

Rudy Giuliani and GP’s Cara Castronuova Ask the FRAUDULENT January 6th Committee Did You Forget to Mention the Death of Rosanne Boyland?