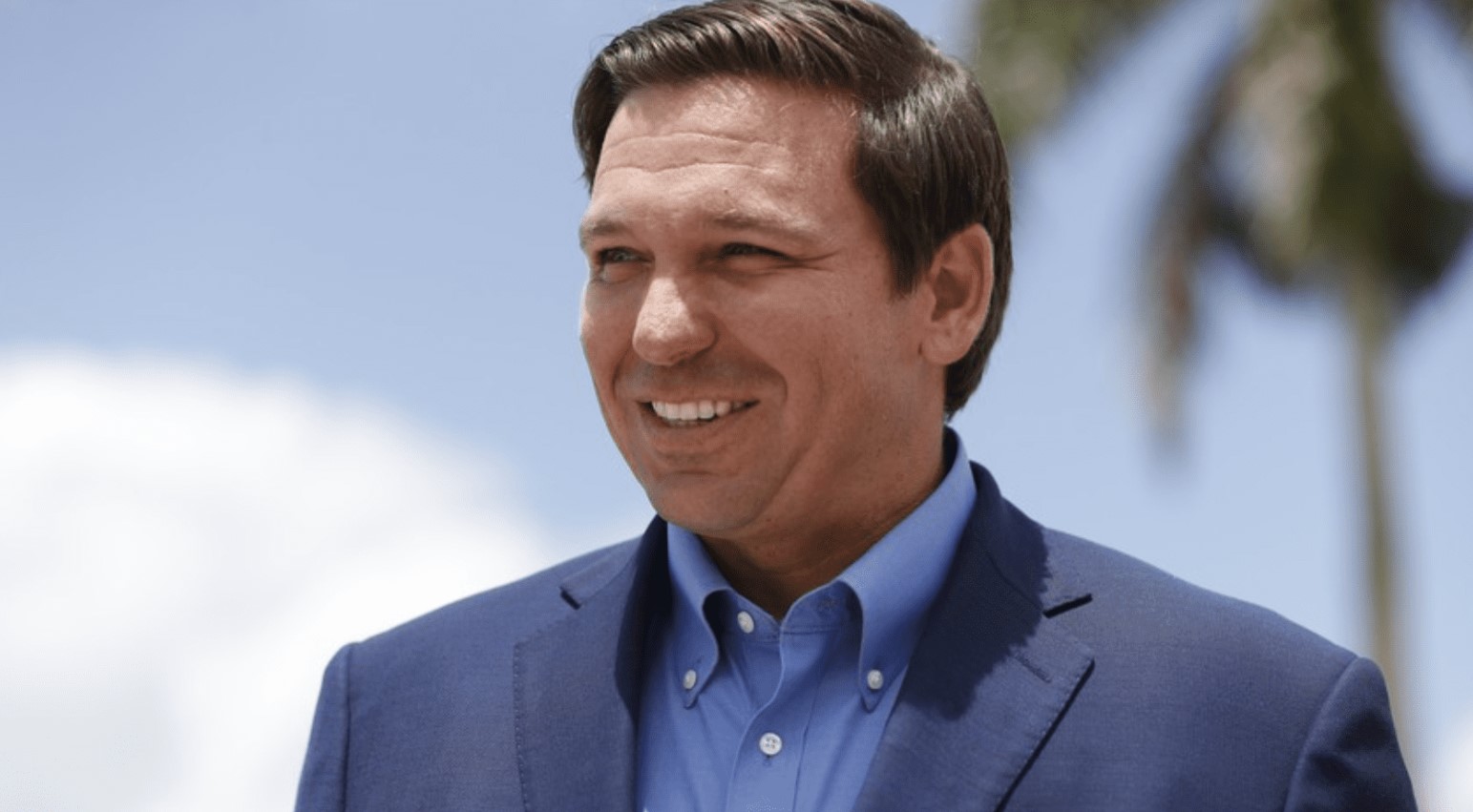 Ron DeSantis continued to flex his political muscles on Tuesday after his office delivered a scathing response to a request from ‘The View’ for an appearance on the far-left “news” show.

For years, the radical hosts, including Whoopi Goldberg and Joy Behar, have lambasted DeSantis as a “fascist” and a murderer (the latter being in relation to COVID policies). More recently, Behar accused the Florida governor of believing there are “good” people among nazis before the show was forced to offer a series of corrections.

In short, ‘The View’ is a garbage dump that deserves absolutely nothing from any Republican. That appears to be the position DeSantis is taking via a response from his deputy press secretary.

That’s how a Republican should treat the liberal media, and the fact that Griffin took the time to dig up quotes from the hosts to bolster his point makes it all the more enjoyable. Behar once called DeSantis a “homocidal sociopath.” Sunny Hostin, perhaps the dimmest host on the show despite having a law degree, has called him a “fascist and bigot.” In another instance, Ana Navarro said DeSantis is “ant-black” while comparing him to dictators Venezuela and Nicaragua. Why in the world would anyone associated with ‘The View’ think that DeSantis would agree to give them the time of day?

I think the answer is that many Republicans in the past have been dumb enough to do so, and the mainstream media are conditioned to think they have special privileges, no matter how biased they are. How many GOP politicians have we seen walk right into ambush interviews, up to and including Donald Trump? How many Republicans have gone on ‘The View’ to hock a book their promoting, believing the exposure is worth the beating they took? How many have gone on CNN only to get unfairly lectured by Jake Tapper?

In contrast, DeSantis knows how to play the game. Instead of handing the liberal press credibility that they don’t deserve by appearing on their shows, he just tells them to pound sand. Yes, they cry bloody murder that he’s against a “free press,” but the Florida governor doesn’t care. He isn’t going to give his enemies fodder for some cheap exposure. That’s a valuable level of discipline.

As someone who has long promoted the strategy of shunning the mainstream media instead of playing into their hands, it’s good to see more and more GOP officials taking that route. Contrary to popular belief, all press is not good press. Further, you only strengthen the influence of the dishonest hacks in the press trying to destroy you by playing their game. Let Jake Tapper cry that no Republican will come on his show. None of that matters or adds up to anything. Right-leaning news sources are perfectly capable of getting the message out.

Another Republican Who Voted to Impeach Trump Loses Primary