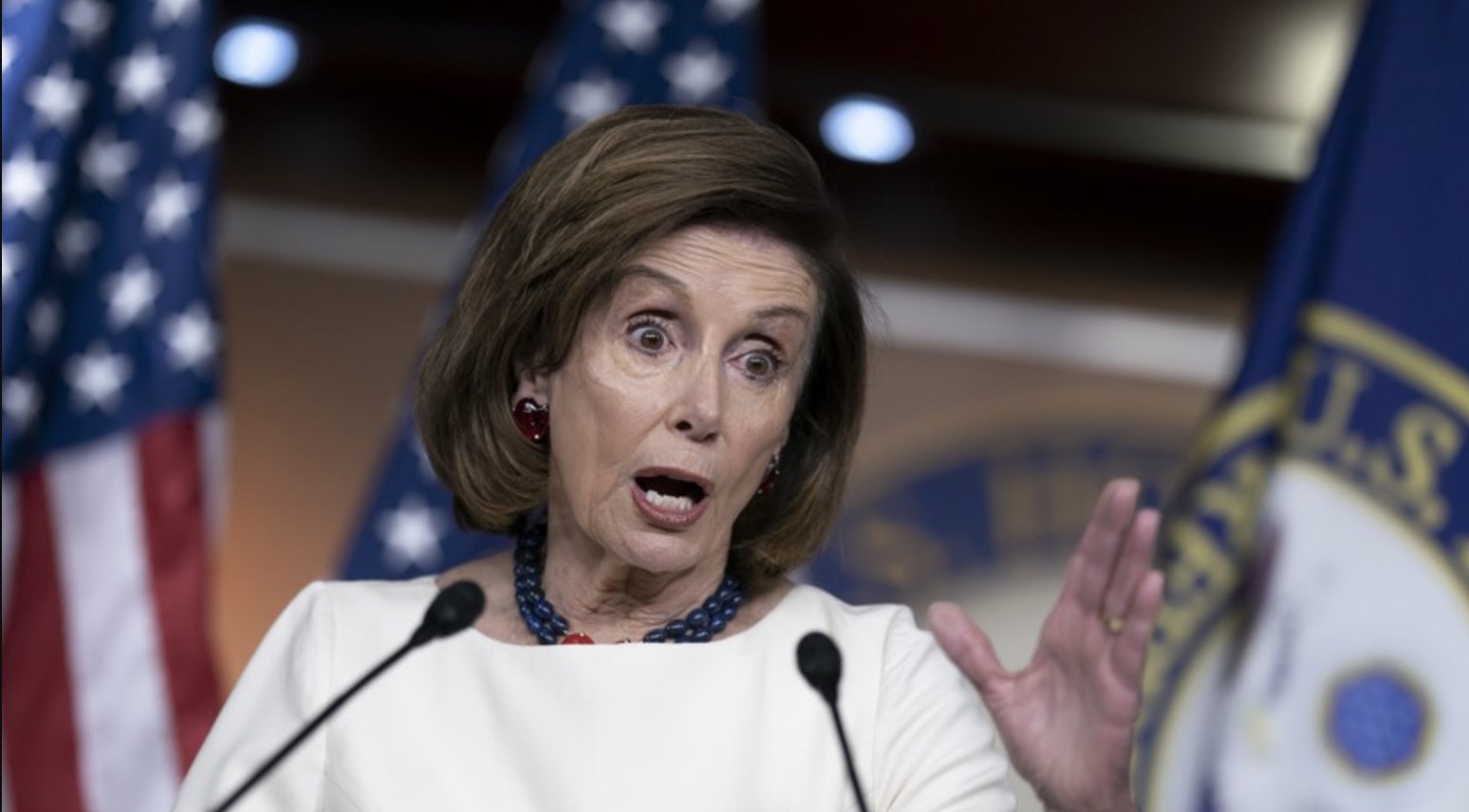 More information is now being revealed on the condition Paul Pelosi was in on the night he hit another car with his 2021 Porsche and was arrested.

The California Highway Patrol report is out. It reveals more on the condition that Paul Pelosi was in, as well as more about the injury to the driver of the other car.

According to the report, both cars suffered “major collision damage” in the crash that happened around 10:17 p.m. on May 28. Medical units from CalFire were the first on the scene, followed by a deputy from the Napa County Sheriff’s Department. When the California Highway Patrol arrived, they found Paul Pelosi still in the driver’s seat, the only occupant in the car. The other driver was standing outside of his sport utility vehicle. Both declined medical treatment at the scene.

When Pelosi was asked for ID, he handed them his driver’s license and an “11-99 Foundation” card. The 11-99 Foundation is a California Highway Patrol charity that supports officers and provides scholarships for their children. That’s a “look, I’m good to you, be good to me” effort on his part.

But according to the report, he was showing “signs of impairment” when they tested him; they “observed objective signs and symptoms of alcohol intoxication,” including “red/watery” eyes, being “unsteady on his feet,” “speech was slurred,” and he had “a strong odor of an alcohol beverage emanating from his breath.”

The report also said that they determined Pelosi was the cause of the collision, so he was arrested. He was tested for his blood alcohol level about two hours later, and it showed a 0.082.

While the other driver had declined medical assistance on the scene, he later told prosecutors that he began having pain in his upper right arm, right shoulder, and neck the next day. He also started having headaches and said it was difficult to lift things with his right arm.

Pelosi is scheduled to be arraigned on Wednesday. The charges also revealed another interesting tidbit of information. The first count noted that he caused injury to the other driver “while under the influence of an alcoholic beverage and a drug and under their combined influence.” It’s not clear what that drug was. The second charge was driving with a blood-alcohol level of .08 percent or over. Both charges are misdemeanors.

The punishment for misdemeanor DUI includes “up to five years of probation, a minimum of five days in jail, installation of an ignition interlock device, fines and fees, completion of a court ordered drinking driver class, and other terms as appropriate.”

House Speaker Nancy Pelosi (D-CA) is in Taiwan at the moment after having been threatened by China, but she has said she will not be commenting on her husband’s arrest.

EXCLUSIVE: A Review of the Suspect, Corrupt and/or Potentially Criminal Activities to Date in the 2022 Primaries