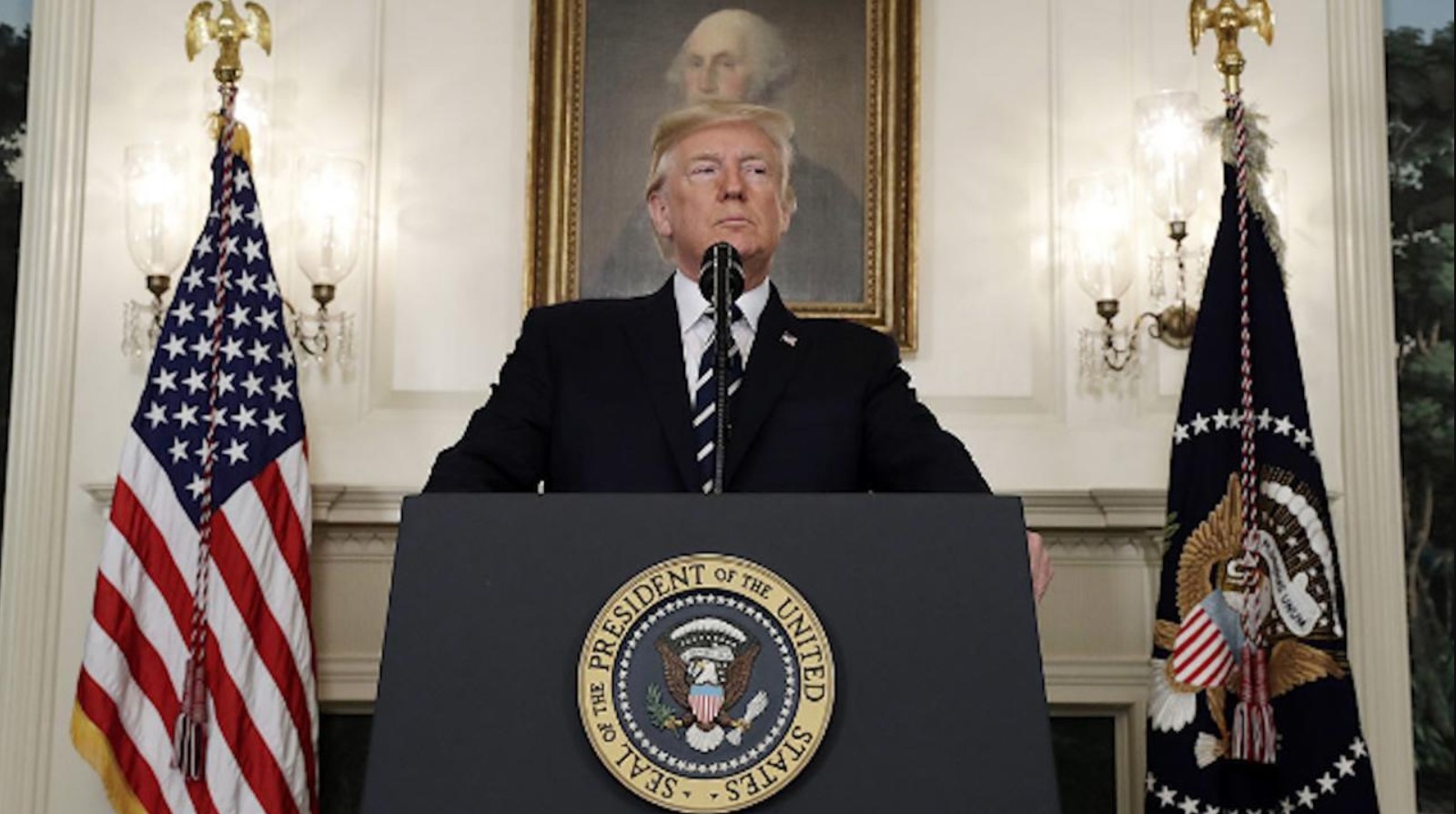 Yet another Republican House member who voted to impeach former President Donald Trump lost his primary. In the early hours of Wednesday morning, Decision Desk ultimately called the Republican primary for Michigan’s 3rd Congressional District for John Gibbs at 12:48am EST against Rep. Peter Meijer (R-MI). Gibbs was endorsed by Trump.

While Gibbs led earlier in the evening, and ultimately at the end, Meijer led for a time late in the evening on Tuesday night, though only by about a percentage point.

Rep. Meijer’s primary race earned considerable coverage in recent weeks, as it was a race where the desperate  Democratic Congressional Campaign Committee (DCCC) meddled considerably in order to boost Gibbs, who is considered easier to beat.

Dave Wasserman, of Cook Political Report, tweeted late on Tuesday evening that with a Gibb win, the race will likely become a “Lean Democrat.” Currently, the seat is considered a “Toss-Up.”

In June, as I covered at the time, Rep. Tom Rice (R-SC), who also voted to impeach Trump and continued to stand up to him after the former president left office, was soundly defeated. Russell Fry, who was backed by Trump, even managed to trigger a runoff, as he earned 51.06 percent of the vote to Rice’s 24.56 percent.