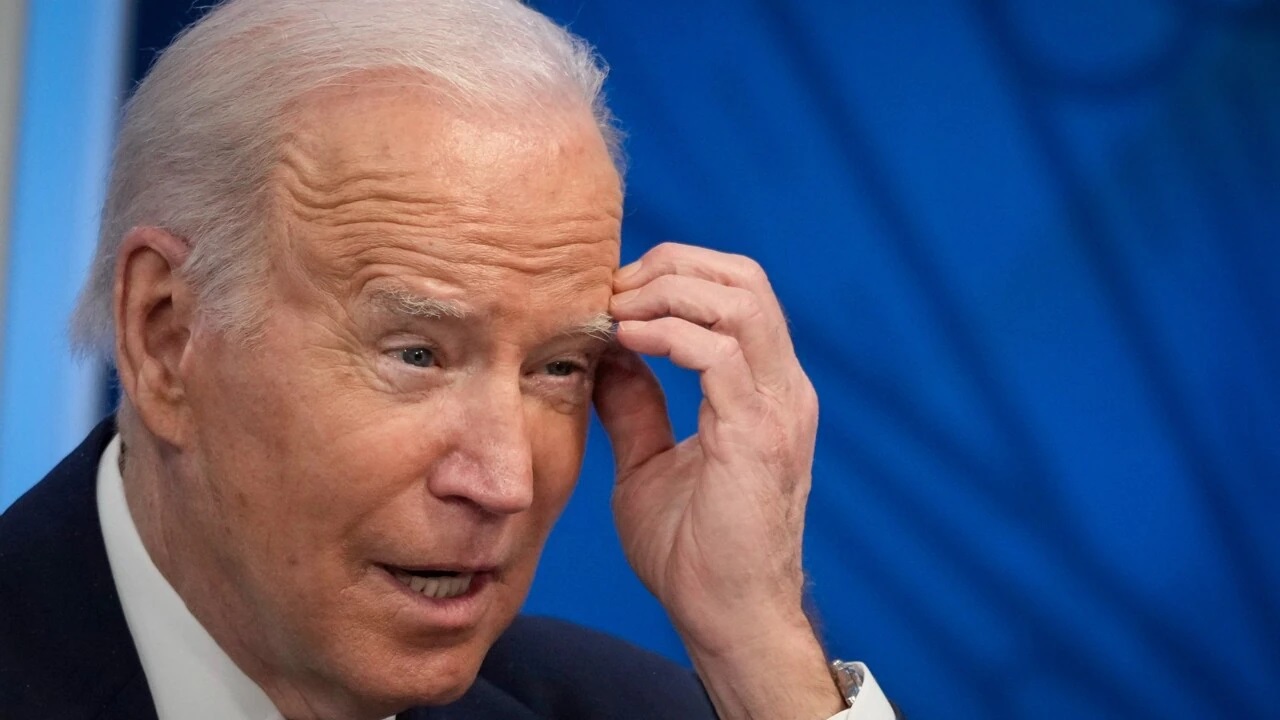 An Associated Press-NORC Center for Public Affairs Research poll released Wednesday found 78% of Democrats think the country is headed in the wrong direction.

Among all Americans, 85% said the country is headed in the wrong direction, and 92% of Republicans said the same thing, according to the survey. The poll, which surveyed 1,053 adults via phone, was conducted between June 23 and 27 and has a margin of sampling error of 4%.

When it came to President Joe Biden’s job performance as president, 72% of Democrats said they approved, while only 25% of Independents and 8% of Republicans did.

Consumer prices recently reached their highest rate in four decades. The gasoline index rose 4.1%, food by 1.2% and energy by 3.9%, the Bureau of Labor Statistics reported in June. Treasury Secretary Janet Yellen said June 19 that she “expect[s] the economy to slow” but doesn’t “think a recession is at all inevitable.”

The AP-NORC poll released in May found only roughly 2 out of 10 adults said the country was headed in the right direction, down from about 3 in 10 who thought that the month prior.