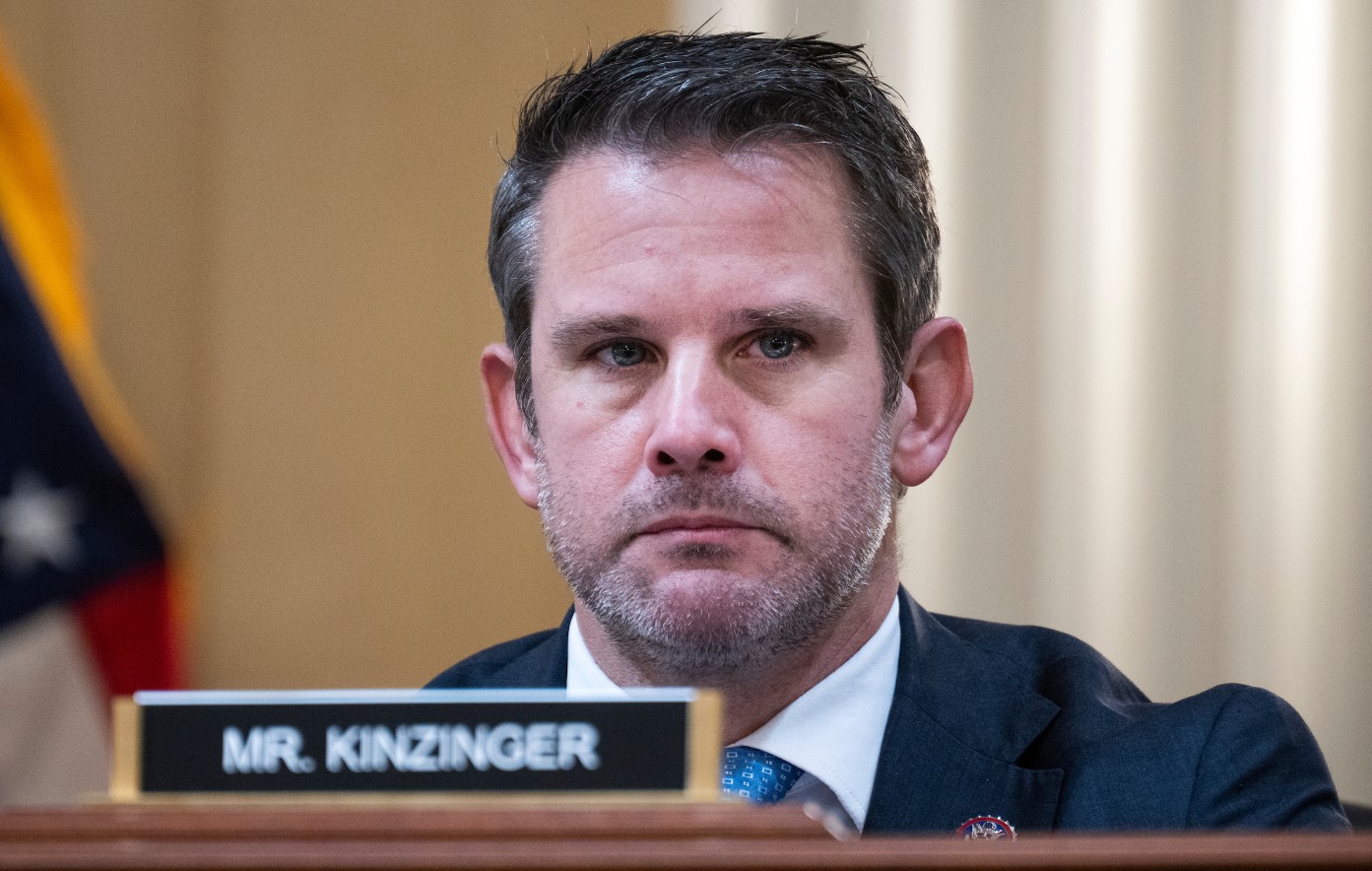 Scummy RINO Rep. Adam Kinzinger is claiming that the children of Trump supporters will grow up to be “ashamed of their parents.”

Kinzinger made the comment while doing what he seems to value most in this world — getting attention and appearing on television.

Speaking to CNN’s “Newsroom” on Friday, Kinzinger said that “I’ve had a lot of anecdotal people call and say like a good friend said my dad was a super MAGA, he hated Adam and loved Donald Trump. He’s all in against Donald Trump because he believes he’s been lied to. But look, yeah, there may be a certain set of voters that will never pay attention. Their kids will.”

The congressman, still going, added, “I got to tell you, your kids, to my fellow Republican congressmen, stand up and speak out, or your kids will be ashamed of having that last name. I’m not saying that to be mean. That’s just a fact.”

Meanwhile, Kinzinger is so unpopular he is not even bothering to seek re-election in November.

The soon-to-be former congressman made similar comments during an appearance on ABC News’ This Week, earlier this month.

“I can get about as close as I can to guaranteeing that in about 10 years there’s not going to have been a single Trump supporter that exists anywhere in the country. It’s like Nixon. There were a lot of people that supported Nixon until he was out of office and then everybody was like ‘Oh, nobody supported Nixon.’ I figure that that’s going to happen,” Kinzinger said.

Kinzinger recently called on people to oppose Rep. Lauren Boebert by referring to her as the “Christian Taliban.”

“There is no difference between this and the Taliban. We must oppose the Christian Taliban. I say this as a Christian,” Kinzinger, who is reportedly nondenominational Protestant, said in a tweet.

DeSantis Urges Florida GOP to Be Ready For Battle: ‘I’ve Only Begun to Fight’

REPORT: Trump Allies Plan To Go Nuclear On The Swamp If He’s Re-elected