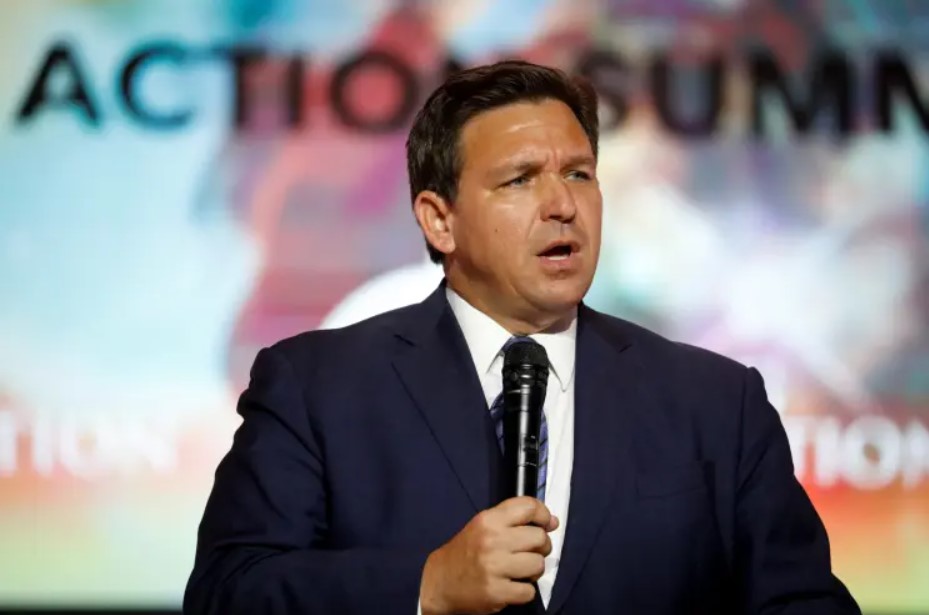 Republican Florida Governor Ron DeSantis urged Florida Republicans on Saturday to ready themselves for battle ahead of the 2022 midterm elections, promising them, “I’ve only begun to fight.”

The Florida governor spoke at the Sunshine Summit’s Victory Dinner following a day of debates and speeches from Florida politicians and high profile conservatives. He pointed Republicans to the biggest issues Florida has faced over the past few years, such as COVID, the border crisis, Critical Race Theory, gender ideology, inflation, and more.

Florida has met each of these issues head on, DeSantis said. But he warned politicians that liberal activists and media seek to “muddy the waters” and “create a blizzard of lies to blind all of us from what’s actually going on.”

The governor believes things are looking favorable for Republicans.

“Even people that are not Republicans, and even people that have been voting for Democrats … they see, in their own life, the effect of Biden’s policies. And so they are dissatisfied. And so we have an opportunity to build a massive coalition here in the state of Florida, and I think it’s there for the taking.”

“But you got to be ready for battle,” he warned. “So put on the full armor of God.”

“We are just getting warmed up,” he told the cheering crowd. “I have only begun to fight. I’m standing my ground, walking the line all the way to the finish line, and I can tell you this: with your help, and everybody behind us, there is no doubt in my mind that come November, we are going to keep the state of Florida free.”