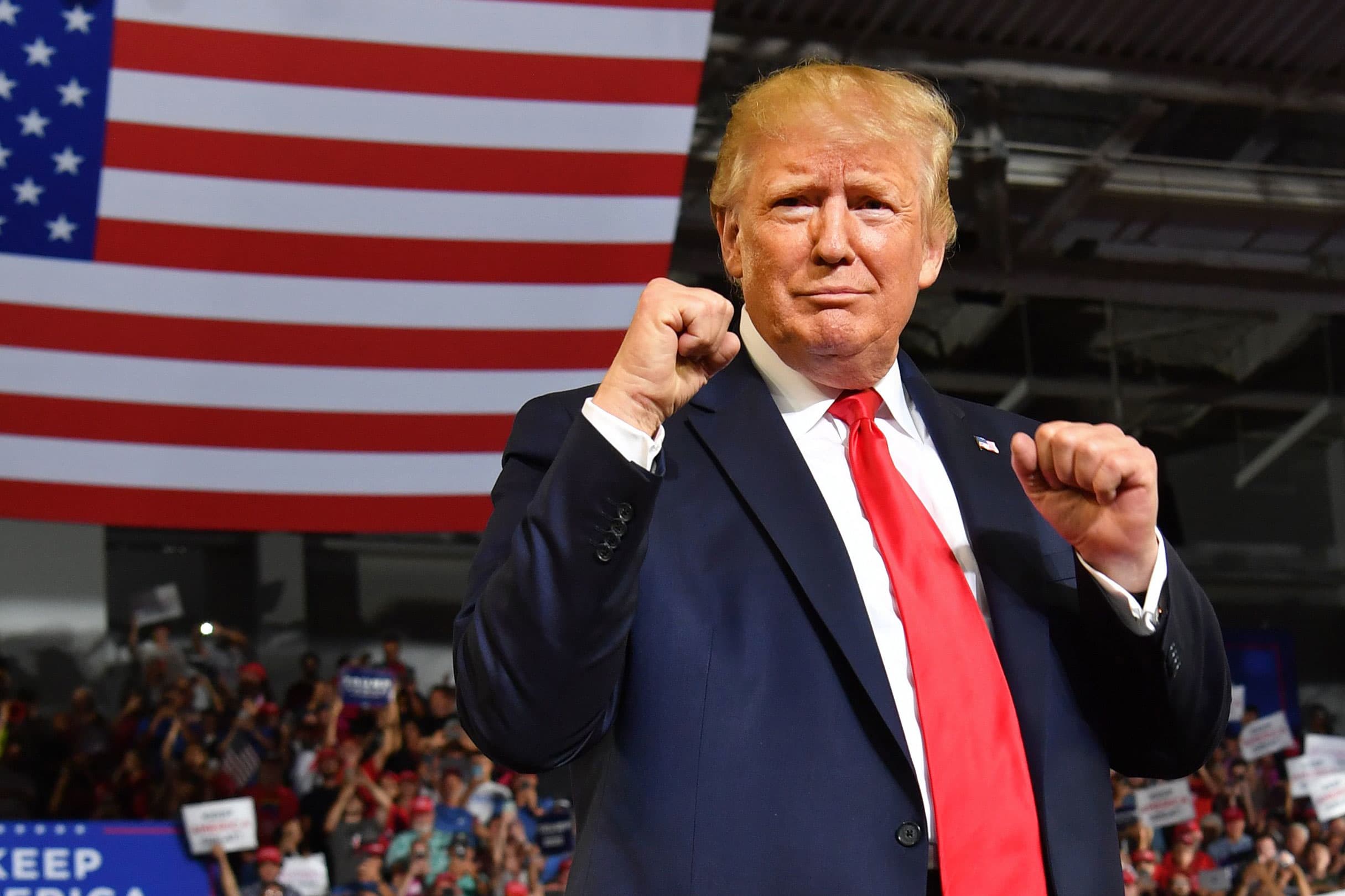 Former President Donald Trump and his allies are planning a second attempt to “drain the swamp,” should he run and win in 2024, according to a new report.

Trump created Schedule F in 2020. The executive order formed a category of federal employees who are in, “Positions of a confidential, policy-determining, policy-making, or policy-advocating character.” Under the executive order, the employees who fill these positions are subject to change during a presidential transition.

“The Federal Government benefits from career professionals in positions that are not normally subject to change as a result of a Presidential transition,” the executive order read.

The Schedule F category could apply to as many as 50,000 federal employees, allowing Trump to fire thousands of federal workers effective immediately. The tactic could extend to employees at the FBI, the State Department, and the Pentagon, Axios reported.

Trump’s staffers were hardly all in on the president’s goals during his administration. Trump’s famously strained relationship with former National Security Adviser John Bolton culminated in Trump firing him. Trump later told the Daily Caller that Bolton was a “dumb maniac who wants to go to war with any anybody that can breathe.” In 2019, Former White House Communications Director Anthony Scaramucci called Trump an “orange cancer.”

As Trump continues to drop hints about a potential run for president, Conservatives are creating a “new inner circle,” in an effort to avoid the staff revolts of the Trump administration. Schedule F may provide them with the necessary space to fill with ideologically aligned staffers.

“We are consciously bringing on the toughest and most courageous fighters with the know-how and credibility to crush the deep state,” Russ Vought, President of the Center for Renewing America (CRA), told Axios. CRA’s mission is to, “renew a consensus of America as a nation under God with unique interests worthy of defending.”

American Moment, an organization dedicated to recruiting and training potential staffers in all levels of government, reports 700 “fully vetted” young people to do just that.

“Everyone in the federal government wants to act like they’re working in policy,” Saurabh Sharma, president of American Moment, told the Daily Caller, “But if you’re doing policy you’re immediately hirable and fireable at will.”

“It’s going to take principled and effective leadership at the top of the presidential personnel office to import Schedule F and make sure that the next conservative President can fill the administration with people they need,” Sharma said.

Sources tell Axios that a future Trump administration may need as many as 10,000 vetted personnel to fill jobs in the administration.

DeSantis rips Biden in speech, wishes US ‘speedy recovery’ from his presidency