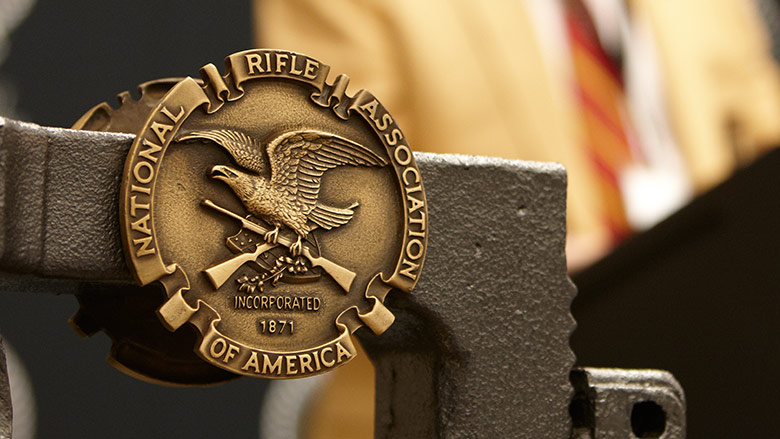 Customers are flooding into gun shops in Washington to acquire “high capacity” magazines prior to a July 1, 2022, state ban on the sale of such magazines. On March 24, 2022, Breitbart News reported Gov. Jay Inslee (D) signed the ban on magazines holding more than ten rounds.

Oregon Public Broadcasting reported the new magazine law will “[ban] the manufacture, import, distribution and sale of higher-capacity gun magazines.” However, the law always those who already possess “higher-capacity” magazines to keep them. There is now a run on magazines holding more than ten rounds as those who own them prior to July 1, 2022, will be grandfathered in. The Seattle Times notes “in-person and online sales of magazines have skyrocketed in recent months at Precise Shooter,” which is located in Woodinville. Danny Borne, who owns Dan’s Firearms in Port Orchard, said, “There are millions of magazines brought into WA in anticipation of ban, at the end of the day there will be more magazines here than a decade worth of normal sales.” KXLY points out that July 1, 2022, is also the day that “ghost guns and carrying a gun into a government building or school district meeting” becomes illegal in Washington state.