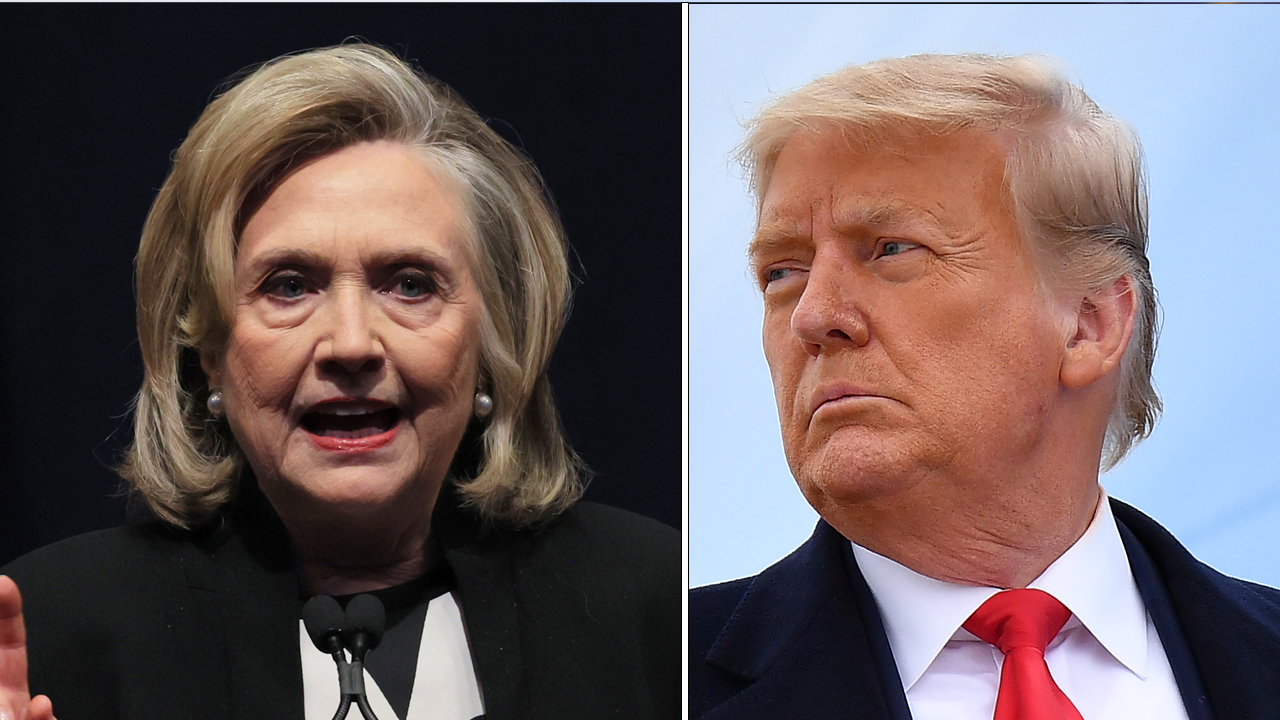 Twice-failed presidential hopeful Hillary Clinton on Friday said Trump supporters are a “clear and present danger to American democracy.” Clinton responded to a judge who lashed out at Trump supporters during Thursday’s January 6 show trial.

Classic projection and Alinsky tactics from Hillary. Hillary Clinton unleashed hell on this country when she hatched the ‘Trump-Russia collusion’ plot in 2016 to distract from her email scandal. Hillary conspired with foreigners and the FBI to spy on Trump’s 2016 campaign and presidency. Donald Trump Jr. knows what the attacks on Trump’s base are really about: “If half the country is a “threat” and Crooked Hillary and the gang get their Red Flag laws, does anyone seriously think they won’t weaponize them to confiscate guns from innocent, patriotic Americans?”

Maher: Biden Tried to Get off Fossil Fuels without a Replacement, and Now We’re Begging the Saudis for Oil