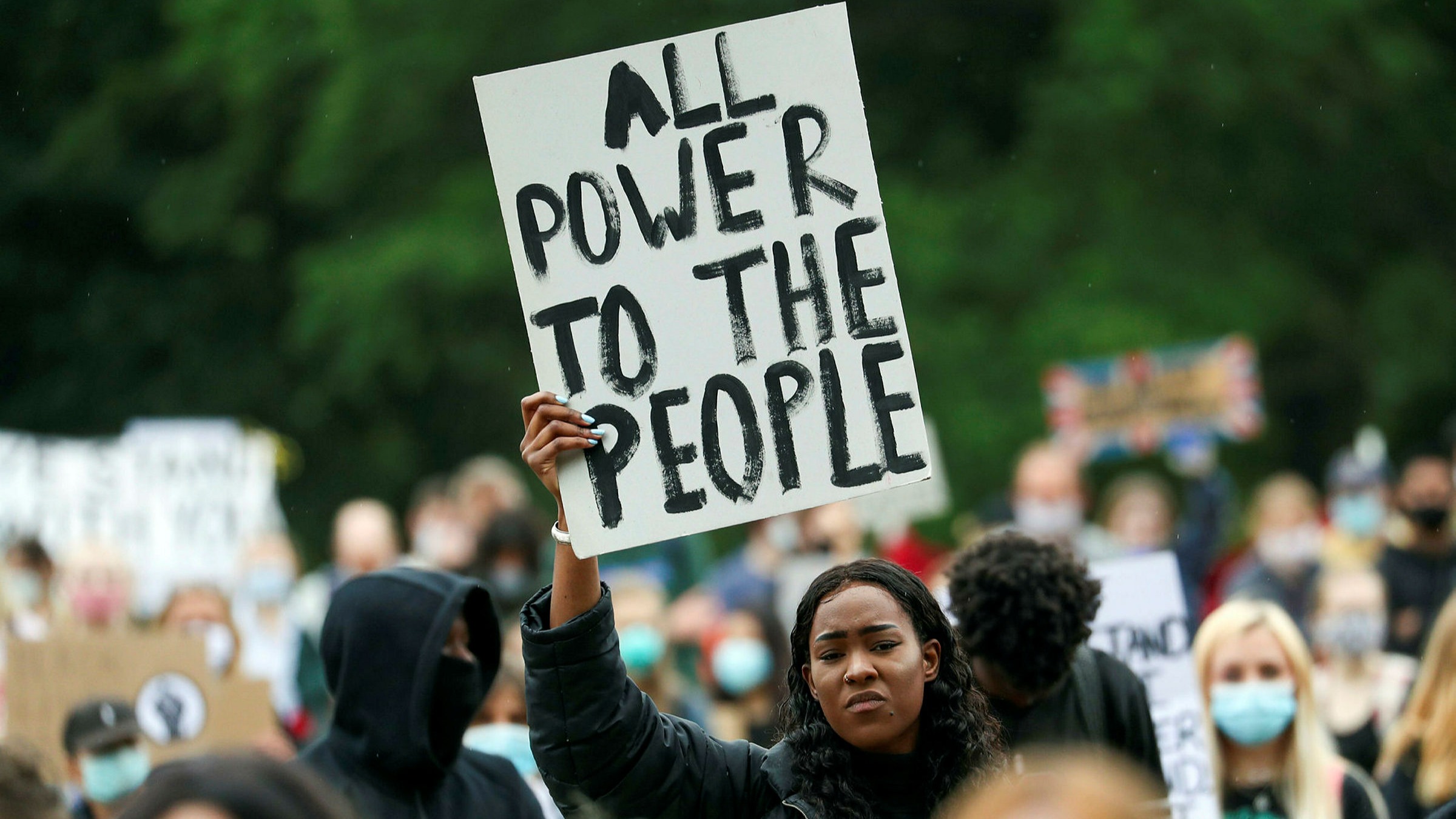 On Saturday 31 members of the Patriot Front group, an alleged white supremacist group, were arrested in Idaho on the way to a protest. They were traveling to a gay pride event with shields in the back of a Uhaul. They had no other weapons.

They had committed no violence but possibly could have — so they were arrested. Kristinn Taylor reported on the Patriot Front arrests on Saturday.

Following the arrests a local police officer admitted that they knew about the planned protests because the Patriot Front was infiltrated by law enforcement.

Since the Patriot front group first appeared, The Gateway Pundit always suspected they had links to the feds. We were convinced they were infiltrated by the federal agents. Here is the public video of their arrests for plotting to disrupt a gay pride event.

Apparently, the Patriot Front members were not in possession of any weapons. They had one smoke bomb between them. And they were planning to march to the gay pride rally and then march back.

For some reason the FBI is involved as we expected.

The Patriot Front group was able to sneak a camera into the jail. They blamed it on “incomplete searches.”