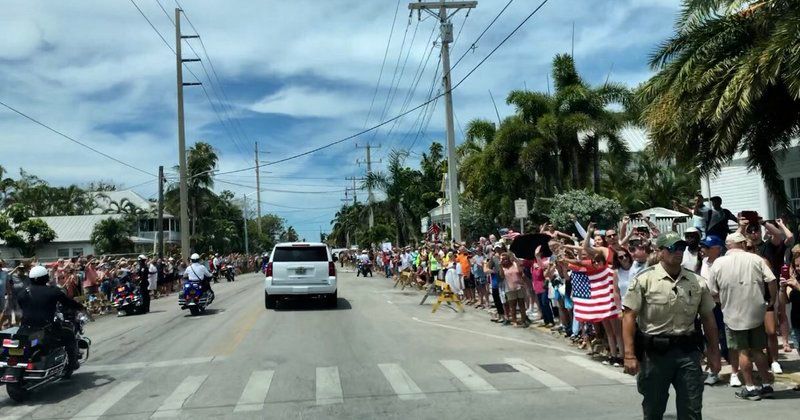 CNN senior data reporter Harry Enten said Monday on “The Lead with Jake Tapper” that Republicans are in the “best position” to win seats in the midterm elections in over 80 years.

Enten collected public support for both parties at this point in the midterm cycle from 1938 to today and found Republicans are up by 2-points on the generic ballot, which asks a voter on the likelihood of voting for a generic candidate of either party. Historically, Republicans won a majority of seats in the House even when Democrats led the polls.

“Since 1938, the Republican 2-point lead on the generic congressional ballot is the best position for Republicans at this point in any midterm cycle in over 80 years,” Enten said. “It beats 2010 when Republicans were up a point, it beats ’14, 2002, [and] 1998 when Democrats led by a point.”

“Now of course, the election is not being held tomorrow, and we’ll see. Sometimes, history isn’t always prologue,” he added.

Enten predicted Republicans will host between 236 – 241 seats in the 2023 House of Representatives while Democrats will hold 194 – 199 congressional seats. The reporter based his predictions off a formula of historic race rating from the Cook Political Report and Inside Elections.

Host Jake Tapper pointed to President Joe Biden’s historically low approval ratings as a detrimental issue for Democrats going into the midterms. Enten said the “midterm penalty” is based on the president’s public approval ratings.