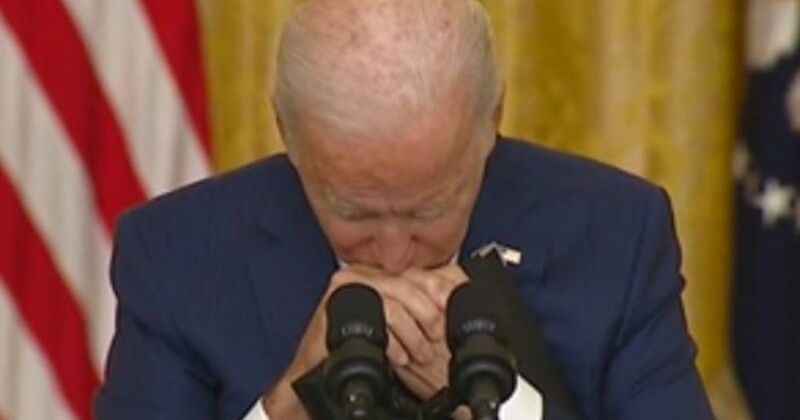 Americans are increasingly pessimistic about the state of the nation’s economy, with 83 percent responding that the situation is “poor or not so good,” with blame being divided on partisan lines, according to a new Wall Street Journal-NORC poll (pdf) released on June 6.

The poll was released as the country is facing the worse inflation rate in 40 years, with consumer goods prices skyrocketing by 8.3 percent from 2021.

About 35 percent of those polled said they were “not satisfied at all” with their current finances, which is the highest level of dissatisfaction recorded since the WSJ started to ask the question starting in 1972.

This was the only time other than in the aftermath of the 2007–09 recession that more than 30 percent of those polled said that they were worse off, according to data going back about 50 years.

“Yes US inflation is high and growth concerns are increasing … yet this deterioration in sentiment exceeds what would be warranted by the outlook for the economy. This matters as a continued worsening in sentiment can itself undermine the outlook,” Mohamed El-Erian, a Financial Times columnist and President of Queens’ College at Cambridge University, posted on Twitter.

The WSJ said that the “pessimism extended beyond the current economy to include doubts about the nation’s political system, its role as a global leader and its ability to help most people achieve the American dream.”

Inflation rates and gas prices are becoming a top concern for voters in recent months, as the Democrats in Congress seem poised to lose hard in the midterms as their ratings tumble in the polls, a big concern for the struggling Biden administration.

Americans are starting to go their savings in order to pay their bills, according to a recent Commerce Department report.

World Bank Warns Of Potential Stagflation Not Seen Since The 1970s