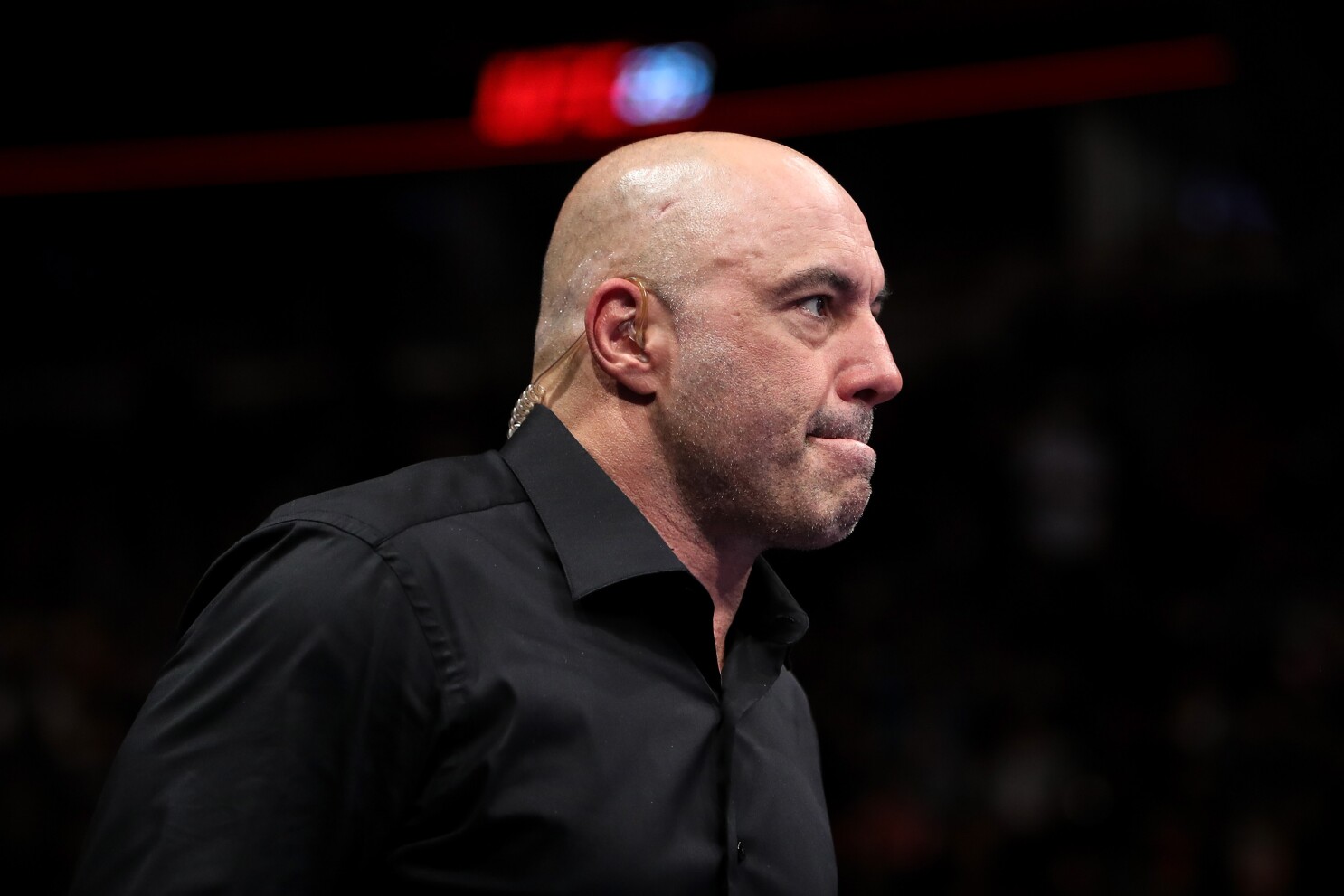 If you haven’t heard of Thomas Sowell, consider this your very brief introduction to a truly great mind and scholar.

Sowell has long been famous among certain conservative groups and thinkers. But his relevance and popularity are on the rise again as new mainstream influencers such as Joe Rogan are discovering his work.

Sowell is an economist, historian, social theorist and senior fellow at Stanford University. He has long been known for his common-sensical and researched views — particularly on race, ethnicity and socioeconomic.

For those who are familiar with Sowell’s work and thinking, it’s hard not to be an advocate of his famous objectivity and honesty in his work. “As you follow him in his thought, you see at every turn that he displays such honesty, independence, and objectivity as to discipline his own inclinations as readily as he might anyone else’s, something which, thankfully, he does in spades,” the Claremont Review of Books wrote.

Sowell’s scholarship on racial history — and how it plays out in modern society and economics — is particularly relevant in today’s atmosphere as the U.S. has been grappling with social justice movements like Black Lives Matter and concepts of white guilt and racism. This is what Rogan seems to have discovered when he hosted author Hunter Maats on his podcast. And Rogan gasped when he learned more about Sowell’s thinking and scholarship.

Maats then outlined Sowell’s very broad and basic story concerning the different types of groups that black people tend to fall into in America. The first is the “West Indies” group that has that background and cultural heritage. Very broadly speaking, Maats explained, this is the group that tends to succeed more often. (Think of figures like Colin Powell). The other group consists of those who are from the south and come from the background and heritage of the enslaved black population. Again, very broadly speaking, this tends to be the population found in the lower class and inner cities, he said.