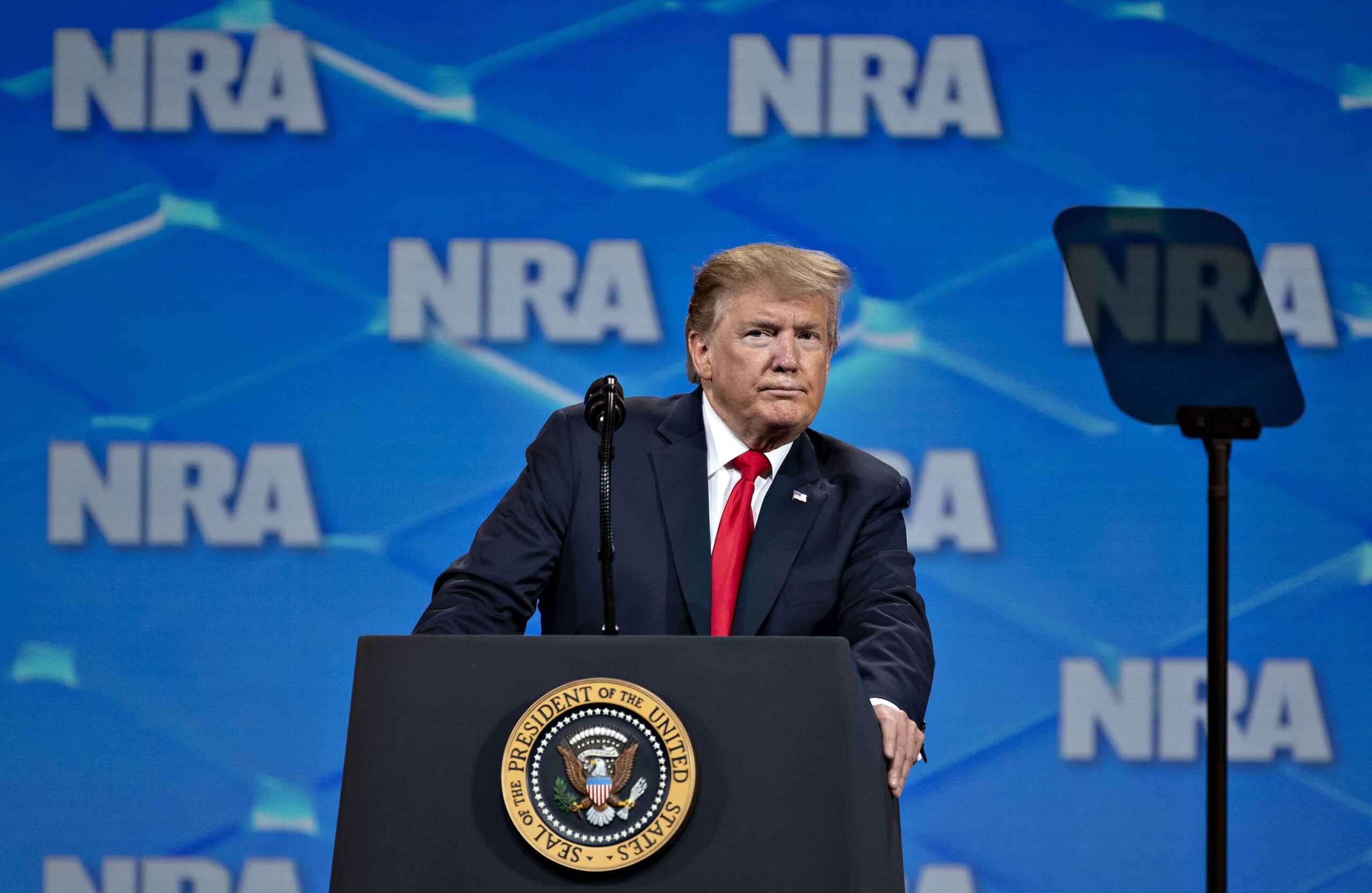 The nation is still mourning the senseless murders that occurred in Uvalde, Texas. Ghoulish progressives, however, were quick to try to not let a crisis go to waste. Even as the terrible facts about the crime and the killer were being uncovered, Democratic leaders attempted to change the subject to the same gun-grabbing policies they’ve pursued for decades, and attacking Republicans for supporting the Second Amendment. And, naturally, they turned their fire on the National Rifle Association, which has its annual convention scheduled this weekend in Houston, with speakers Friday night including former President Donald Trump, Texas Gov. Greg Abbott, Texas Sen. Ted Cruz, South Dakota Gov. Kristi Noem, and Texas Rep. Dan Crenshaw.

Trump was undeterred by the criticism. Americans need to talk about guns, he wrote in a post to his Truth Social account, which is what makes his planned appearance at the NRA gathering all the more important.

In the announcement, he declared he was keeping his commitment to attend the Houston convention. “America needs real solutions and real leadership in this moment, not politicians and partisanship,” Trump wrote. “That’s why I will keep my longtime commitment to speak in Texas at the NRA Convention and deliver an important address to America. In the meantime, we all continue to pray for the victims, their families, and for our entire nation—we are all in this together!”

Contrast that statement with the talking points spewed out by Joe Biden.

In an address on Tuesday, Biden’s handlers must have decided righteous indignation might sell their agenda. Biden though put in another poor performance at the podium, and was widely criticized for his tone-deaf delivery.

Biden implied Americans were armed because of the efforts of the gun lobby, not because it is a God-given right, as documented in the Second Amendment of the Constitution.

Fox News host Tucker Carlson summarized the outcome of the speech. Far from advancing the gun control cause, Biden diminished himself again, Carlson said, showing he was “unfit for leadership of this country.”

Texas Democrat gubernatorial candidate Beto O’Rourke tried a stunt from the same playbook as Biden. O’Rourke attempted to highjack a new conference by Texas governor Greg Abbott, and was rebuffed. All O’Rourke proved was he too is unfit for leadership.

Trump’s simple announcement about the need for “real leadership” rather than “politicians and partisanship” put both to shame.

Trump had made an earlier statement on Truth Social which showed his perspective on all those who were still suffering.

“So hard to think or report about anything else after watching the Texas school ‘massacre’ which took place yesterday,” he wrote.

“Thank you to the great wisdom and bravery of our Law Enforcement Professionals, and condolences to all who are suffering so gravely with the loss of those incredible souls so close to you. No words can express the sorrow and grief of this absolutely horrible event. It is a moment in time which will never be forgotten!”

Despite the outrage of his opponents, opponents of gun rights, Trump is doing what he does best:

He’s sticking to his guns.