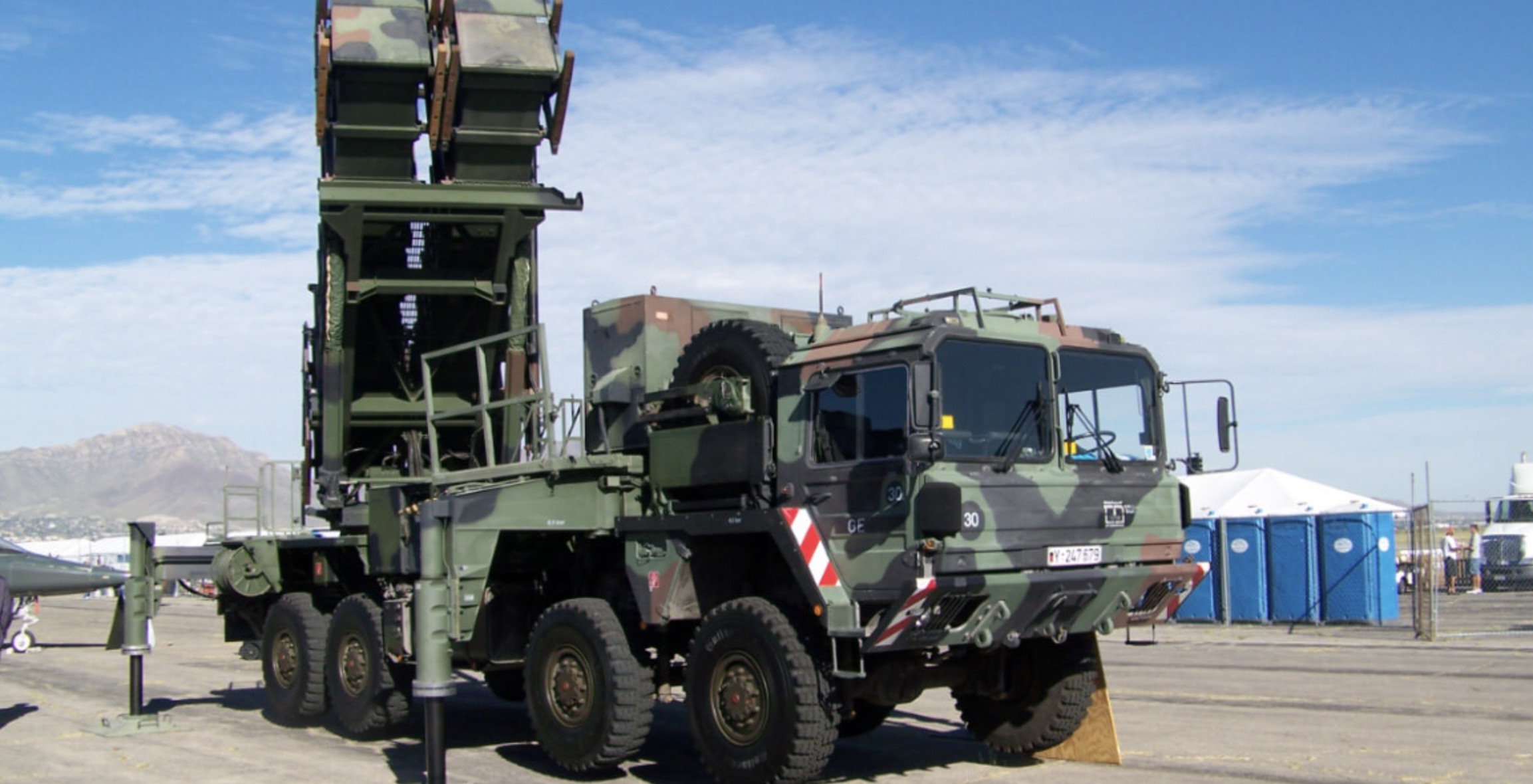 Repeated requests by Ukrainian officials for advanced U.S. anti-air weapons, such as Patriot missile systems, may be answered this week.

The decision by U.S. defense officials and the president is expected by Thursday, according to an Associated Press report.

The Biden administration is preparing to send the Patriot missile defense system to Ukraine to help its forces fend off Russian aerial attacks, according to multiple reports.

Pentagon officials are putting together a plan which would need to be approved by Defense Secretary Lloyd Austin, after which it would be subject to final approval by President Joe Biden.

Officials told CNN that approval is expected, and an announcement could come as soon as this week. The White House, Pentagon, and State Department have so far declined to comment on the reports published on Tuesday.

The Patriot surface-to-air system, among the most advanced hardware provided to Ukraine in its efforts to fend off a full-scale Russian invasion that began in late February, is designed to counter missiles and aircraft. The Biden administration has already given about $20 billion in military aid to Ukraine over the course of the war, including mid-range defensive National Advanced Surface-to-Air Missile Systems, per The Washington Post.

In recent months, Kyiv has pressed its Western allies for more sophisticated weapons. “Unfortunately, Russia still has the advantage in artillery and missiles,” Ukrainian President Volodymyr Zelensky said in a speech to the Group of 7 nations on Monday.

Although there has been concern about escalation provoking the ire of Moscow, Russian attacks on civilian infrastructure in Ukraine as the frigid conditions of winter return factored into the decision to push ahead with transferring the Patriot battery, officials told the Associated Press. Other U.S. allies, including Germany, Israel, Saudi Arabia, and Japan, have purchased the Raytheon-made system.

During a call with Zelensky on Sunday, Biden “highlighted how the U.S. is prioritizing efforts to strengthen Ukraine’s air defense through our security assistance, including the December 9 announcement of $275 million in additional ammunition and equipment that included systems to counter the Russian use of unmanned aerial vehicles,” according to a White House readout. This comes amid reports of Russia using Iranian-made drones to attack infrastructure in places such as Kherson, Mykolaiv, and Odesa.

Certain details about a Patriot system transfer remain unclear as of press time, including how many missile launchers would be sent to Ukraine. Officials told CNN that Ukrainians would be trained to use the systems at a U.S. Army base in Germany.

MUST READ… False Flag Fedsurrection in Brazil: Several “Imposters” Identified After They were Caught on Camera Conducting Acts of Terror Dressed as Bolsonaro Supporters