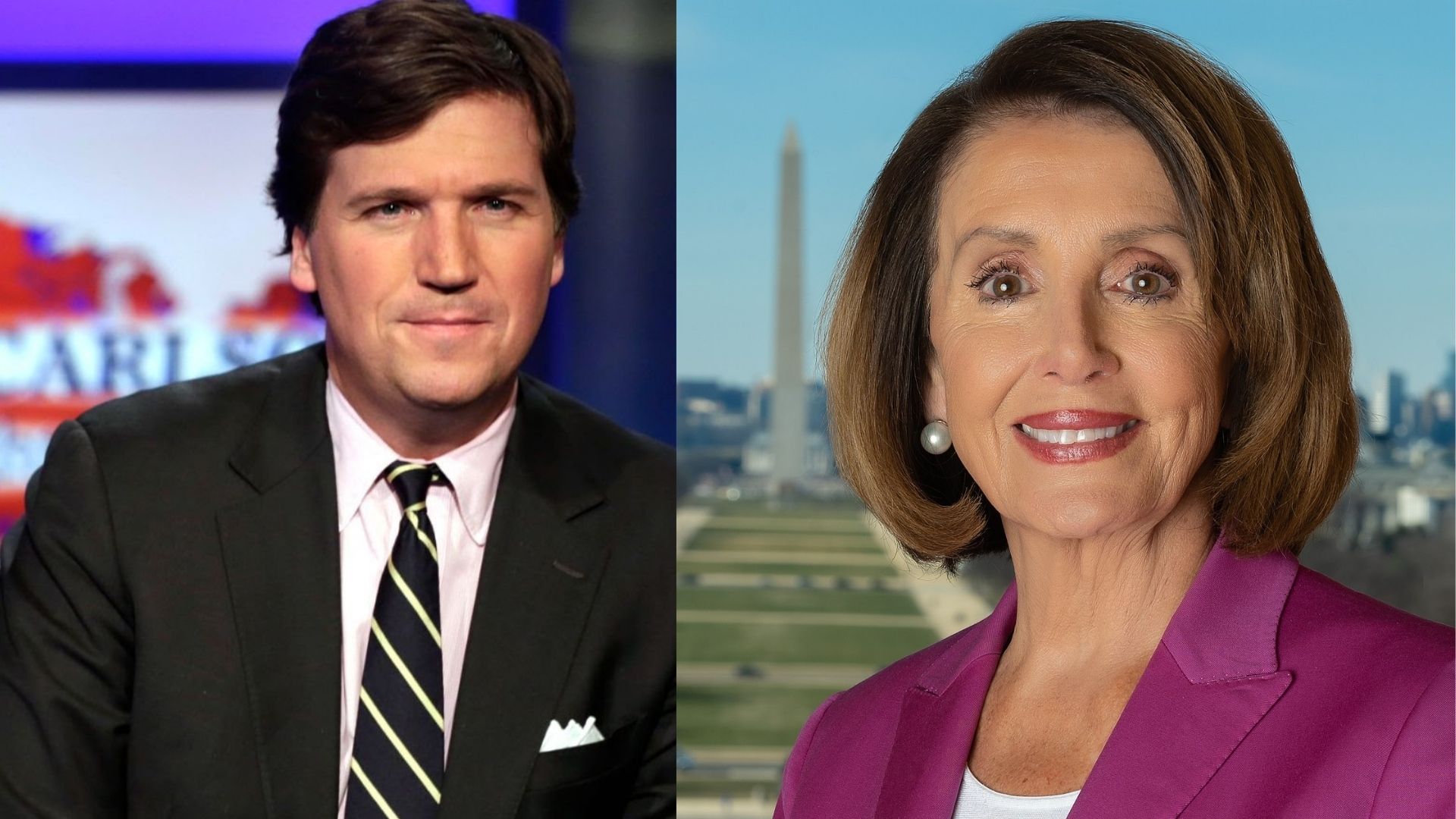 f you’re Joe Biden, if you think about it, it takes a lot of brass to brag about Afghanistan or even mention the word. You’ll notice Bill Clinton doesn’t casually drop the term “Monica Lewinsky” in conversation. He tries to forget it ever happened and you’d think Biden would feel the same way about Afghanistan. His withdrawal from that country almost a year ago was the single most humiliating moment in American foreign policy since the fall of Saigon in April of 1975.

There are a lot of ways to pull out of Afghanistan. Biden chose a path that seemed designed to inflict maximum damage to the interests of the United States. He did that. Kind of no debating it, but Biden is not ashamed of it. He wasn’t ashamed of it then. He’s not ashamed of it now. Tonight, Biden gave a speech boasting that he’s killed an al Qaeda figure in Afghanistan. Great. Feel safer? Of course, you don’t. Nobody does and the reason nobody feels safer is Biden’s response to the disaster in Afghanistan.

Rather than pause and learn from it, maybe fire the people responsible for it, not simply the self-destructive withdrawal from Afghanistan, but also the pointless 20-year war there, rather than do any of that like a normal person would do, Biden immediately set off in another direction, provoking yet another conflict, this one in Eastern Europe and he provoked it. They lie about it, but it’s true. The facts are out there and it’s very obvious.

So, just days after the Russian government announced yet again that if Ukraine joined NATO — NATO didn’t even want Ukraine to join — but if Ukraine were to join NATO, then the Russian army would invade Ukraine. So, days after they said this for like the 50th time in a row, Kamala Harris arrived at the Munich Security Conference and publicly, reading from a script, called for Ukraine to join NATO. She read the words. They were written by someone at the State Department. So, they knew exactly what they were doing when they did it. They wanted a war with Russia and now we have one. We’re not winning that war, by the way. The main American casualty so far has been our economy, which is dying.

So, what was the point of this exercise? Maybe someday they will tell us, but we do have time to think about it because now we have yet another potential war to contend with and it comes in Asia. Just what we need. This week, with the blessing of the Biden administration, Nancy Pelosi decided to head to Taiwan. It’s all but confirmed at this point. Government officials in Taipei have just been notified that Pelosi’s arrival is imminent. She may be in the air right now. She’s definitely coming, one source told The Wall Street Journal. The only variable is whether she spends the night. So, Nancy Pelosi goes to Taipei. What’s the effect of that? Well, we don’t need to guess. The Chinese government has said repeatedly and clearly that if Nancy Pelosi lands in Taiwan, it could trigger a global war. Watch.

Iranian State Media Threatens to Nuke NY into ‘Heap of Rubble from Hell,’ Warns of ‘Nightmare’ for Israel, West