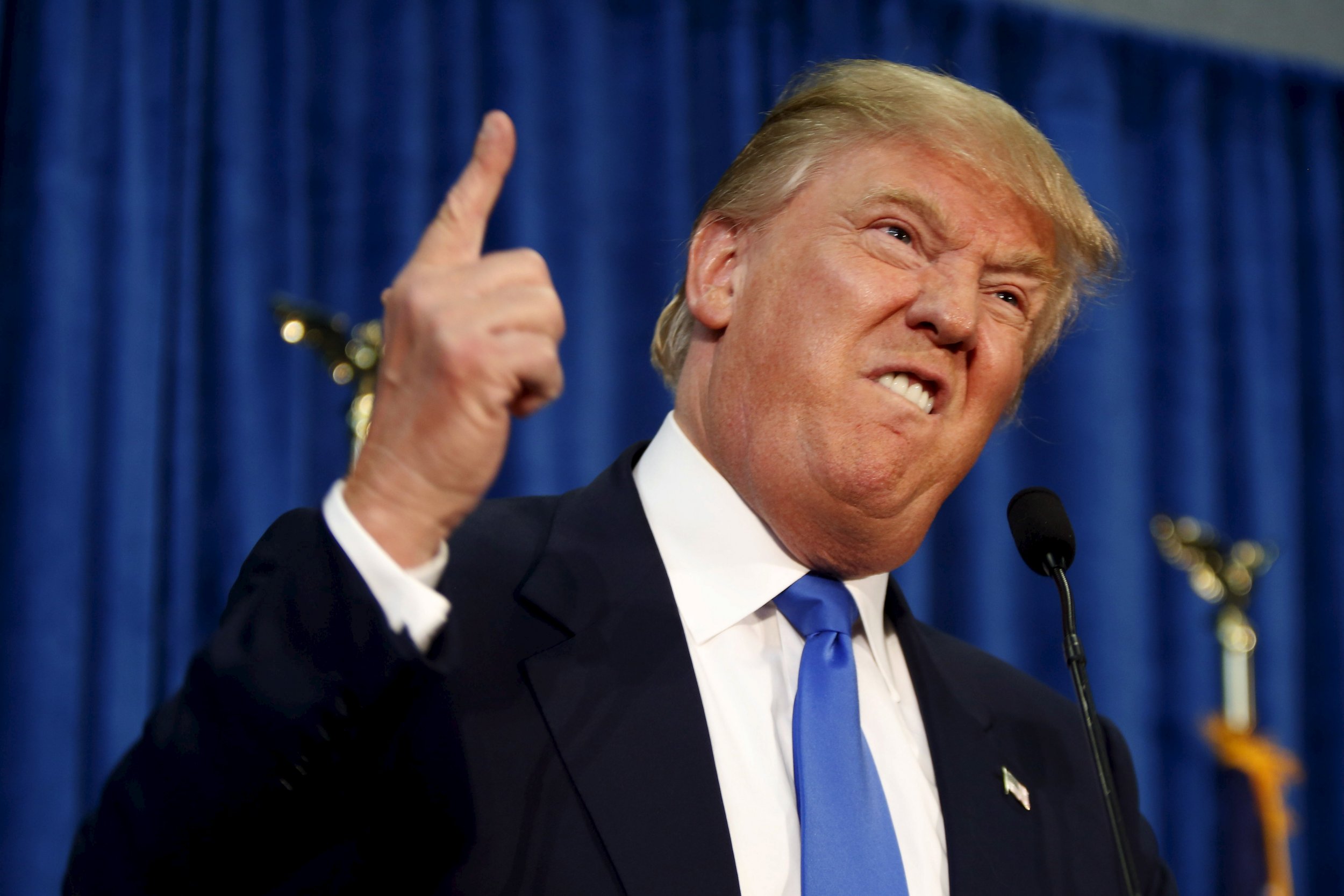 Pulling no punches, the former president described Arrington as a “wonderful person” while characterizing Nancy Mace as “terrible.”

“Don’t forget that Katie Arrington, a wonderful person, is running against the terrible Nancy Mace, who really let us down,” said the former president. “Nancy fights Republicans all the time and is not at all nice about it. Frankly, she is despised by almost everyone, and who needs that in Congress, or in the Republican Party?”

“Vote for Katie Arrington on Tuesday, and thank you for the great support I’ve had in South Carolina — two landslide victories, and who knows, maybe another one soon coming!” the president concluded.

Nancy Mace has been in a fierce primary battle to hold onto her seat against Katie Arrington and has often been characterized as a RINO with no allegiance to conservative values. A recent ad from the American Principles Project PAC (APP PAC) also highlighted the fact that Mace helped sponsor the “Fairness for All Act,” which would have further contributed to the ongoing erasure of women through transgender radicalism:

Mace recently retaliated against these attacks by claiming she co-sponsored the Protection of Women and Girls in Sports Act, but that occurred on June 7 of this year after the attack ad dropped.

Speaking with Breitbart News over the weekend, Arrington said that her message of positivity has registered with South Carolina voters.

“This message is about positivity. Believe in America, take America back again. Again. It’s just been phenomenal. The groundswell on this effort has been just amazing,” Arrington said.

Arrington also described Mace as a “Democrat” in Republican clothing.

Nancy Mace, literally is everything wrong with America today. Not only did she sign on to that bill, she went and sponsored, ladies and gentleman, sponsored legislation to set up an office of LGBTQ in the office of Veterans Affairs,” said Arrington.

As Breitbart News previously chronicled, Katie Arrington won the nomination during the 2018 midterm elections when she defeated Rep. Mark Sanford (R-SC) with the former president’s endorsement. Unfortunately, events did not unfold as she had planned when she was a passenger in a deadly car crash that relegated her to a wheelchair for the rest of the campaign.

“The incident pulled her off the trail for months and seemingly allowed now-former Democrat Rep. Joe Cunningham (D-SC) to slip past her and take the South Carolina seat — a Democrat win for the first time in decades. Mace then challenged Cunningham in 2020, defeating him and swinging the seat back to the GOP,” Breitbart News reported.

Trey Gowdy calls for cross-examination of witnesses in Jan. 6 hearings: Only way to get the ‘whole truth’