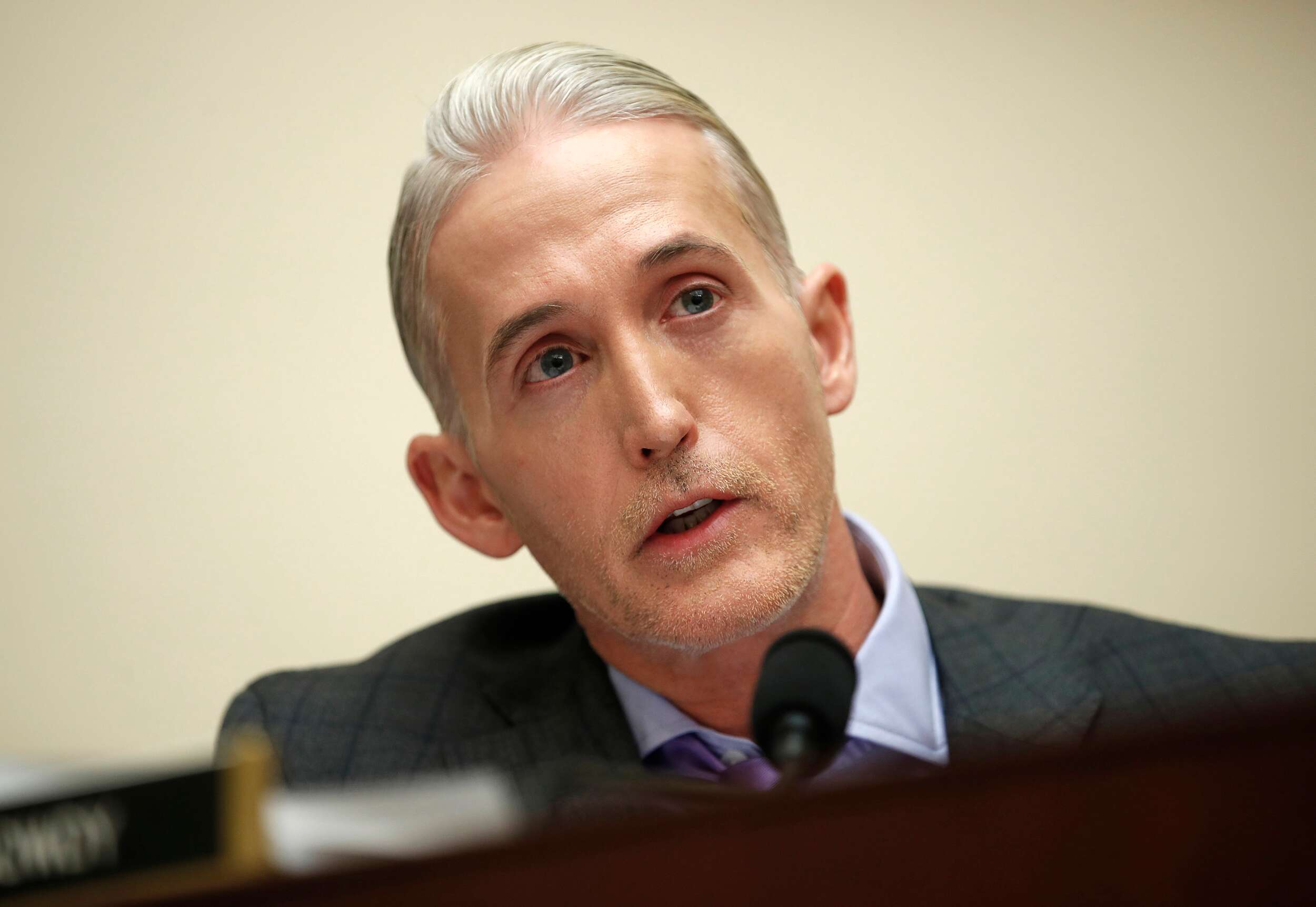 “Sunday Night in America” host Trey Gowdy called on the Jan. 6 committee to allow cross-examination of the witnesses who made allegations against former President Trump last Thursday, arguing that it is the only way to get the “whole truth” about the attack on the U.S. Capitol on Jan. 6, 2021.

Joe Doesn’t Know If He’s Coming Or Going: Biden Says He Hasn’t Decided To Go To Saudi Arabia – Seconds Before Confirming He Is Going