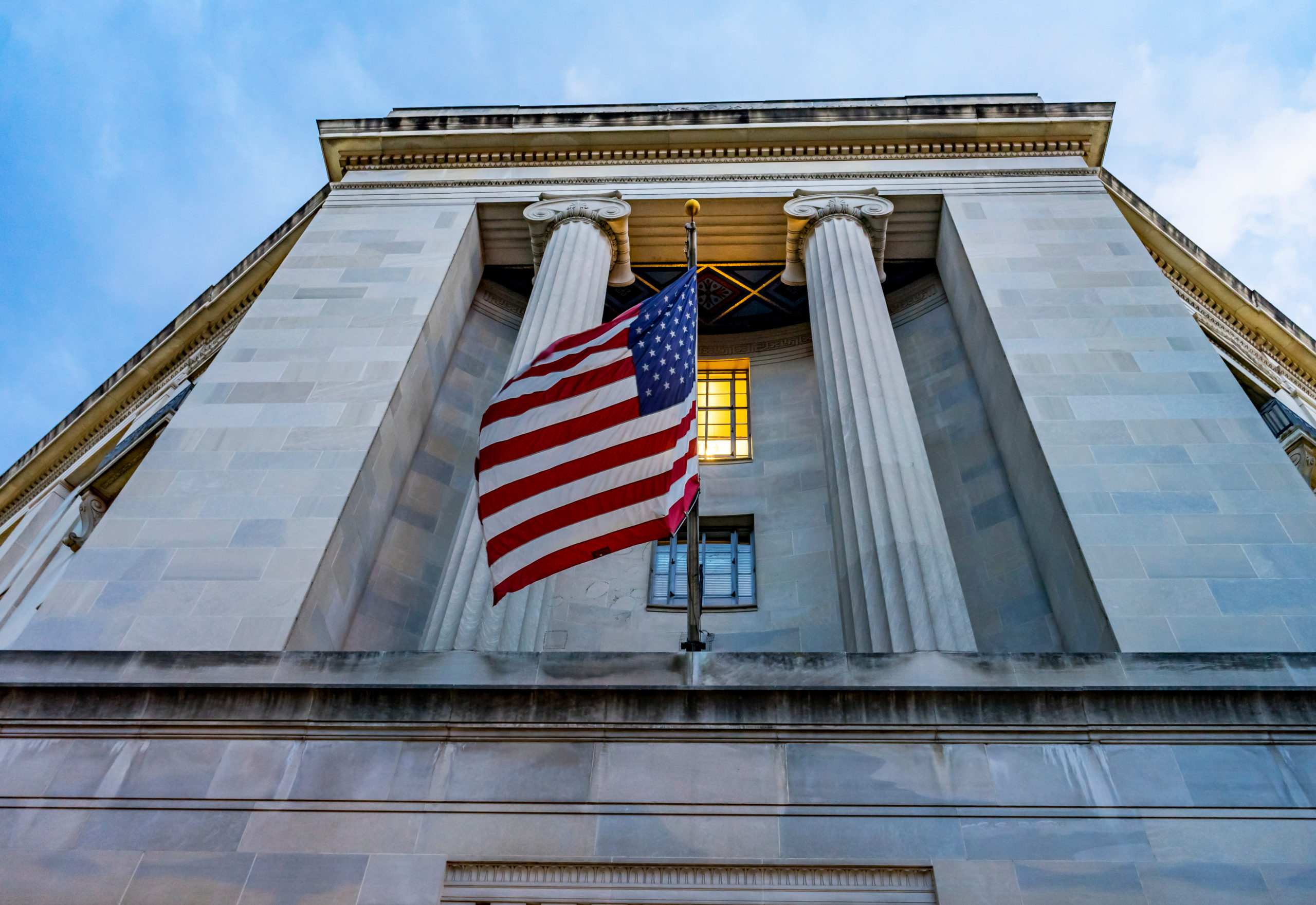 The US Supreme Court on Thursday struck down New York’s century-old law on carrying concealed weapons.

Prior to the Supreme Court’s Thursday ruling, the state could decide who it wanted to have this right and who it didn’t.

The Justice Department released a statement on the Supreme Court’s ruling:

“We respectfully disagree with the Court’s conclusion that the Second Amendment forbids New York’s reasonable requirement that individuals seeking to carry a concealed handgun must show that they need to do so for self-defense. The Department of Justice remains committed to saving innocent lives by enforcing and defending federal firearms laws, partnering with state, local and tribal authorities and using all legally available tools to tackle the epidemic of gun violence plaguing our communities.”

Joe Biden said he is “deeply disappointed” by the Supreme Court ruling and urged states to “enact and enforce commonsense laws” in the wake of the Uvalde and Buffalo mass shootings.

I am deeply disappointed by the Supreme Court’s ruling in New York State Rifle & Pistol Association v. Bruen. Since 1911, the State of New York has required individuals who would like to carry a concealed weapon in public to show a need to do so for the purpose of self-defense and to acquire a license. More than a century later, the United States Supreme Court has chosen to strike down New York’s long-established authority to protect its citizens. This ruling contradicts both common sense and the Constitution, and should deeply trouble us all.

I urge states to continue to enact and enforce commonsense laws to make their citizens and communities safer from gun violence. As the late Justice Scalia recognized, the Second Amendment is not absolute. For centuries, states have regulated who may purchase or possess weapons, the types of weapons they may use, and the places they may carry those weapons. And the courts have upheld these regulations.

I call on Americans across the country to make their voices heard on gun safety. Lives are on the line.

Lawless New York City Mayor Eric Adams made an announcement following the release of the ruling.

Adams told New Yorkers, “Nothing changes today… It ignores the presence (sp) and it endangers our future.”