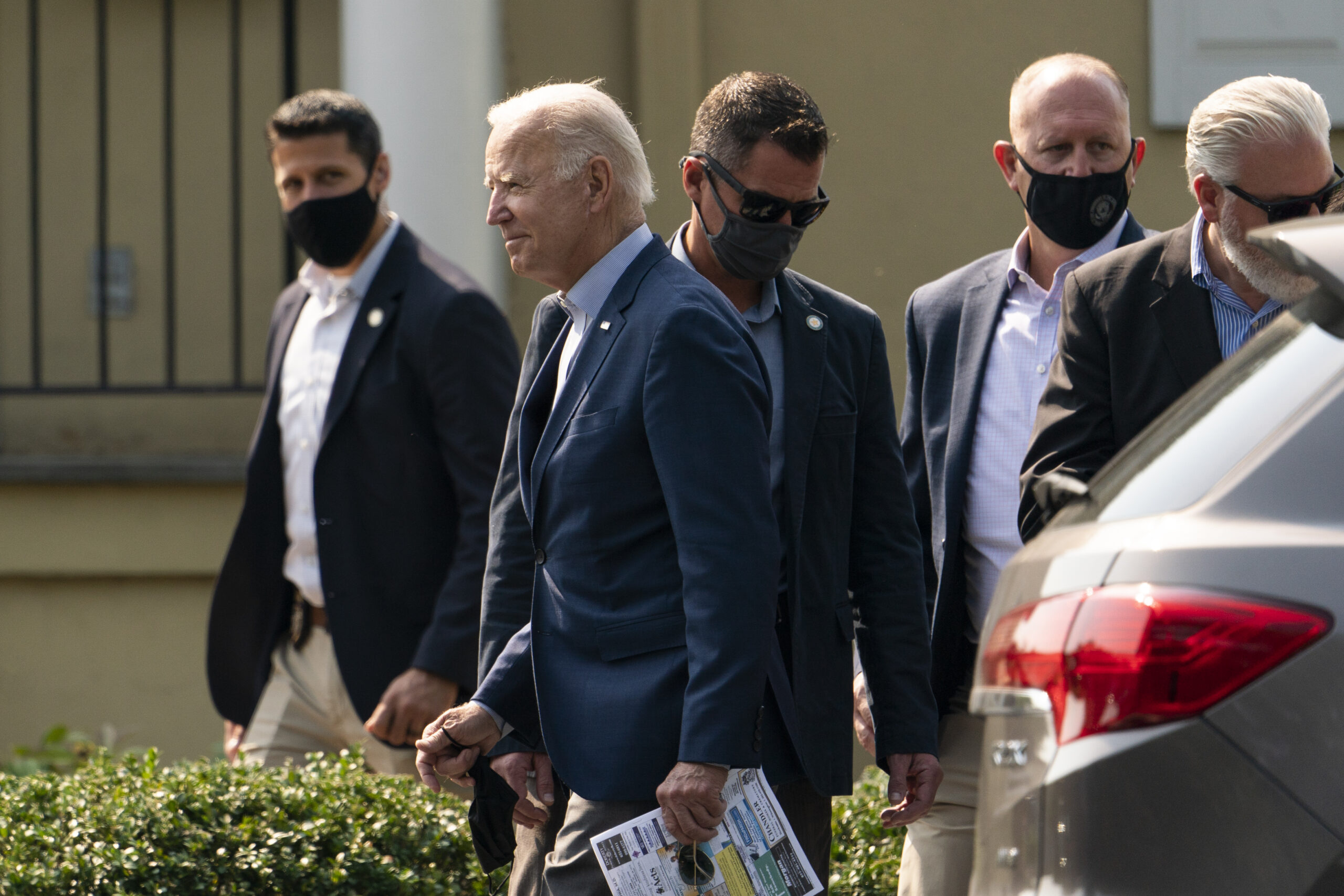 The weaponization of the FBI continues after what some would describe as Joe Biden’s personal police force seized the phone of a Nevada GOP leader on Wednesday. That report comes via 8 News Now, a local station in the state.

Per their sources, the FBI served a search warrant on Michael McDonald, the Republican chairman in Nevada. They seized his phone in relation to an “investigation” into the so-called “fake electors” scheme propagated after the 2020 election.

A second search warrant was issued for state party secretary James DeGraffenreid, who also signed the document, but FBI agents could not locate him Wednesday, sources told Knapp.

Of course, everything is always simpler when it’s not sensationalized. So what did this “fake electors” scheme entail? All it entailed was some Republican electors pledging to vote for Donald Trump. As the report notes, that move was purely ceremonial and held no legal weight. No one ever actually tried to pass off any alternate electors to change the outcome of the election, and in the end, Nevada’s electors went to Biden.

In December 2020, the 8 News Now I-Team reported the Nevada Republican Party’s six electors signed paperwork signaling their support for former President Donald Trump in a symbolic ceremony devoid of any legal merit, which was held in Carson City and coincided with the official state-sanctioned tally on Dec. 14, 2020.

Given that, what exactly is being investigated here except wrong-think? After all, it was Democrats who pioneered and pursued the idea of “faithless electors” after the 2016 election. Don’t believe me? Well, believe the headlines from the time period, and there are literally dozens of them.

In other words, if you are keeping score, the FBI is now targeting top GOP officials just prior to a mid-term election in a heavily contested state in order to investigate something they never investigated when it was being pushed by Democrats. Doesn’t that sound familiar? Whether it’s FARA, campaign finance laws, or Hunter Biden, the FBI appears to have two completely different operating procedures depending on what the political leanings of a possible target are.

We’ve seen that play out in stark fashion recently with the FBI’s raid of Project Veritas after the group legally purchased Ashely Biden’s diary, which includes an allegation of possible misconduct by the current president. But instead of investigating the disgusting revelations in the diary, the FBI decided to treat James O’Keefe and others like criminals for daring to expose it.