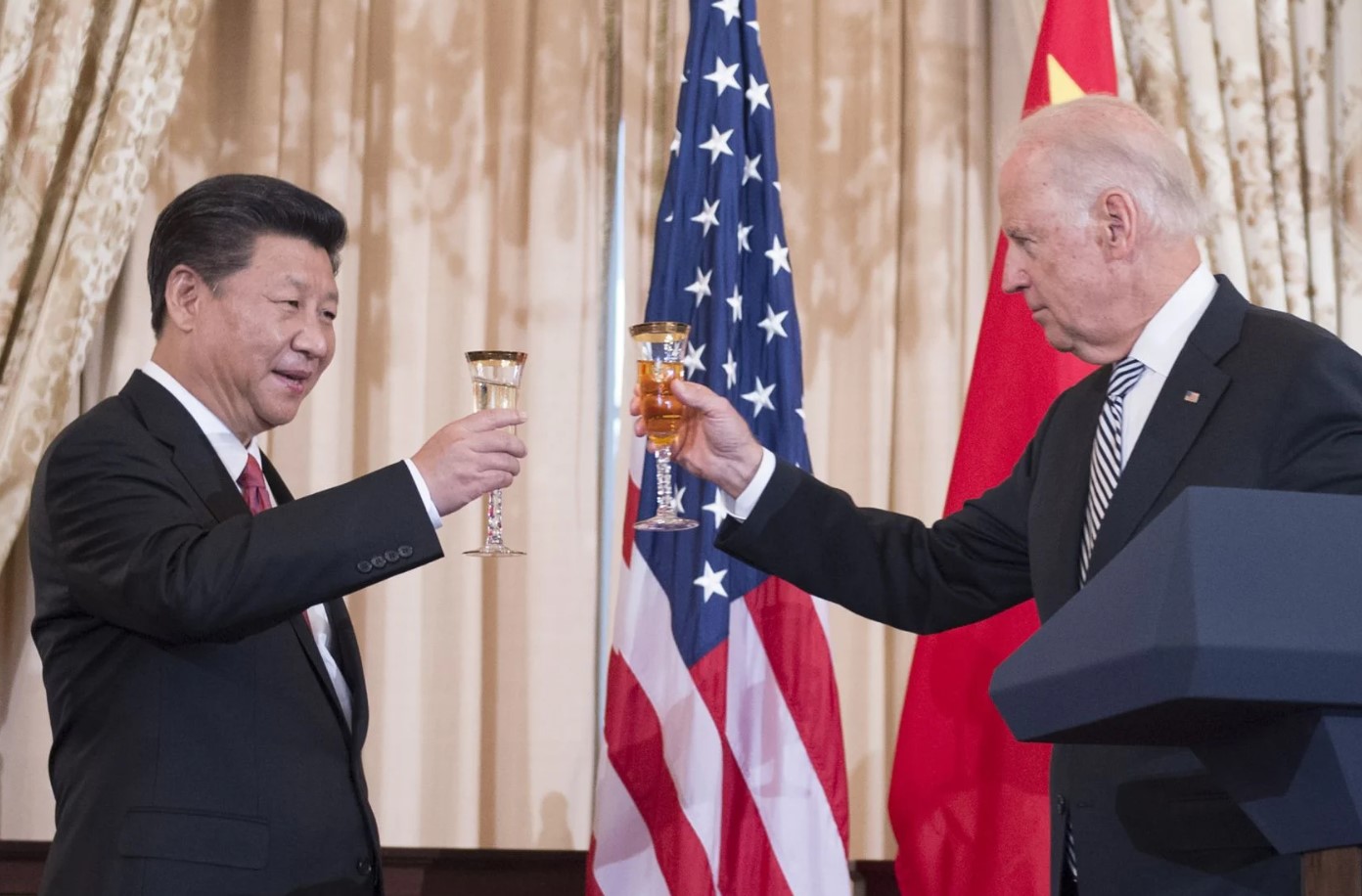 Millions of barrels of oil President Joe Biden released from the United States’ Strategic Petroleum Reserve found their way to European and Asian nations, including China, according to a Tuesday report from Reuters.

Biden has frequently touted the release of one million barrels of oil per day as an “unprecedented” move to “provide a historic amount of supply” as Americans face surging prices at the pumps. Indeed, the national average price of gas in the United States is currently $4.80 per gallon, according to AAA, with the national average temporarily surpassing $5.00 per gallon last month.

However, Reuters found through customs data that at least five million barrels of oil were exported to Europe and Asia last month as the strategic reserve drains to its lowest level since 1986. American oil refiner Phillips 66, for instance, shipped 470,000 barrels of sour crude from Texas to Trieste, Italy, while Atlantic Trading & Marketing (ATMI) — a division of French entity TotalEnergies — exported two cargoes of 560,000 barrels each.

Meanwhile, industry sources told the outlet that more crude oil was sent to China, India, and the Netherlands.

When asked about the report, White House Press Secretary Karine Jean-Pierre said that she was not aware of the matter and needed to “look into it.”

Fuel costs across the world have risen since the Russian invasion of Ukraine — yet the Biden administration has pursued policies such as nixing expansions to the Keystone XL Pipeline last year and delaying new drilling permits. Beyond releasing fuel reserves, Biden has also resorted to pleading with oil companies to cut into their own profits.

“There is no question that Vladimir Putin is principally responsible for the intense financial pain the American people and their families are bearing,” Biden wrote in a recent letter to seven oil and gas companies. “But amid a war that has raised gasoline prices more than $1.70 per gallon, historically high refinery profit margins are worsening that pain.”