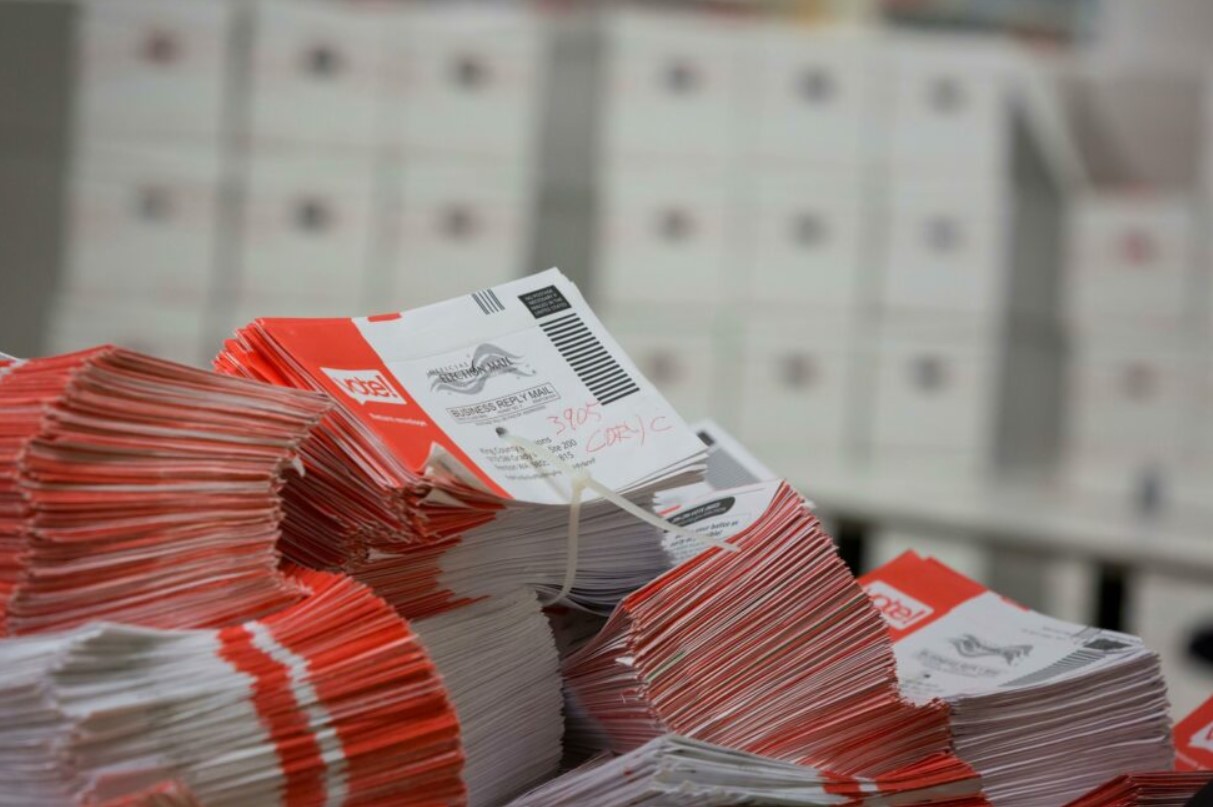 Emerald Robinson shared the VoterGA presentation from this past weekend and highlighted the most shocking points.

This past weekend VoterGA presented the numerous issues they found to data related to the stolen 2020 Election in Georgia.  Emerald Robinson highlighted some of the most egregious findings on Substack.

This is one of the best videos that I’ve ever seen on how our elections are corrupted by using electronic voting machines. It covers the deceptive practices used in the election night vote, and the “risk-limiting” audit, and the machine recount. It’s the best use of 56 minutes of your life right now — especially before the 2022 midterms.

1. Corrupt Georgia Secretary of State Brad Raffensperger is blocking every possible attempt to get at ballot images from the 2020 Election.

2. Half the state of Georgia cannot produce ballot images.  “There are 159 counties in Georgia. VoterGA made open records requests from all of them, and found that 74 counties cannot even produce the complete ballot images — as required by law. That’s nearly half of Georgia’s counties that are running illegal elections.”

TGP has reported on the ballot image issues in Georgia in the past.

3. Corrupt Raffensperger appeared on TV on the morning of November 4th to report that only so many votes were left to count and that it wouldn’t change the outcome of the election, but then a couple of days later, miraculously 300,000 ballots appeared out of nowhere and Raffensperger awarded the election to Biden by 12, 000 ballots.

On November 4th there were only 13 precincts left to count.  These precincts only reported 50,000 votes.  So where did the extra 250,000 ballots come from?

4. The final piece of evidence that struck Emerald Robinson was that on November 4th at one point, 100% of the ballots in Georgia were reported showing President Trump and Senator Perdue won.