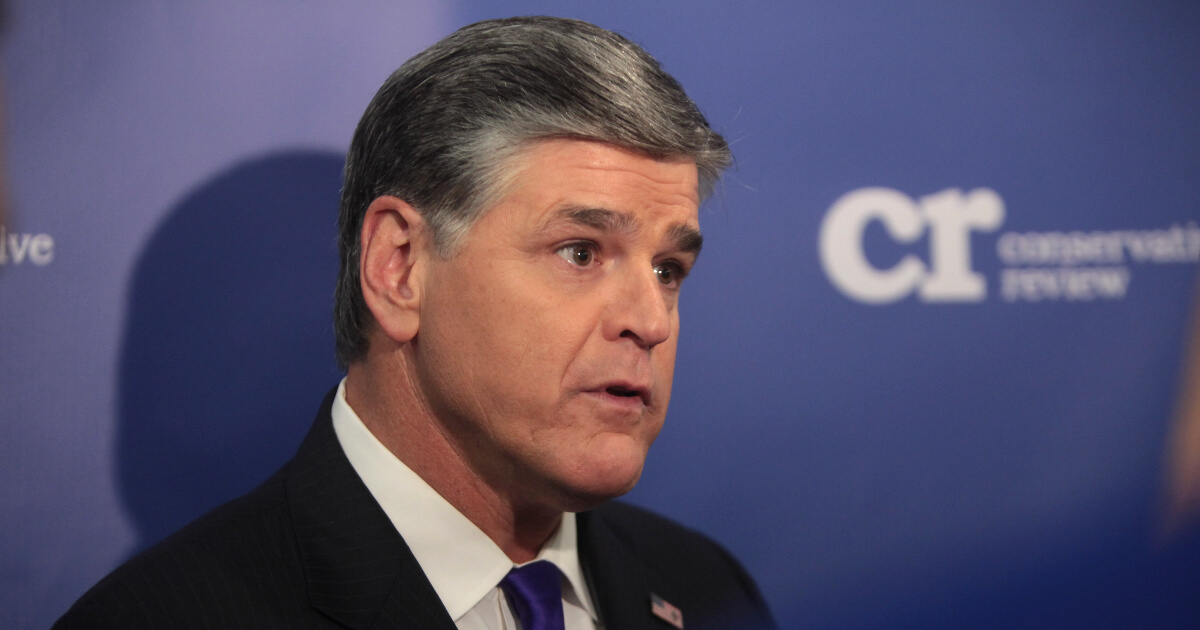 Christina Bobb, an attorney representing former President Donald Trump, was present for most of the FBI’s ten-hour search of the president’s home Monday. She stated Trump staff refused FBI demands to turn off security cameras while they searched, as RTM reported Thursday.

Mr. Hannity added he exclusively learned the FBI was frantically trying to get control of the recordings captured by Trump’s security cameras.

He also ripped the Biden administration, the Justice Department, and the FBI for conducting the raid in the first place — the first one ever involving a former U.S. president in the country’s history.

Many of you tonight are very angry, rightfully so. The FBI is blatantly targeting our fellow Americans for their political beliefs. The bureau’s reputation has been shattered. My faith in an organization – I’ll be honest. I had two family members. They were dating my family because they worked for this organization. I revered this organization for decades of my life. If you listen to my radio show, watch this show, you know my love of law enforcement. It is now pretty much been utterly destroyed.

And more specifically, I just do not trust nor I think should anybody be able to trust high ranking people that have now perpetuated those people at the top of the FBI. The Trump Russia conspiracy theory hoax, it was all a lie for years. They knew it was a lie. They kept perpetuating the lie. Those that purposely lied to FISA court judges to spy on a presidential candidate and a president again and again and again. They have hurt this institution.

They even rifled through Melania’s wardrobe. Agents also demanded that the Mar-a-Lago staff turn off all security cameras. Well, we can tell you tonight those security cameras kept rolling. They were not shut off. And now we can report exclusively tonight that the FBI and the bureau is desperately trying to obtain all the footage.

Mr. Trump suggested in a Wednesday post to his Truth account that FBI agents refusal to allow his attorneys to observe their search leaves open the possibility they planted evidence against him. His son, Eric, claimed security cameras show agents searching areas of the president’s home that they should not have, according to a Newsweek report.