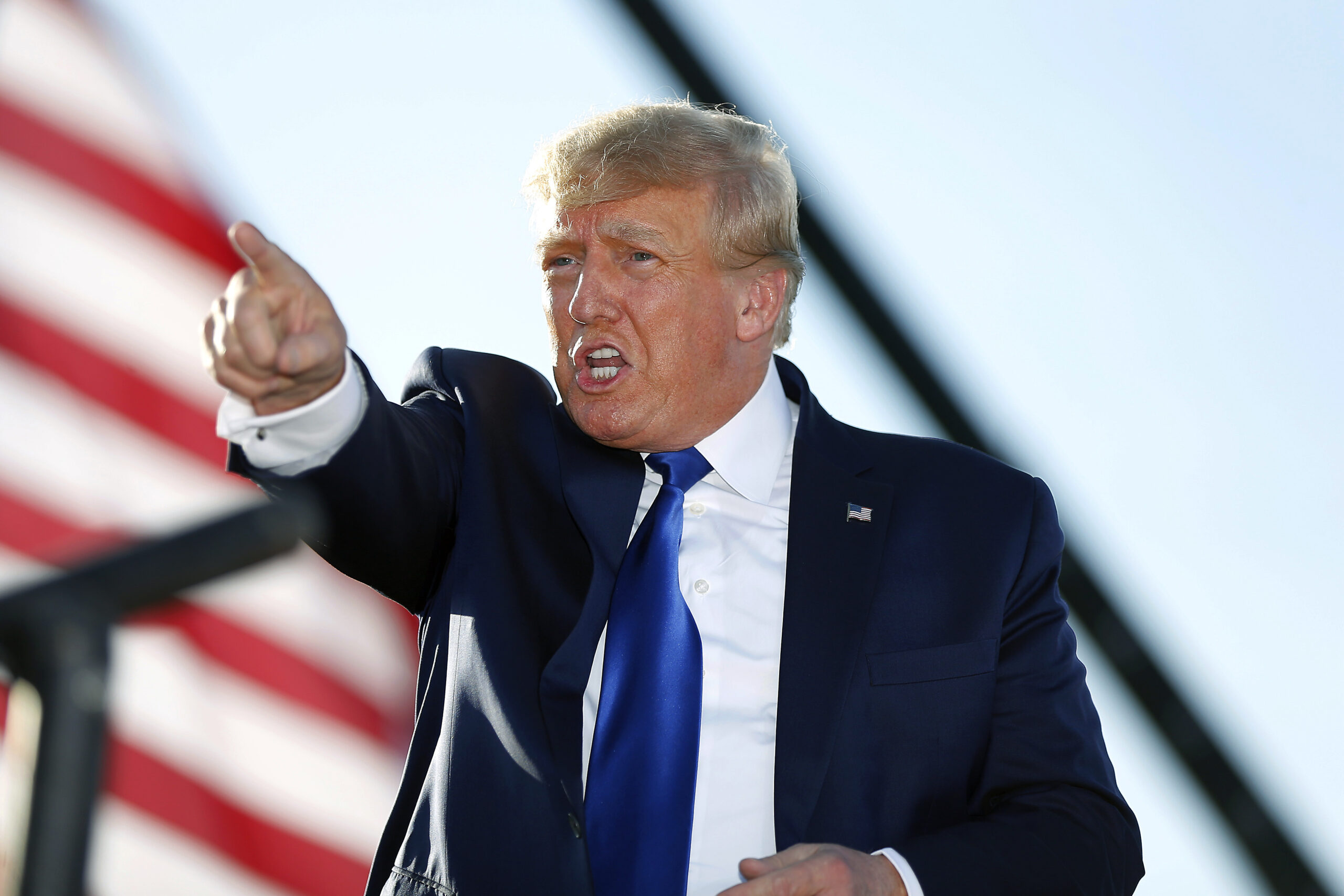 Rep. Peter Meijer, a Republican representing Michigan’s 3rd district, is currently locked in a fierce primary battle with former Trump official John Gibbs. What makes the race newsworthy, though, is the fact that Meijer voted to impeach Donald Trump in January of 2021, and that has led to some very interesting dynamics in the race.

The biggest controversy surrounds a large ad buy from the DCCC promoting Gibbs as the Trump candidate. And though on the surface it appears to be an attack, it follows a pattern in other races of Democrats highlighting Trump-endorsed candidates as a way to boost them in the primaries. The DCCC’s plan is to then turn around and accuse those very same candidates of being threats to “democracy,” with the idea being they are easier to beat.

That’s left Meijer, a “centrist” Republican, indignant that the Democrats would pull such an underhanded move against someone who joined them to impeach Trump. Seriously, his op-ed is one of the most pathetic I’ve ever read.

Meijer opens by bragging that he was the “first incoming freshman” to recognize Biden’s “presidential victory.” I’m not sure why he thinks that’s noteworthy, but alright.

Tomorrow I’m facing off against John Gibbs in the Republican primary for Michigan’s Third Congressional District. The race is close. Internal polling has us within single digits of one another. But Gibbs and I couldn’t be more different.
I am a staunch defender of the Constitution and the rule of law. Accordingly, I became the first incoming freshman to recognize former Vice President Biden’s presidential victory. Then, three days after I was sworn into office in January 2021, I was in the House chamber when rioters overran the Capitol. A week later, I joined nine other Republicans, including Liz Cheney, to impeach then-President Donald Trump with a heavy but resolute conscience. I am the only freshman in history to impeach a president of his own party.

Gibbs, a former political appointee in the Trump administration, denies the results of the 2020 presidential election.

For me, the problem here isn’t that Meijer impeached Trump. If he really felt that was the right move, I’d disagree with him, but he was within his capacity as a House member to do so, and it’s possible for someone to be principled and wrong at the same time. What’s laughable, though, is how naive Meijer was in believing that such a move would insulate him.

His op-ed is just one long performance of political flailing as he desperately tries to signal his virtue to Democrats who are trying to defeat him. “I am the only freshman in history to impeach a president of his own party” he proclaims, making me wonder if he would like a cookie. To put it simply, if you are going to impeach the president of your own party based on no evidence whatsoever, at least have enough self-respect to stop groveling before your new friends after they betray you.

So you would think that the Democrats would look at John Gibbs and see the embodiment of what they say they most fear. That as patriots they would use every tool at their disposal to defeat him and similar candidates that they’ve said are an existential threat.

Instead they are funding Gibbs.

No, I wouldn’t think that. Why would anyone think that? Is Meijer aware of the history of the Democrat Party? My gosh, dude, don’t just openly admit you have zero political acumen. They are boosting your opponent because they do not care about you. They never cared about you. You were a useful idiot to put a “bipartisan” stamp on their ill-fated impeachment. The moment you outlived your usefulness, they were always going to throw you overboard.

Honestly, it’s incredible to see Meijer beg and plead for fairness from a Democrat Party that was never going to offer him fairness. Even in redistricting, they screwed him over, making his district bluer. Yet, here’s Meijer still thinking that if he just says orange man bad loud enough, Democrats will disengage and pat him on the head.

Democrats like Maloney argued that Republicans who looked the other way during the Trump era put party over country. But they know of what they speak: In one of many such naked political gambits aimed at elevating the weaker Republican candidate ahead of the November midterm elections, the Democratic Congressional Campaign Committee (DCCC) launched a $435,000 ad buy to promote the election-denying Gibbs in the final days leading up to our primary.

Meijer is correct that Democrats argued for putting country over party in regards to Donald Trump. Meijer is also incredibly gullible if he actually believed they were sincere. I’ve already used the word pathetic once in this article, but come on. How else am I supposed to describe this screed?

Let this be a lesson to Republicans. If they want to stand on “principle,” whatever that may be, go ahead. It’s a free country, after all. But any GOP politician who actually thinks they can trust Democrats to play fair should themselves be disqualified. That kind of vapidness isn’t useful in Washington, and Meijer acting shocked that his new friends would stab him in the back is in no way a point in his favor.