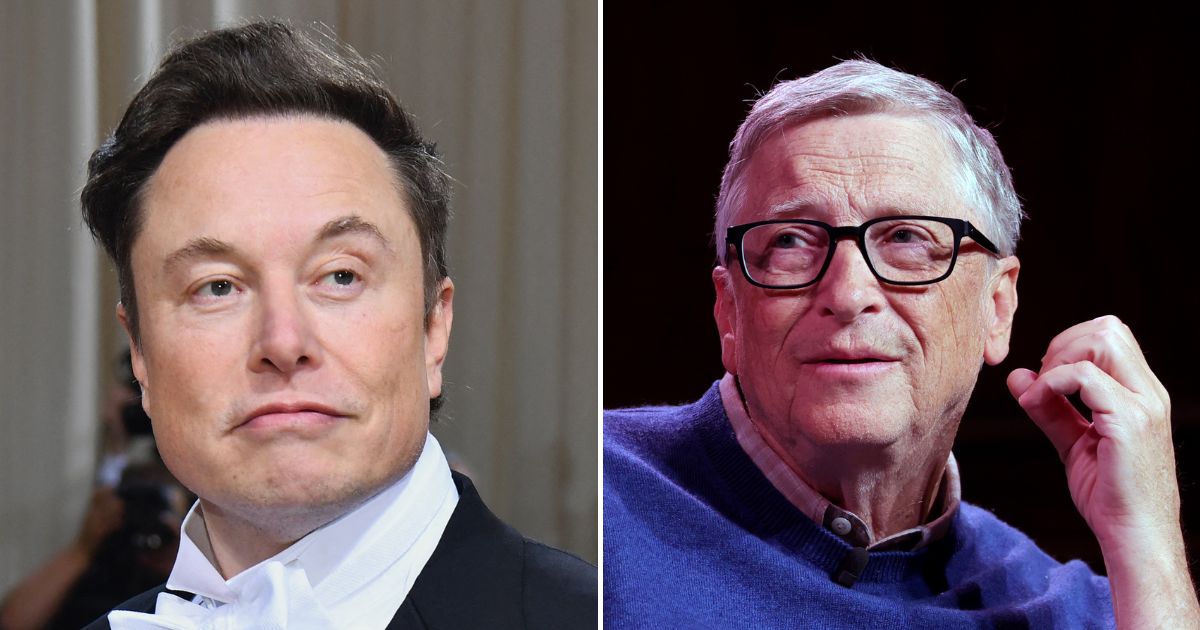 When you decide to pick a fight with Elon Musk, you better be prepared for him to fight back.

This is what Microsoft founder Bill Gates discovered in the wake of trying to short Tesla’s stock. Now the billionaires are in a feud, and Musk is proving he’s equal to the task with his most recent one-word comeback.

This feud began when a text conversation between Musk and Gates was leaked. Then in an interview Gates had with French YouTuber Hugo Décrypte, the issue and details of the conversation came up.

In the conversation, Musk said that he couldn’t work with Gates on philanthropic projects because Gates was shorting Tesla’s stock to make a profit.

Musk said that he saw this action as contradictory to Gates’ stance on fighting climate change.

Gates tried to justify his stance in the interview with Décrypte by saying that Tesla has plenty of capital and that he is phenomenally invested in climate change.

“Tesla’s done a fantastic job … I give a lot more money to climate change than Elon or anyone else … He’s done a great job, but somebody shorting the stock doesn’t slow him down or hurt him in any way,” Gates said.

But Musk has shown that he doesn’t have to descend into a foolish argument with Gates.

Instead, he tweeted just one word in response to Gates’ comments: “Sigh.”

That’s all it took.

With one word, Musk cast doubt on Gates’ comments and superior tone — while still adding a bit of humor.

That is what makes Musk such a fun and likable figure. He is whimsical in his interactions and knows how to broadcast that over social media.

You don’t have to like everything about Musk, but you have to at least appreciate his wit and willingness to go toe to toe with people.