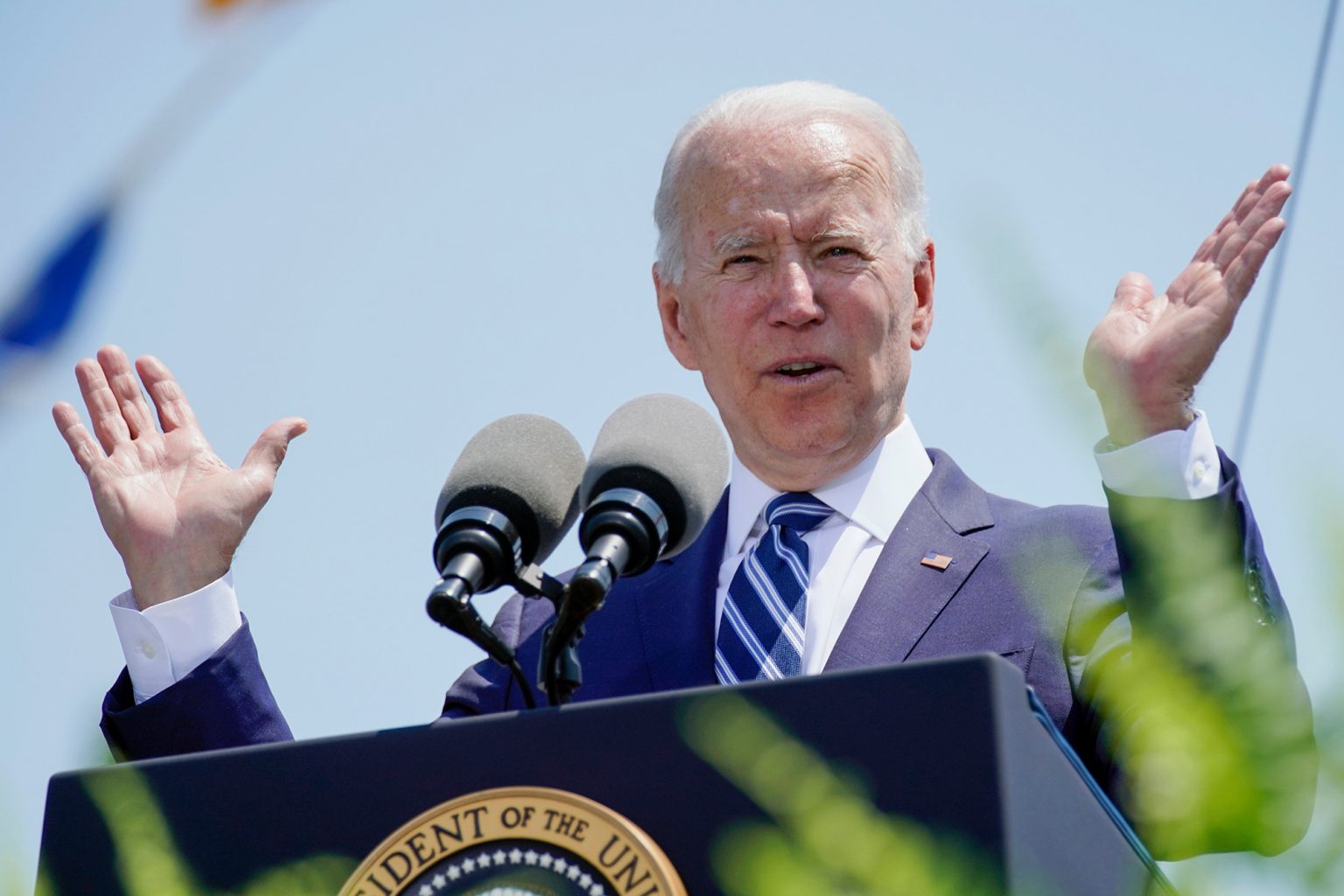 Something doesn’t add up here.

President Joe Biden claimed that he was appointed to the U.S. Naval Academy in 1965 during a commencement speech at Annapolis on May 27.

“I was appointed to the academy in 1965,” Biden said, recounting how he was nominated by a senator he later defeated.

A 2008 timeline of Biden’s life published by The Associated Press indicates that he graduated from the University of Delaware in 1965 with a double major in history and political science.

Biden claimed that he declined his Naval Academy appointment in order to play football at Delaware. But he went to law school at Syracuse University the next year, graduating in 1968.

It’s possible that Biden simply got his dates wrong, and that he applied to the Naval Academy at an earlier date. But the Democrat would later avoid the Vietnam War draft when he was disqualified for military service.

In 2008, an Obama campaign spokesman said Biden was “disqualified from service because of asthma as a teenager,” according to USA Today.

The first deferments were issued while Biden attended Delaware, and others came when he was at law school.

Biden wouldn’t have been the only American to dodge the Vietnam War. However, he would have stood out after being accepted to the Naval Academy just a few short years prior — in spite of a disqualifying medical condition that supposedly affected him as a teenager.

Teenage asthma wouldn’t have exactly lined up with Biden’s plans to become a football star at Delaware, either.

If Biden is exaggerating part or all of his Naval Academy ambitions, it would hardly be the first tall tale he’s told.

The president memorably claimed to have been a truck driver because he had once ridden in an 18-wheeler. He has also falsely said he was arrested while trying to visit Nelson Mandela in apartheid South Africa.

Biden quietly reminded the graduating midshipmen at the Naval Academy commencement that he was their commander in chief.

Musk Does It Again: Puts Bill Gates in His Place, And This Time 1 Word Is All It Takes