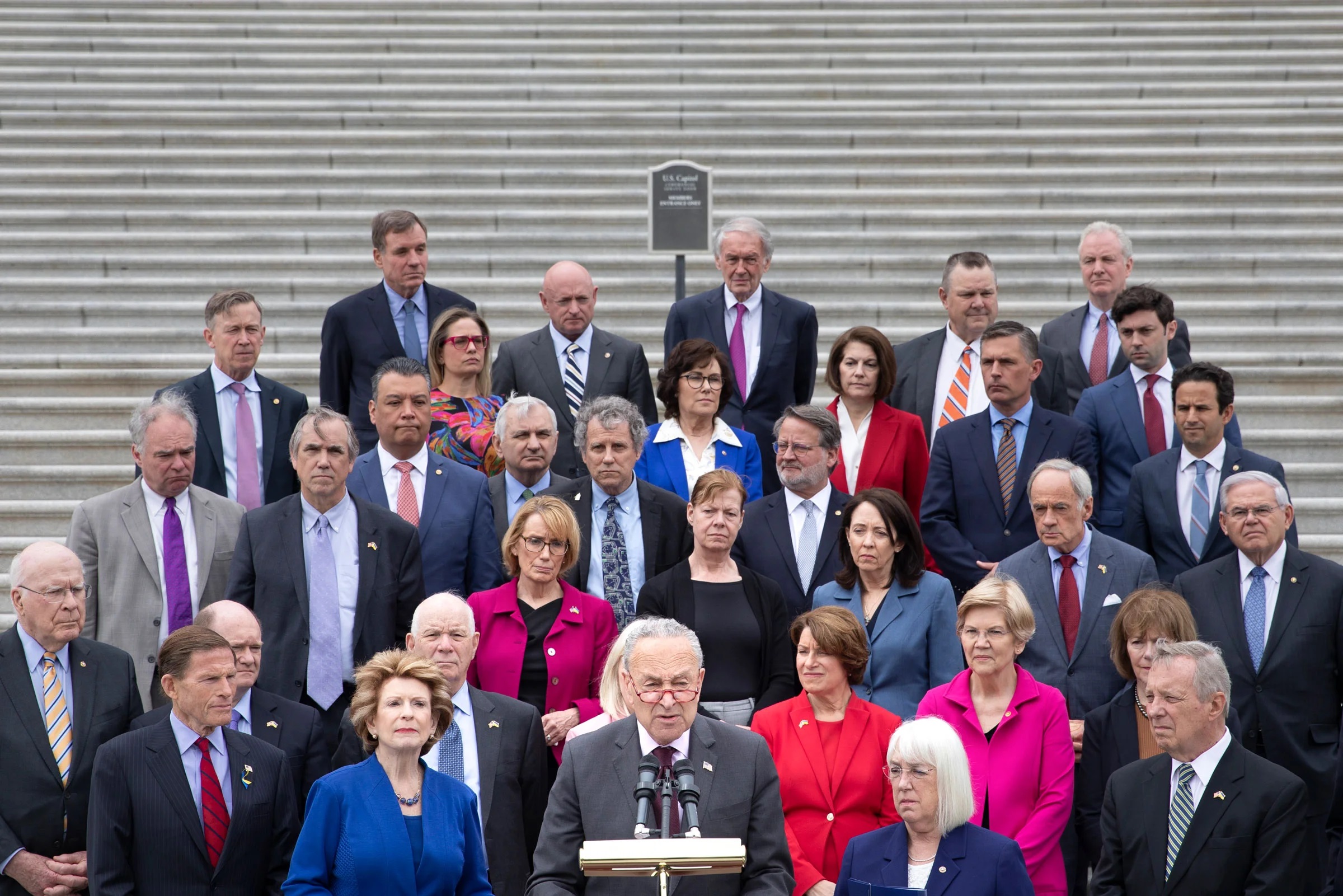 Michael Avenatti, the formerly high-flying celebrity lawyer who targeted President Donald Trump and became a darling of the media, told a federal court in Southern California on Sunday that he will plead guilty in remaining cases.

“[L]ooking ahead to 2020, one reason why I’m taking you seriously as a contender is because of your presence on cable news,” said CNN’s Brian Stelter, host of Reliable Sources. Avenatti appeared 254 times on cable news that year, according to NewsBusters — most often on CNN, with 122 appearances, and on MSNBC, where he was featured 108 times in 2018.

Avenatti was recently sentenced to four years in prison for defrauding Daniels of nearly $300,000 in book advance money.

Avenatti is charged with 36 counts of fraud, embezzlement, perjury, failure to pay taxes, and other financial-related crimes.

The California lawyer, currently incarcerated, learned his fate [Thursday] in Manhattan federal court, where Judge Jesse M. Furman said the sentence will mean that Avenatti will spend another 2 1/2 years in prison on top of the 2 1/2 years he is already serving after another fraud conviction.

His conviction for aggravated identity theft required a mandatory two-year prison sentence. He was also convicted of wire fraud. He’s already serving a 2 1/2-year sentence for trying to extort Nike. Avenatti was convicted in 2020 of threatening to ruin the shoemaker’s reputation if it did not pay him up to $25 million.

Avenatti changed his plea from “not guilty” to “guilty,” despite failing to reach a plea deal with the federal government.

Hollywood also loved Avenatti, fêting him when Stormy Daniels was given the key to the city of West Hollywood in 2018.

Joe Doesn’t Know If He’s Coming Or Going: Biden Says He Hasn’t Decided To Go To Saudi Arabia – Seconds Before Confirming He Is Going