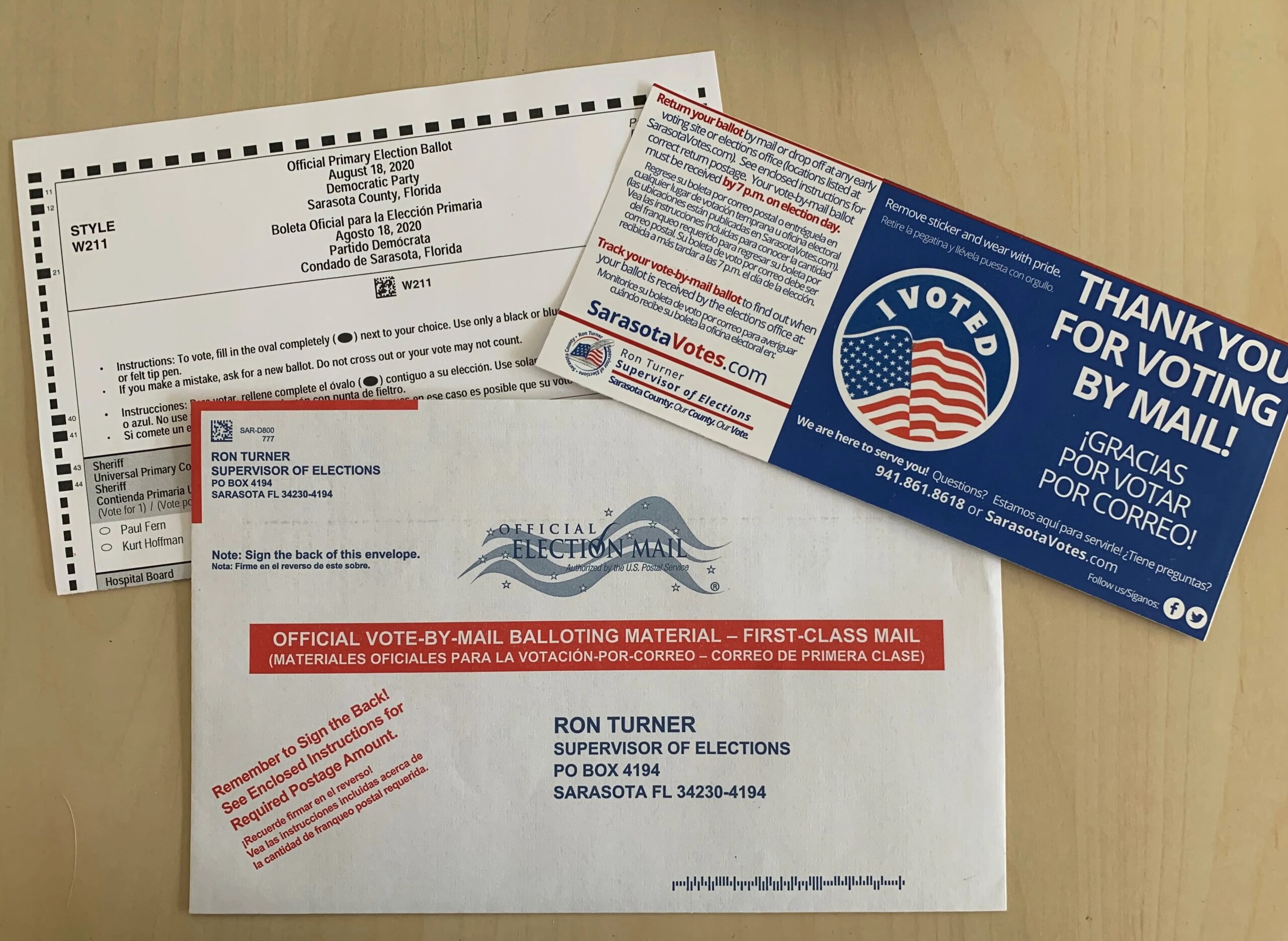 Brent Walters told FOX 5 that he found the ballots on the side of the road when he was changing a flat tire.

The U.S. Postal Inspection Service and San Diego County elections officials are investigating after a half-dozen mail-in ballots and other unrelated mail were found last week along a local freeway.

The U.S. Postal Inspection Service and San DieFour of the ballots were recovered by a local driver named Brent Walters. He told FOX 5 in a Facebook message that he found them June 7, the day of California’s statewide primary election, as he was fixing a flat tire on his vehicle on state Route 163 near Interstate 8 in San Diego.

Walters said he picked up a small stack and took several photos “to be able to have proof to report to someone.” His concerns then were shared with the San Diego County Registrar of Voters Cynthia Paes’ office.

In an email, Paes said they collected four unopened ballot envelopes from Walters.

This is not the first time something like this has happened.

In October 2020 a California man found dozens of mail-in ballots in two California trash cans in an ally.

California officially became a vote-by-mail state this year. This makes it easier for Democrats to cheat.

California Governor Newsom used Covid as an excuse to mail out millions of ballots during the 2020 election.

Governor Gavin Newsom signed the bill into law in September and it went into effect January 1, 2022.

Under the new law, all voters will be mailed ballots for statewide and local elections.