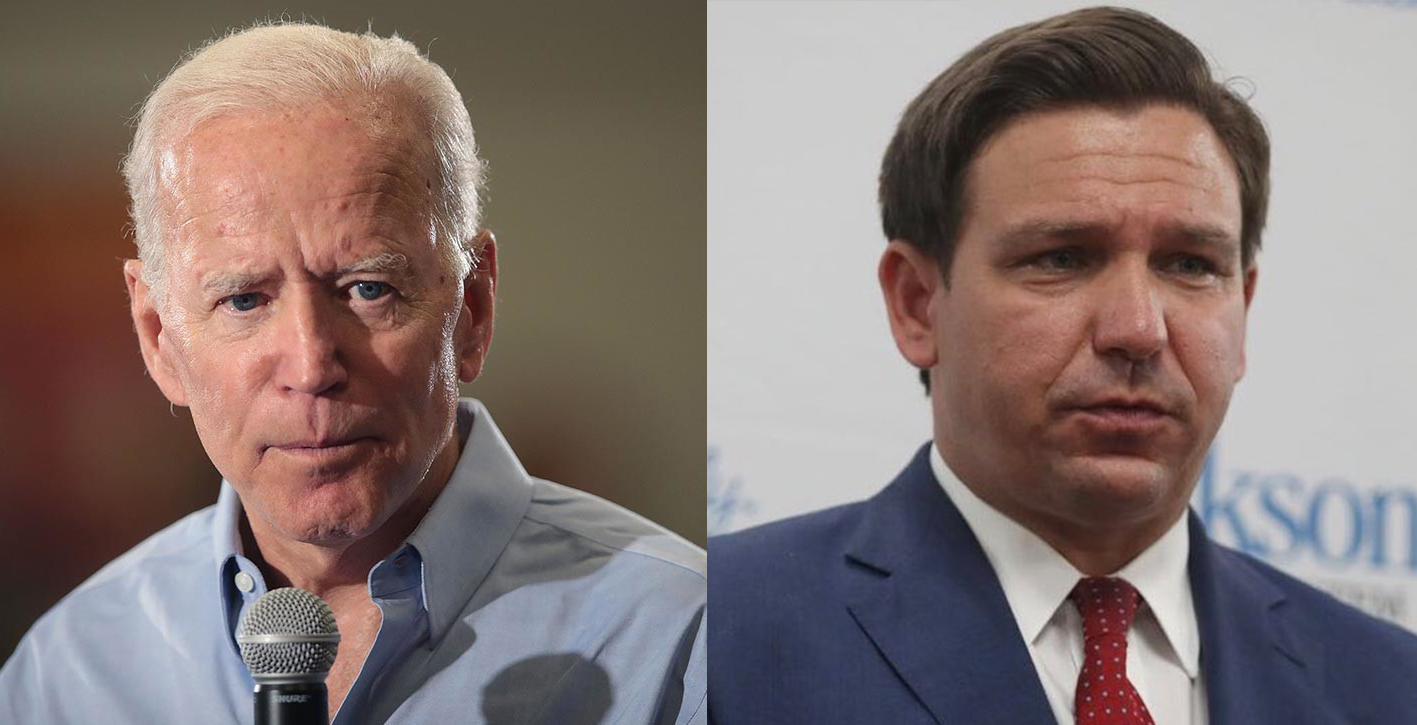 “You know, he ran saying he was going to shut down energy production in this country,” DeSantis said, noting that the president is now “trying to demagogue energy companies” as prices continue to reach record highs.

“That’s what he said, he said no more fossil fuels. He came into office and did this huge executive order that basically shut down things like ANWR and Keystone and all these other things, and so this is the policy, you know, that he pursued and now he’s lashing out because people are upset that this has been a failed policy,” DeSantis said, explaining that much of what America is experiencing is the direct result of “really bad policies” at the hands of Democrats, who have total control in Washington, DC.

“You also have the printing of money and all that they’ve done and he’s saying, ‘Don’t say that we’re spending too much money or printing too much money,’ but you know, you even have Obama’s economists all come out and say that that was a huge mistake to print trillions of dollars,” he continued, noting that inflation is actually much worse than 8.6 percent “because the things that really matter” are much higher.

“That’s just the reality. This is the fruits of some really bad decisions. And you know, there’s nothing wrong with just admitting you were wrong and reversing course. I don’t think he’ll do that,” DeSantis said, adding that releasing barrels of oil from the Strategic Petroleum Reserve “is not an energy policy.”
DeSantis added that bad policies could also “start impacting food security and all these other things,” adding “I hope I’m not right on this.”