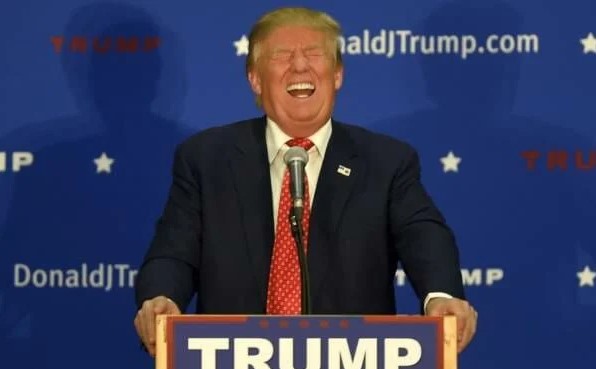 Even liberals are admitting that the witch hunts against President Donald Trump are backfiring.

Matt Taibbi wrote an article for his substack pointing out how all of the failed investigations into Trump have hurt Democrats.

Tonight was meant to be the grand primetime finale of the January 6th hearings, but those have been postponed. MSNBC’s Ali Vitali, when asked the reason, answered in classic fashion. “Look,” she said. “You have to infer that the reason for that is they’re getting new cooperation, not least of which from former White House Counsel Pat Cipollone…”

I’d planned to live-blog the hearings this evening over an introduction of the six-year history of the “We’ve definitely got him now!” show. Hearings are off, but it’s all worth reviewing anyway, especially since other events are conspiring to answer the question of just what all these years of efforts have won Democrats politically, which seems to be, not much.

The Endless Prosecution not only failed to win Trump’s accusers the public’s loyalty, it apparently achieved the opposite, somehow swinging working-class and even nonwhite voters toward Republicans in what even Axios this week called a “seismic shift” in American politics.

Recent polls have shown Trump’s 2024 chances are stronger than ever.

All Democrats have left is hating Trump.

Trump Says He Has Made up His Mind About 2024, ‘Big Decision’ on Announcement Timing Might Come Soon