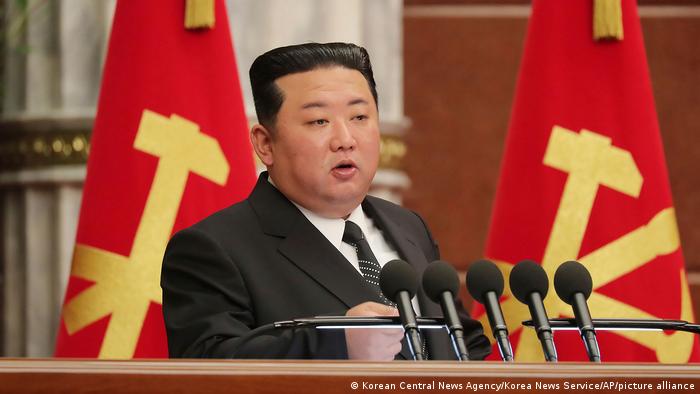 North Korean leader Kim Jong Un warned this week that his country is willing to use the “absolute power” of its nuclear weapons against the U. S. and South Korea in a speech, North Korea’s KCNA news agency reported Thursday.

“Our armed forces are completely prepared to respond to any crisis, and our country’s nuclear war deterrent is also ready to mobilize its absolute power dutifully, exactly and swiftly in accordance with its mission,” Kim said in Wednesday’s speech, according to the state-run Korean Central News Agency.

Kim was speaking to Korean War veterans on the 69th anniversary of the end of the fighting in an apparent effort to bolster national unity amid economic struggles connected to a coronavirus outbreak and U. S. sanctions.

China’s Xi Threatens Biden Over Taiwan in 2-Hour Phone Call: ‘Playing With Fire Will Set You on Fire’