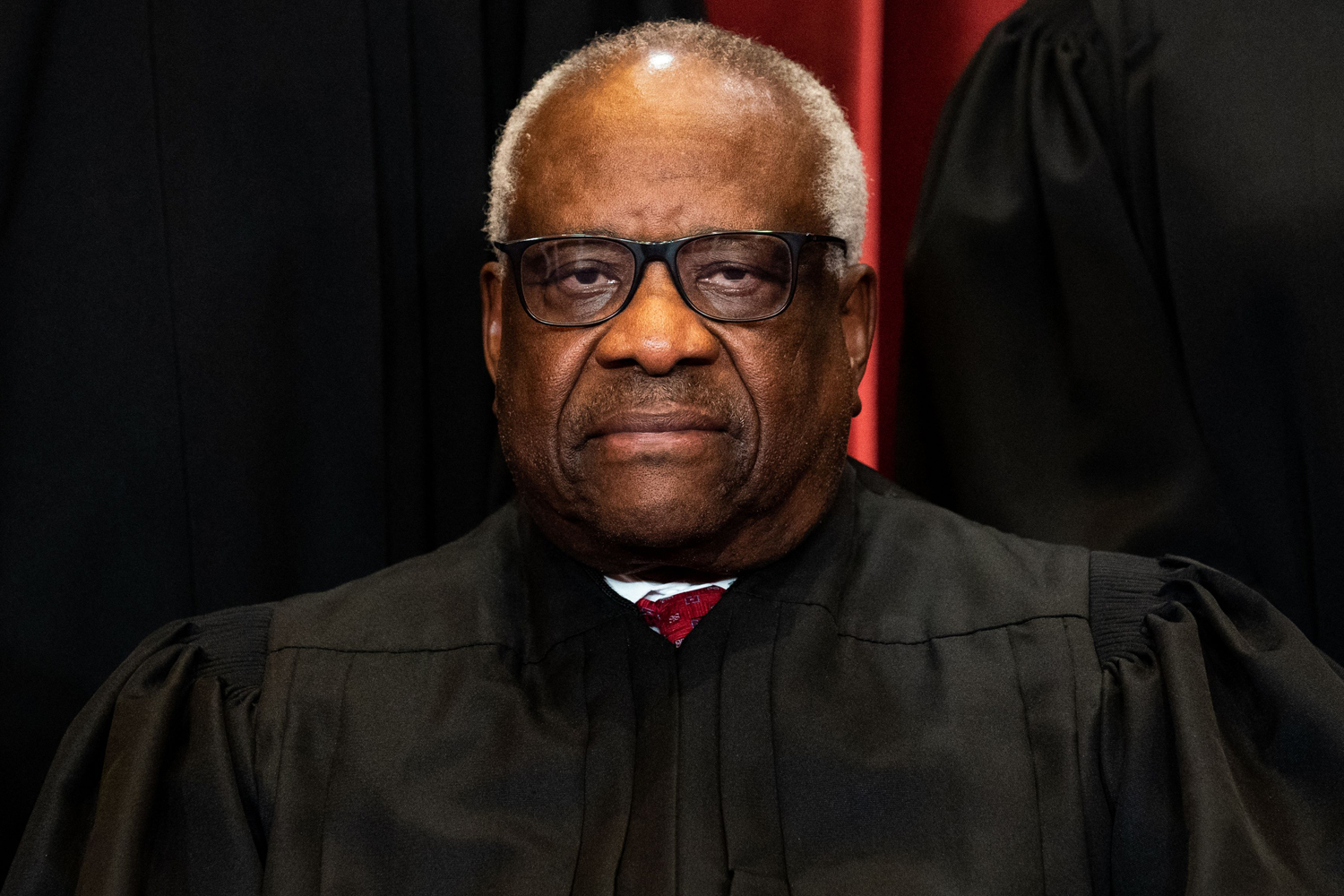 After a petition circulated on change.org to remove Supreme Court Justice Clarence Thomas from his teaching post at George Washington University, Thomas has decided to leave the position. Thomas taught a Constitutional Law Seminar along with Judge Gregory Maggs. The petition called the employment of a Supreme Court justice to teach a constitutional law class “unacceptable.”

The petition has garnered over 11,500 signatures, despite the GW student body being only 1,600. The petition read cited Thomas’ decision on overturning Roe v. Wade, saying that it “stripped the right to bodily autonomy of people with wombs,” and went on to criticize Thomas for wanting to “strip the rights of queer people and remove the ability for people to practice safe sex without fear of pregnancy.”

The month old pro-abortion petition also targeted Thomas’ wife Ginni, saying “While also factoring in his wife’s part in the attempted coup in January of 2021, Judge Thomas is actively making life unsafe for thousands of students on our campus (not to mention thousands of campuses across the country).” George Washington‘s school newspaper, The Hatchet reported Thomas’ departure.

The email announcement was sent by Maggs of the US Court of Appeals for the Armed Forces, who has taught the class alongside Thomas since 2011.

“Unfortunately, I am writing with some sad news,” Maggs told the class, “Justice Thomas has informed me that he is unavailable to co-teach the seminar this fall. I know that this is disappointing. I am very sorry. The seminar has not been canceled but I will now be the sole instructor.”

Thomas has been removed from the college’s website faculty page and unlisted as a lecturer for their law courses. George Washington University leadership had stood by Thomas earlier this year and released a statement reading “Debate is an essential part of our university’s academic and educational mission.”

According to The Daily Mail, Jon Kay of South Orange, New Jersey, was a petition organizer and said, “This is a massive victory. We are going to continue to work to make sure he doesn’t come back in the spring semester.”

Kim Jong Un threatens to use nuclear weapons against US, South Korea