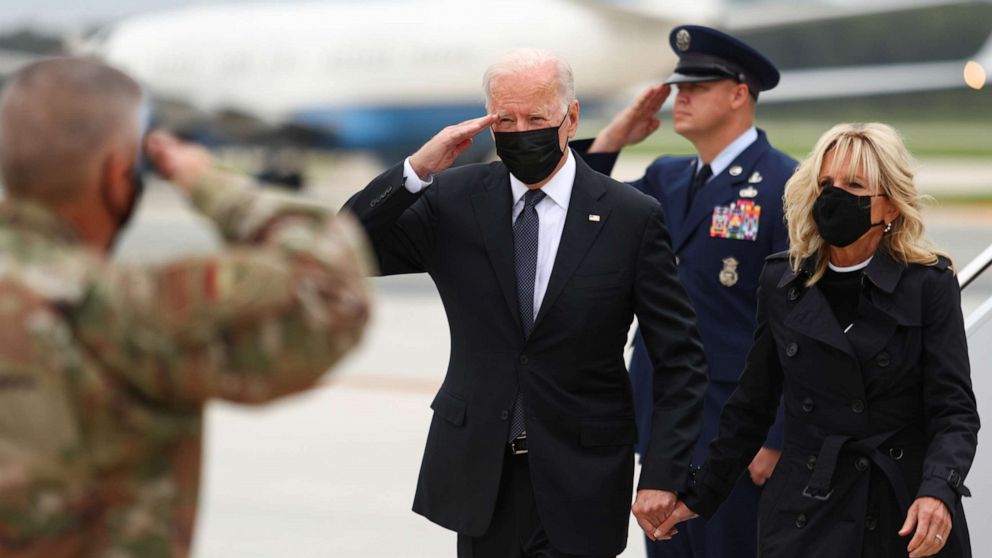 Judicial Watch revealed recently that the Biden Administration was still sending billions of US taxpayer dollars to Afghanistan.  The Biden regime is also preventing an audit of their actions.

It’s been almost a year now since Joe Biden and the US Military surrendered to the Taliban terrorists.  Joe Biden, General Milley and Defense Secretary Lloyd Austin are still in power.

As part of the surrender, Joe Biden armed the Taliban with nearly $80 billion in US weapons and left thousands of Americans stranded in the country to fend for themselves.

The White House and Pentagon have never admitted to how many billion dollars worth of weapons they left behind for the Islamist group.

Joe Biden supplied the Taliban terrorist organization and their Islamist accomplices with billions of dollars worth of US arms.

Rather than destroying the equipment before leaving the country, Joe Biden decided to leave the nearly $85 billion worth of US military equipment to the Taliban.

As The Gateway Pundit reported earlier that Joe Biden left 300 times more guns than those passed to the Mexican cartels in Obama’s insane and dangerous Fast and Furious program.

This more complete list was created with public information and help from other intelligence sources.

The list does not include all the extra kinds of nonlethal equipment, everything from MRE’s, Medical Equipment, and even energy drinks.

Here is a more complete list of US-supplied and left behind equipment list now controlled by Taliban:

Biden admin doing opposite of what it should do to avoid war with China: Defense expert