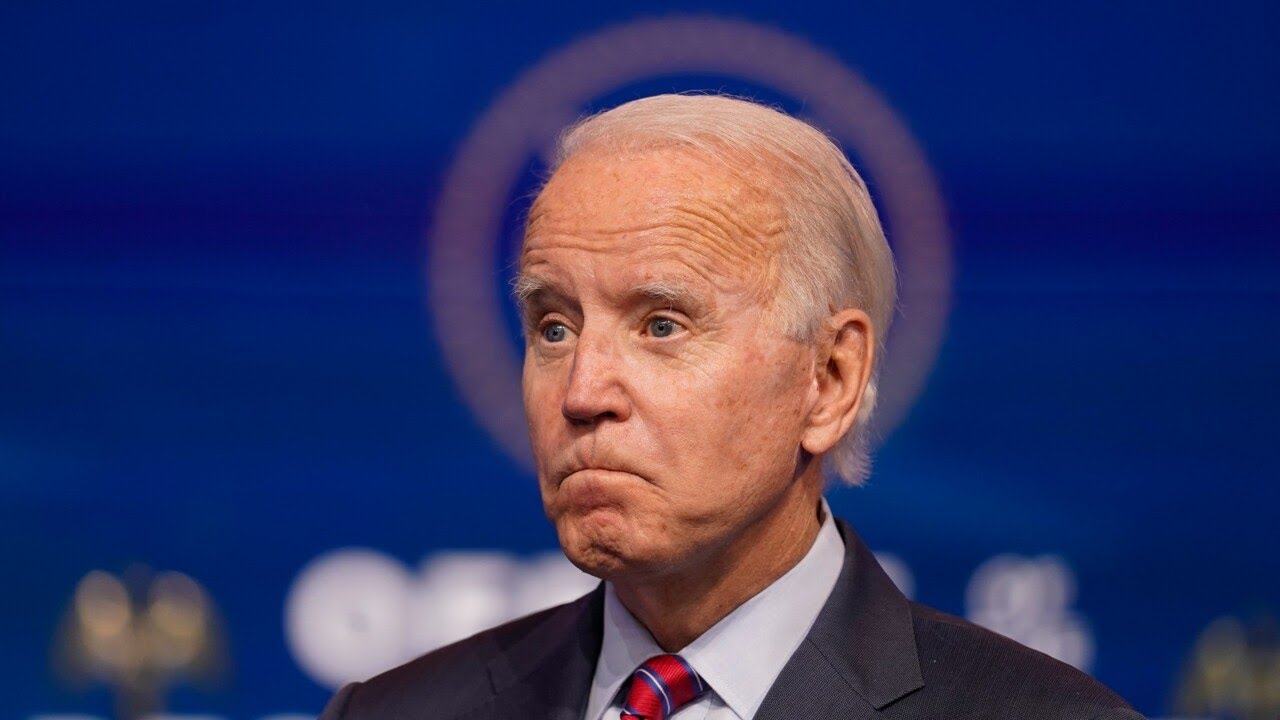 Elbridge Colby reveals how the US can avoid war with China.

Former Defense Department official Elbridge Colby said the Biden administration is “doing the opposite” of what it should be doing if the United States wants to avoid war with China Friday on “The Ingraham Angle.”

ELBRIDGE COLBY: I warned in a Wall Street Journal piece back in February that there was a real risk that Ukraine would be a distraction from China and Taiwan. And frankly, here we are. And the administration says they can walk and chew gum at the same time. I’m sorry, is dealing with the biggest, first true pure superpower in our history — is that walking or is that chewing gum?

How about wrestling a dragon, as you put it? That would at least convey the level of seriousness of what we’re dealing with. And that’s not what we’re seeing… We really have no time. We need leadership that will address this forthrightly and seriously, precisely to avoid the war… But the way you avoid the war, as you said — President Reagan’s wisdom on that — was to be strong and clear and project that strength, and we’re basically doing the opposite right now.

WATCH THE FULL INTERVIEW BELOW:

HUGE: Judicial Watch Reveals Biden Administration Is Still Sending Billions to Afghanistan – And They Refuse Access to Auditors to Investigate