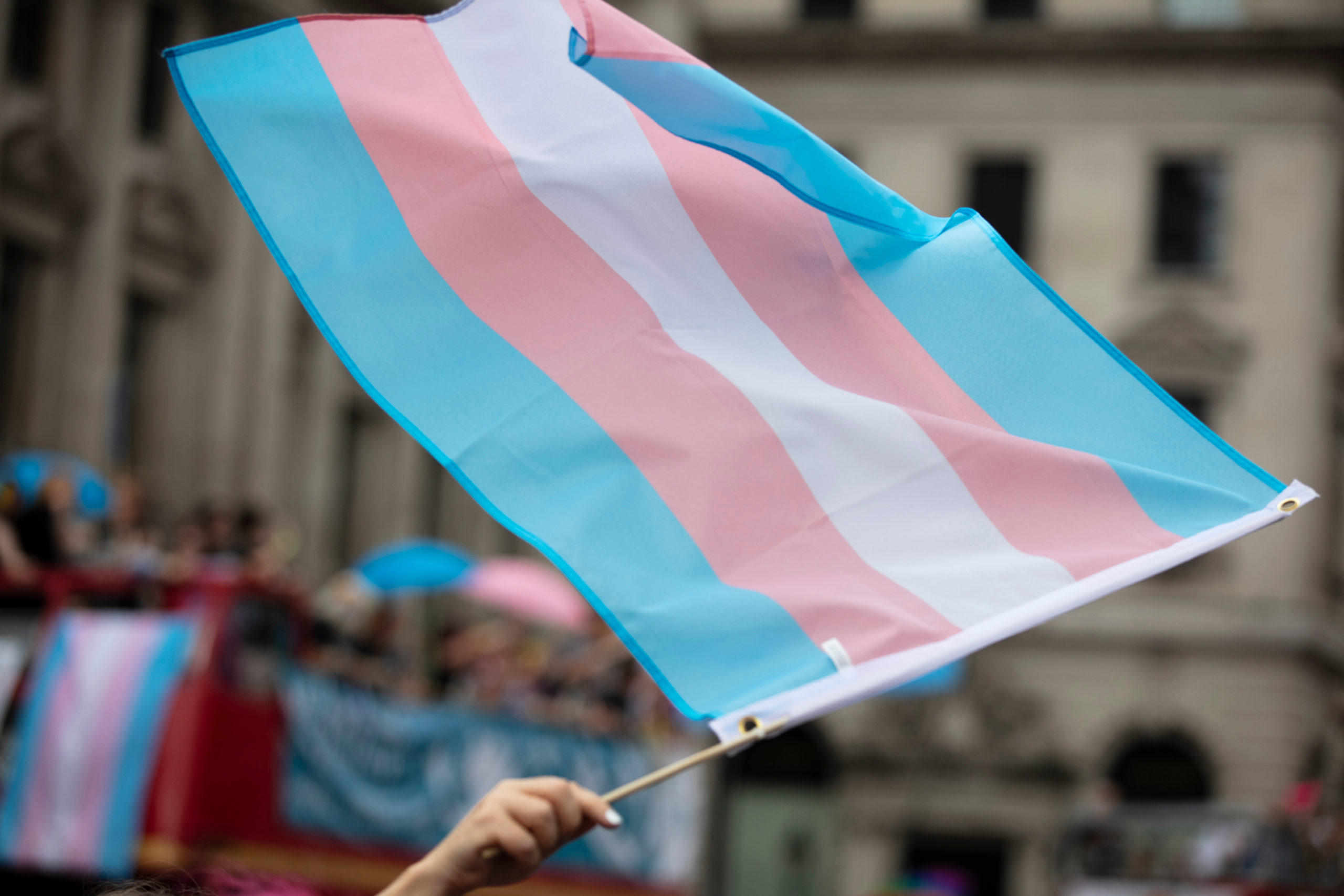 Before I watched the videos and interviewed some of their makers, I didn’t expect to like trans influencers. Many of the parents I’ve interviewed regard them as cult leaders or drug dealers. But I didn’t dislike them. Riven with piercings and stamped with tattoos, battling the bouts of depression that strike like a summer storm, furiously and without warning, obsessing endlessly over their changing bodies: If these influencers are relentless evangelists for a dangerous cause, they also need all the love and care they can get.

Ecstatic about being “on T,” pitying those who can’t yet “get access” because their “gatekeeping” parents won’t allow it, they are the undeniable drug and surgery boosters of the trans world. Many of them peddle misinformation, outright medical falsehoods, and just bad advice. They extol the glories of testosterone as if it were a protein shake, not a Schedule III controlled substance. They enthuse over double mastectomies as if they were of no more significance than a haircut. They refer to skeptical parents as “toxic” — and encourage their audience to upgrade to a trans “glitter family.”

They coach you to lie to doctors by inventing a history of childhood dysphoria or omitting your own mental health history. They suggest that suicidality looms large — but can be banished quickly with transition. Better to transition right now, before your dysphoria demons overtake you.

But they’re all so young, and so hard-bitten. They’re giving the camera everything they’ve got and more, things they may come one day to regret. Their battles may be internal, but the scars are real — shiny pink rivulets that slash their chests in half-moons, just below where breasts used to be.

They come across as the Artful Dodger, the swaggering street-smart pickpocket of Oliver Twist. Dodger’s no model citizen; then again, that isn’t entirely his fault.

Trans influencers claim to be having the times of their lives and exude genuine enthusiasm for the transgender identity, but they also seem to spend more time focused on their bodies than the average runway model. Their expenses are not inconsiderable — testosterone can cost hundreds of dollars a month. Top surgery typically runs around ten thousand dollars. They remain constantly vulnerable to reminders of their birth sex — to the injury of being “deadnamed” (someone using their birth names to refer to them) or misgendered (the wrong pronouns). They are beset by uncomfortable physical events that are, for them, a kind of crisis: even after nearly a decade on testosterone, Chase Ross occasionally gets his period.

They don’t exactly “pass,” which makes it hard to imagine their fitting in in a mostly not-transgender world. They’re much smaller than the average man: they have more petite hands, and slenderer faces. They seem doomed to snag double takes from passersby when they want to — and just as often, when they don’t. Since they almost never undergo the phalloplasty necessary to achieve one of the defining features of manhood, it’s hard not to see their male identities as fragile; a quick trip to a urinal, and the jig is up.

Then there’s the audience the influencers entertain — teenagers, a famously fickle and faddish bunch. It grants them rapt attention now, but it might just as easily lose interest. The gurus want you to believe their lives are full, that they have a lot more going on than just being trans, but that rarely seems to be the case.

They will occasionally apologize, as transgender heartthrob female-to-male Wes Tucker has, for failing to upload videos on account of depression. They share every private crisis with hundreds of thousands of viewers. The internet shelters they’ve fashioned seem precariously close to the shoreline, vulnerable to the waves of public opinion or their next mental health crisis.

There does seem to be genuine companionability among them. They give each other encouragement. They profess love and offer acceptance. Like glitter, they add fun adornment without the weight or encumbrance of an actual relationship.

Their confessional videos are shown in schools, ostensibly to broaden LGBTQ understanding, and they cue up automatically on YouTube if Google wants them to.

Abigail Shrier is a frequent contributor to the Wall Street Journal. She holds an A.B. from Columbia College, where she received the Euretta J. Kellett Fellowship; a B.Phil. from the University of Oxford; and a J.D. from Yale Law School.

Elon Musk Reveals The First Republican He Ever Voted For

We Asked All 50 Democratic Senators If They Would Endorse Biden In 2024. Only 5 Said