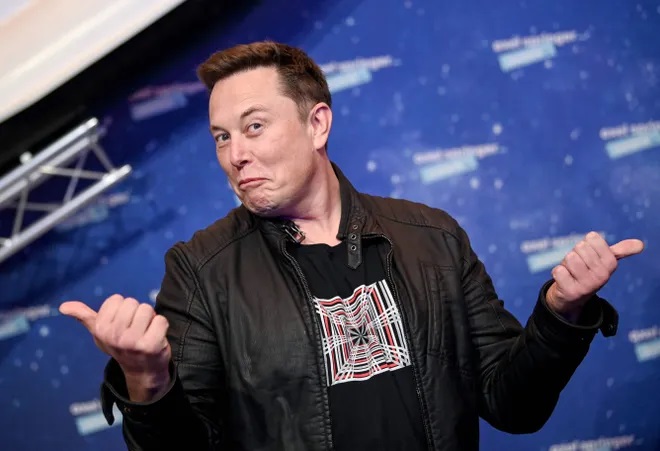 Tesla CEO Elon Musk revealed in a Twitter post Wednesday that his vote for Republican Representative-elect Mayra Flores of Texas was the first time he voted for a Republican in an election.

Tesla CEO Elon Musk revealed in a Twitter post WednesdaFlores defeated Democrat Dan Sanchez Tuesday night in a special election to replace former Democratic Rep. Filemon Vela, avoiding a runoff in a congressional district that is 85% Hispanic. She will face Democratic Rep. Vincente Gonzalez in November in a redrawn district.y that his vote for Republican Representative-elect Mayra Flores of Texas was the first time he voted for a Republican in an election.

“Earning Elon Musk’s vote was just the icing on the cake and I can’t wait to work with his team!” Flores posted on Twitter Wednesday.

Musk, who described himself as a long-time Democrat, announced in a May podcast appearance he would be voting Republican in the 2022 midterm elections.

“In the past I voted Democrat, because they were (mostly) the kindness party,” Musk posted on Twitter that month. “But they have become the party of division & hate, so I can no longer support them and will vote Republican. Now, watch their dirty tricks campaign against me unfold.”

Musk hinted that he could also support a Republican for president in 2024 in response to a question from a Tesla owners club about who he was considering.

“I supported Yang last time, but DeSantis has a better chance of winning,” Musk posted on Twitter.

Flores, DeSantis, and Musk did not immediately respond to requests for comment from The Daily Caller News Foundation.

How Influencers Lure Kids Into Transgender Lifestyle, Coach Them To Lie To Doctors