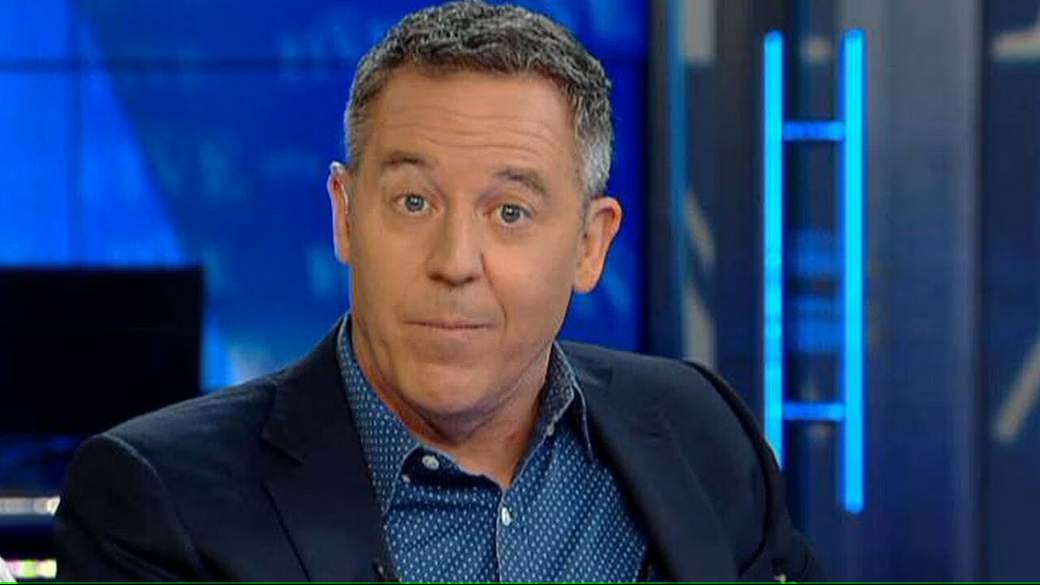 Not that late-night talk show hosts Stephen Colbert, Jimmy Fallon, Jimmy Kimmel, Seth Meyers, and Trevor Noah aren’t already bitter enough, but how much must it gall these mostly bitter left-wingers that Fox News late-night host Greg Gutfeld continues to beat the snot out of them in the ratings?

Our festivities begin with a Wednesday op-ed in the Los Angeles Times titled ‘Trump tantrum’: Late-night hosts recap Cassidy Hutchinson’s ‘wild’ Jan. 6 testimony, during which she alleged that Trump attacked a Secret Service agent from the back seat of the presidential limousine when the agent refused to drive him to the Capitol during the Jan. 6 riot.

As RedState reported, Hutchinson’s hearsay testimony has all but been destroyed. As my colleague Nick Arama also reported, CNN political commentator Alyssa Farah Griffin, who previously worked in Donald Trump’s White House, coordinated with the Jan. 6 Committee on Hutchinson’s testimony. In a word, the former aide to Trump’s chief of staff, Mark Meadows, turned into a giant cluster.

Anyway, the LA Times writer’s entire op-ed consisted only of “jokes” about Trump’s alleged “attack” on the Secret Service agent by the aforementioned left-wing comedians, other than Jimmy Kimmel, for whom Chelsea Handler has filled in, this week.

The author noted that the aforementioned hosts all spent much of their monologues “recapping” Hutchinson’s remarks on former President Trump’s behavior — yet made no mention of Gutfeld or his top-rated show. “Why would they do that?” Gutfeld asked.

In case you’re skeptical of a media that happily works from the same playbook…in covering the unison response of the late night chorus, they leave out one show that’s beating all of them. Why would they do that?

Gutfeld’s question was rhetorical, of course.

The multiple answers to Gutfeld’s question are obvious to anyone with an even close to objective mind who pays even a modicum of attention to so-called “mainstream” media outlets. A quick look at the below RedState headlines tells the tale of the tape.

Toss in the aforementioned late-night talk show lapdogs, and there you have it: the entire sock-puppet clown car; the official media outlet and “entertainment” center of the Democrat Party.

So what about those late-night ratings?

As my colleague, Becca Lower first reported in November 2021, “Gutfeld!” surged to the top of the leader board, dominating the “big three” — “The Tonight Show,” “Jimmy Kimmel Live!,” and “The Late Show with Stephen Colbert,” with NBC’s caustic, ever-bitter “Late Night” host, Seth Meyer, and Comedy Central’s “The Daily Show with Trevor Noah” trailing even further behind.

I’ve watched Gutfeld since his first Fox News show, “Red Eye,” which he hosted from 2007 until 2015. The program aired Tuesday through Friday at 3:00 a.m., ET. Following a 2007 family loss, I couldn’t sleep for quite a while. To suggest that Gutfeld kept me sane would be an overstatement, but still, his bottom-line sanity and lack of fear in calling out anyone who deserved to be called out combined for a breath of fresh air to me when I most needed it. It still does.

While I don’t watch “Gutfeld!” as regularly as I once did — nor any television, including news outlets — when I do flip on the TV, “Gutfeld!” is usually the reason.