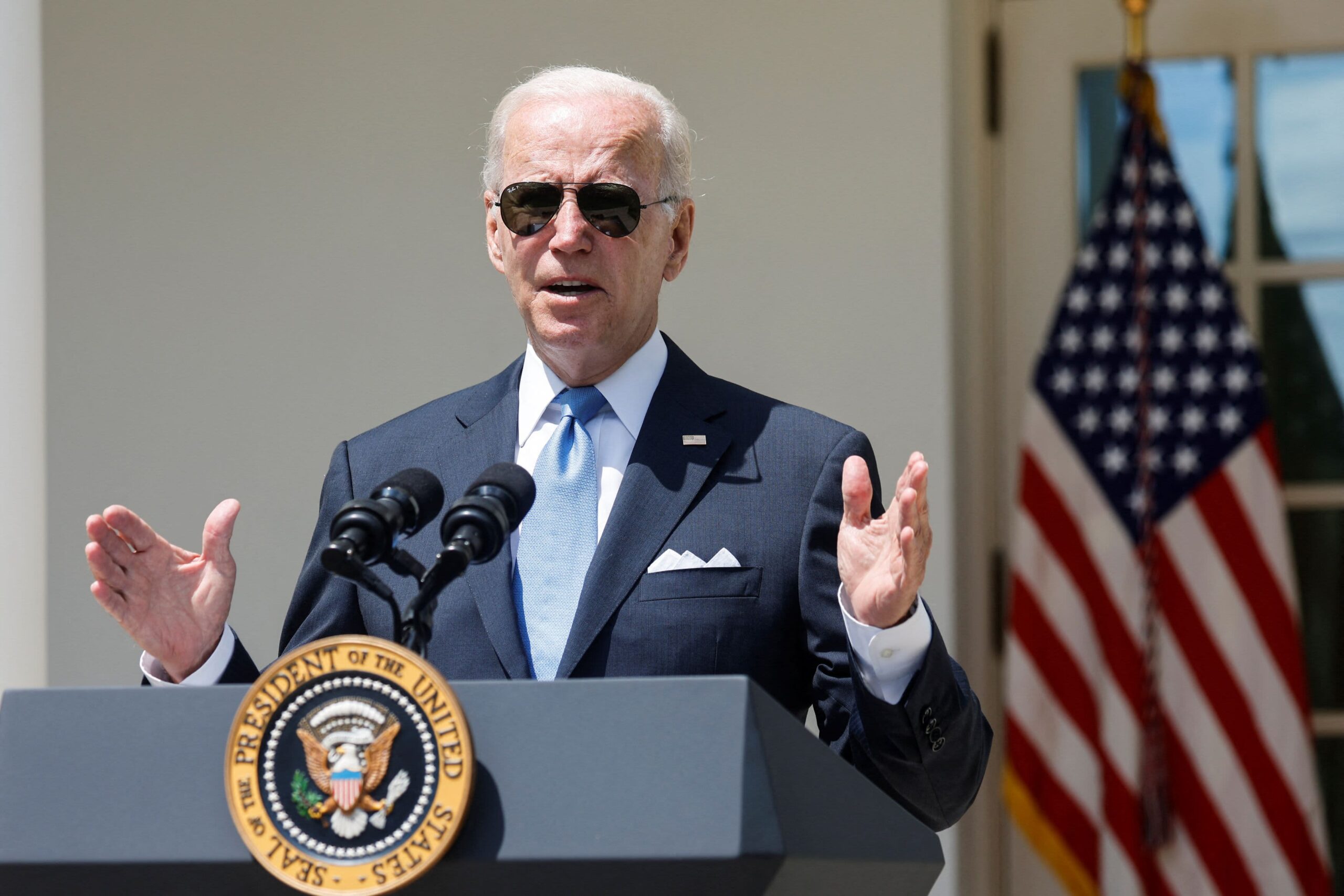 The job numbers for the second month in a row make no sense.   What is going on?

Last month TGP reported on the odd numbers being reported in the June payroll data.  While the media was praising the news, the underlying result was that more Americans were working two jobs to get by.  How else are Americans able to keep up with inflation?

Zerohedge first reported this last month and shared some more today after the July payroll numbers came in:

When looking at the July payrolls report, something very odd emerges for the second month in a row.

Recall last month we showed that a stark divergence had opened between the Household and Establishment surveys that make up the monthly jobs report, and since March the former was sliding while the latter was rising every single month. In addition to that, full-time jobs were plunging while multiple jobholders soared near all time highs.

Guess what: at a time when the Biden admin is now being accused of fabricating energy numbers to push oil prices lower, the jarring divergences and inconsistencies in the jobs report just hit escape velocity.

Consider the following: on one hand, the closely followed establishment survey came in red hot, and not only did it soar despite the US entering a technical recession last week, it printed at a 5 month high of 528K, a six-sigm beat to consensus expectations of 250K…

… and with wages also coming in hotter than expected, rising 0.5% M/M or 5.2% Y/Y, it was enough for many to conclude that calls of a recession are premature because, after all, you can’t enter a recession when jobs are rising by over 500K.

True… but a problem emerges for the second month in a row when looking at third-party data which tracks the number of new employees laid off as well as new layoff events, both of which have soared since May yet which have unexpectedly not been reflected in BLS data.

But even if one ignores outside data sources, a more pressing question emerges when looking at the BLS’s own far more detailed, if less closely watched, Household survey. Here, unlike the Establishment Survey, the June jobs change was a far smaller 179K increase, following last month’s 315K drop.

And since the Household survey also feeds other closely watched ratios, such as the labor force participation rate, it explains why despite the apparent “surge” in June jobs, the LFP declined for the second month in a row and is now back to levels last seen in 2021.

So what’s going on here?

Biden tried to make this a win – but everyone knows he’s lying: