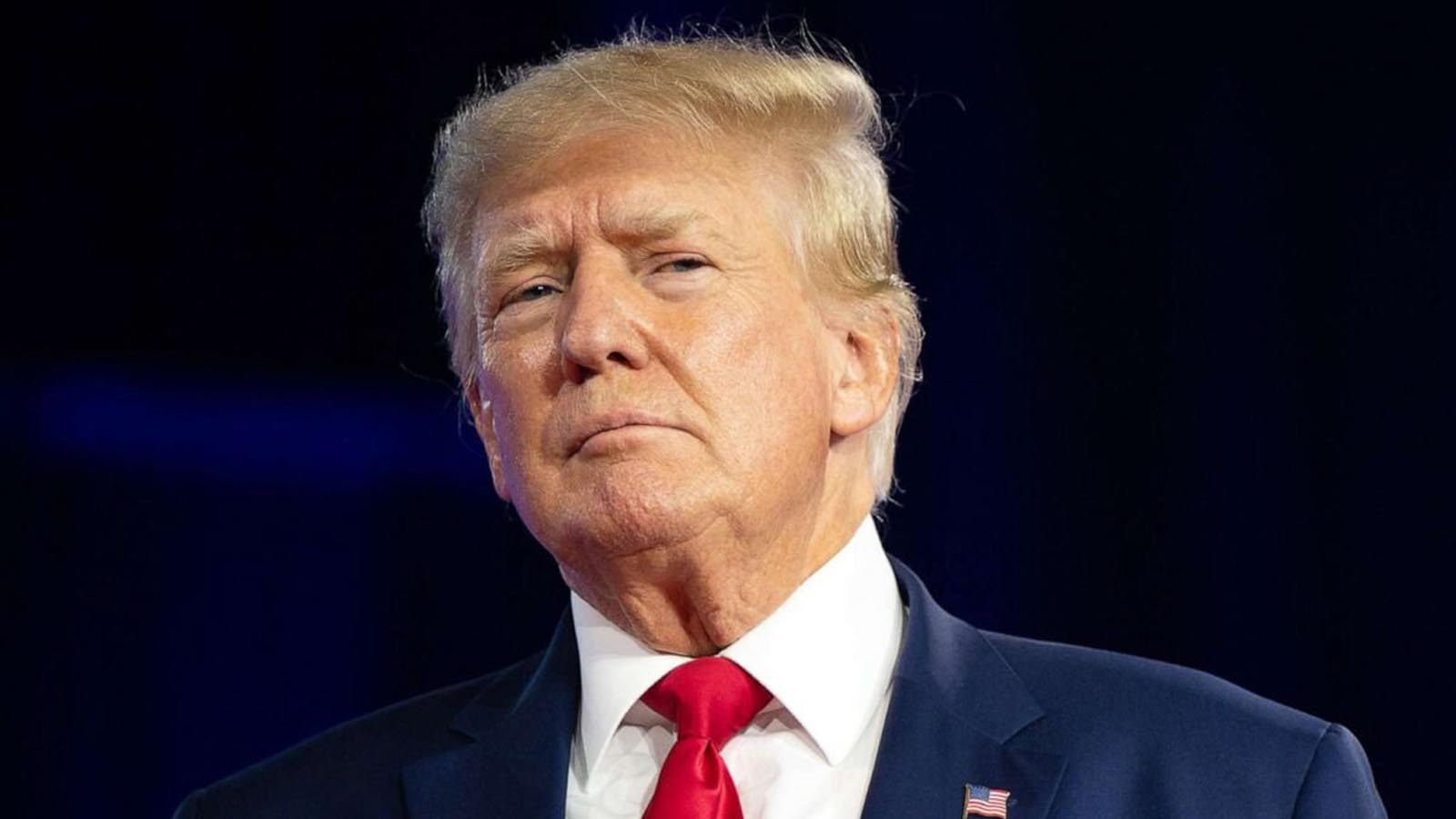 The three-judge panel’s decision was a win for the DOJ, with the appeals court also reversing Judge Aileen Cannon’s determination that the DOJ would have to provide roughly 100 documents with classified markings to a special master for independent review.

“We decide only the narrow question presented: whether the United States has established that it is entitled to a stay of the district court’s order, to the extent that it (1) requires the government to submit for the special master’s review the documents with classification markings and (2) enjoins the United States from using that subset of documents in a criminal investigation,” the three judges on the 11th U.S. Circuit Court of Appeals wrote Wednesday evening. “We conclude that it has.”

Cannon, a district court judge in Florida who appointed Judge Raymond Dearie to be special master earlier this month, ruled that she “temporarily enjoins the Government from reviewing and using the seized materials for investigative purposes pending completion of the special master’s review or further Court order.”

Her ruling “shall not impede” the classification review and intelligence assessment being conducted by the Office of the Director of National Intelligence related to the records seized in the unprecedented August raid, she said in the order.

But the DOJ, which quickly appealed the order to the 11th Circuit, claimed that pausing the FBI’s criminal investigation while separately continuing the ODNI’s damage assessment was essentially impossible.

“The Intelligence Community’s review and assessment cannot be readily segregated from the Department of Justice’s and Federal Bureau of Investigation’s activities in connection with the ongoing criminal investigation, and uncertainty regarding the bounds of the Court’s order and its implications for the activities of the FBI has caused the Intelligence Community, in consultation with DOJ, to pause temporarily this critically important work,” the DOJ argued this month. “Moreover, the government and the public are irreparably injured when a criminal investigation of matters involving risks to national security is enjoined.”

The circuit judges who unanimously sided with the DOJ, Obama-appointee Robin Rosenbaum and Trump appointees Britt Grant and Andrew Brasher, agreed with the DOJ that Cannon had “likely erred” in her ruling pausing the DOJ’s criminal investigation and required prosecutors to allow Dearie to scrutinize the 100 documents with classified markings independently.

“[Trump] has not even attempted to show that he has a need to know the information contained in the classified documents,” the circuit judges said in their lengthy Wednesday opinion. “Nor has he established that the current administration has waived that requirement for these documents. And even if he had, that, in and of itself, would not explain why [Trump] has an individual interest in the classified documents.”