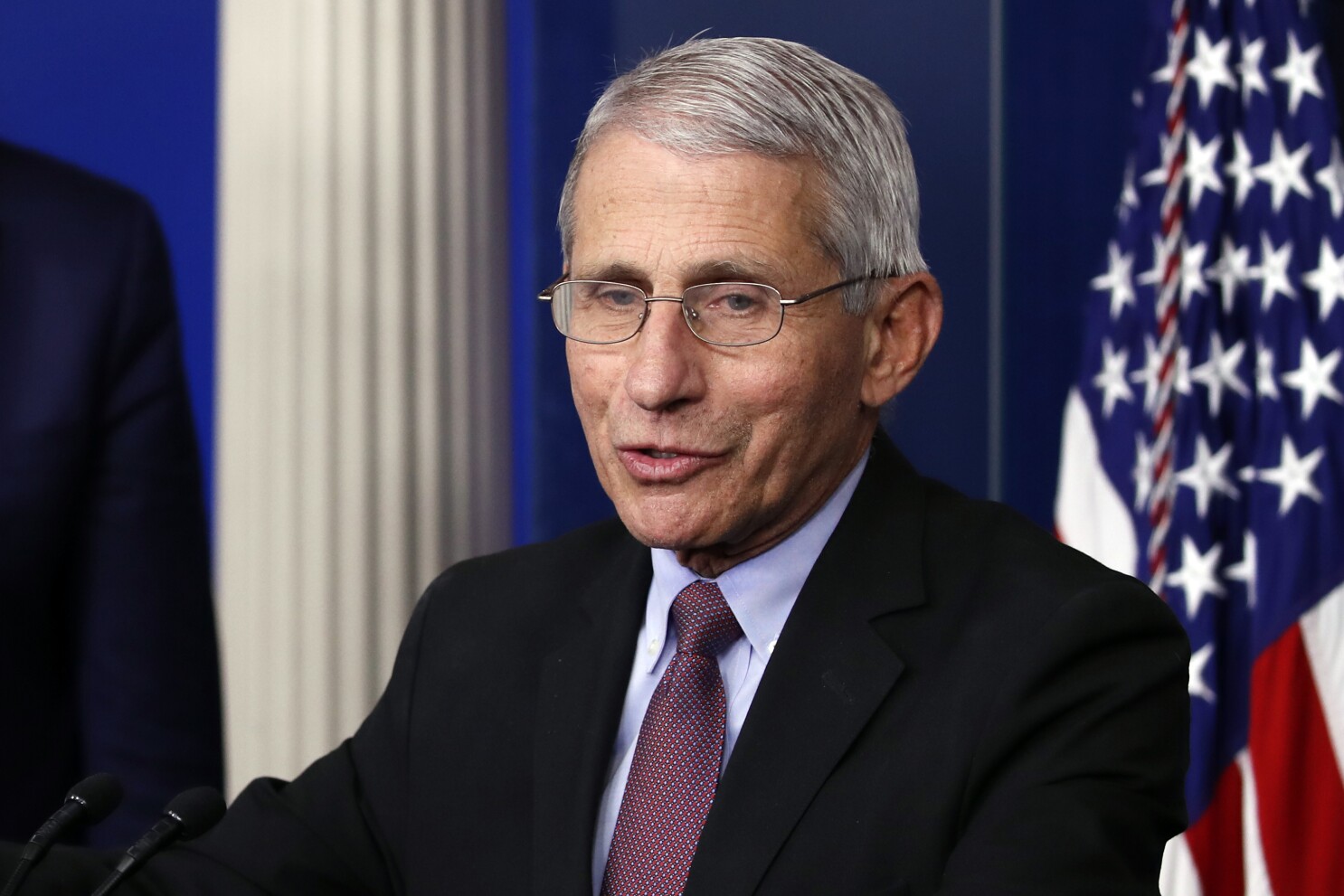 Dr. Tony Fauci has been feeling the hot seat getting hotter as of late. Earlier this month, after a brief hiatus from the public spotlight, the National Institute of Allergy and Infectious Diseases (NIAID) director announced that he would be retiring from his post by the end of Biden’s first term. However, as he is notorious for, he flip-flopped just one day later, claiming that nothing was imminent when it comes to him stepping down.

Hopefully, Fauci never gets the chance to simply walk away and collect his unprecedented retirement package. Rather, he should be held accountable for the destructive public health response to Covid-19, and, more specifically, his role in funding the Wuhan lab and pushing mass experimental vaccination on millions of Americans.

“One way or another, if we are in the majority, we will subpoena his records and he will testify in the Senate under oath,” Paul has claimed.

Following his sudden change of heart last week, Fauci appeared on CNN’s “New Day” on Tuesday and was questioned about Sen. Paul and other Republicans threatening him with investigations over his handling of the pandemic if they were to take back control of the Senate.

Like a true megalomaniac, Fauci defiantly told his detractors to “go ahead” and investigate. His records are apparently “an open book” – said the man who has suppressed information religiously since day one of the Covid pandemic.

“Well, there’s no reason to do that [investigate me]. But, if they want to – go ahead. My records are an open book.”

The self-proclaimed embodiment of sCiEnCe then claimed there is no need for an investigation and that any talk of subpoenaing him was “bizarre” because he “followed CDC guidance” (that he helped manipulate). Furthermore, the modern-day incarnation of Dr. Death then claimed that his actions throughout the pandemic had helped “save millions of lives.”

Yes.. really. In his twisted mind, we should all be thanking him. What a psychopath.

Keep in mind – this maniac just signed off on the experimental vaccine for 6-month-old babies.

“They are talking about things that are really bizarre, like crimes against democracy by shutting down the government. All I have ever done – and go back and look at everything I’ve ever done – was to recommend common sense good CDC recommended policies that have saved millions of lives.

If you want to investigate me for that. Go ahead.”

Fauci would like to hope that he can go on propaganda peddling CNN and craft his narrative surrounding the eventual investigation into his crimes, but he can’t. The walls are closing in and he knows it; but, unless America-First republicans are able to make waves this November, Fauci will be off the hook for at least another two years.