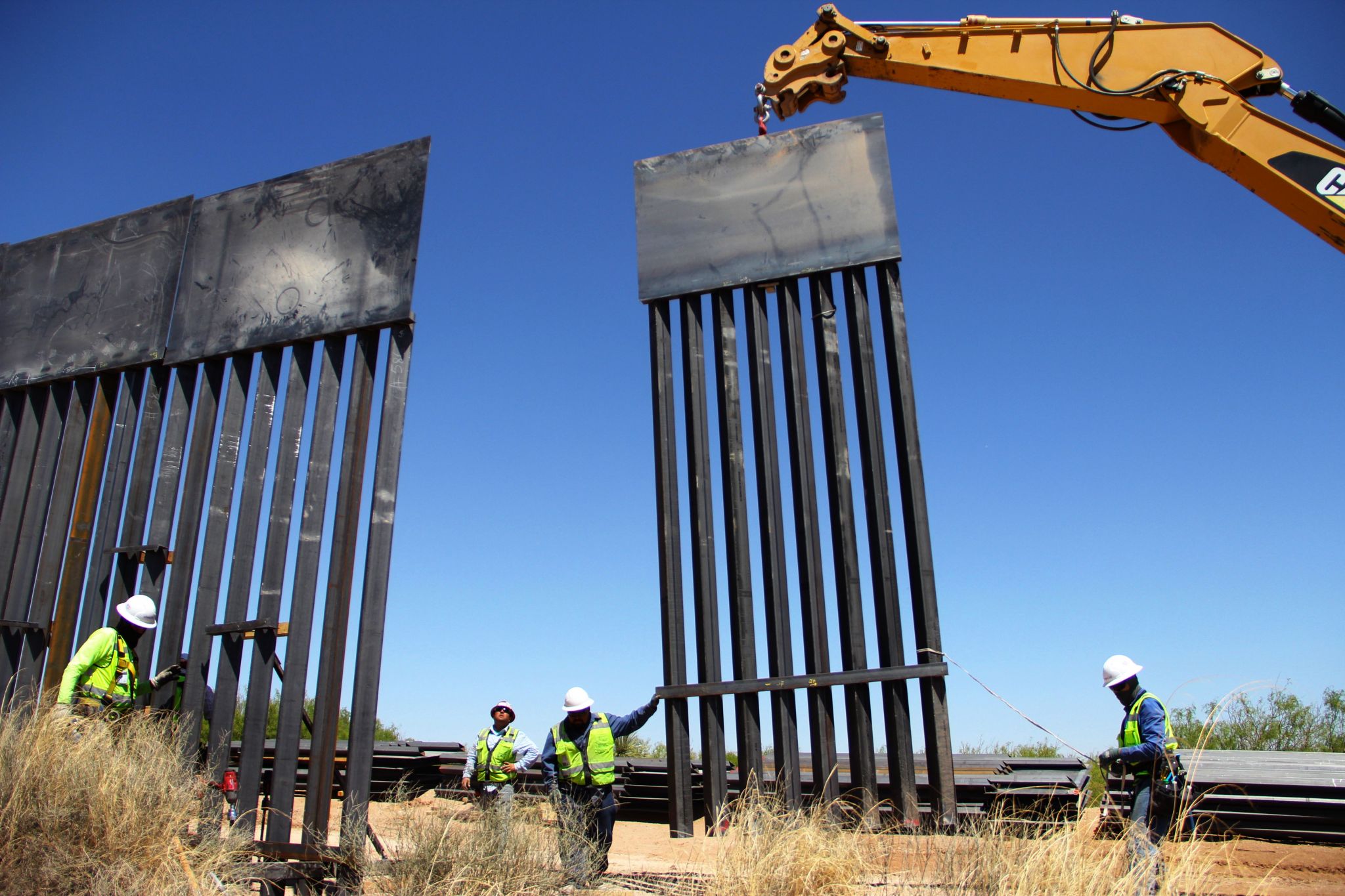 McAllen Mayor Javier Villalobos sounded the alarm on “America’s Newsroom” Tuesday on the “national crisis” at the southern border amid an “incredible” number of illegal crossings, getaway apprehensions, drug smuggling and human trafficking occurring in Texas.

AVIER VILLALOBOS: It’s incredible what we’ve seen. And actually, that’s kind of something that we’ve expected. But you know what? Let me tell you something. We feel a little bit better here and not necessarily because of the situation, but the immigrants for some reason have been going to different areas. We’re talking Eagle Pass, Del Rio, just like you show right now. We still have a lot of the issues, but we don’t have the issues like we had before. I don’t wish anything on anybody, but I feel for Eagle Pass for Del Rio. The numbers are incredible, but these are also not the numbers that we had before. It’s shifted before it was asylum seekers trying to come in and now we have immigrants just coming regardless. The numbers are incredible. And last month, this is one of the biggest concerns I have, because I used to say it’s not necessarily border security or issues with border security or border crisis. I say it was a national crisis. And look what’s going on. We have issues in New York and Washington, D.C. and that’s exactly what we’re talking about. Because the immigrants were not staying here on the border. They were passing through here. And that’s exactly what’s going on still right now. And this time a little bit more difficult. We got 19 people that were caught from the terrorist watch list. How many people were not? And just like you all were stating that something that concerns us and concerns us very much, not just as a border city, but as a country.

Fauci Gets Defiant When Asked About Potential Republican Investigation into His Pandemic Response – Claims His Actions Saved “Millions of Lives,” Tells Detractors to “Go Ahead” and Investigate – (VIDEO)